TWO NHS hospitals have opened up vape shops in a bid to combat smoking. 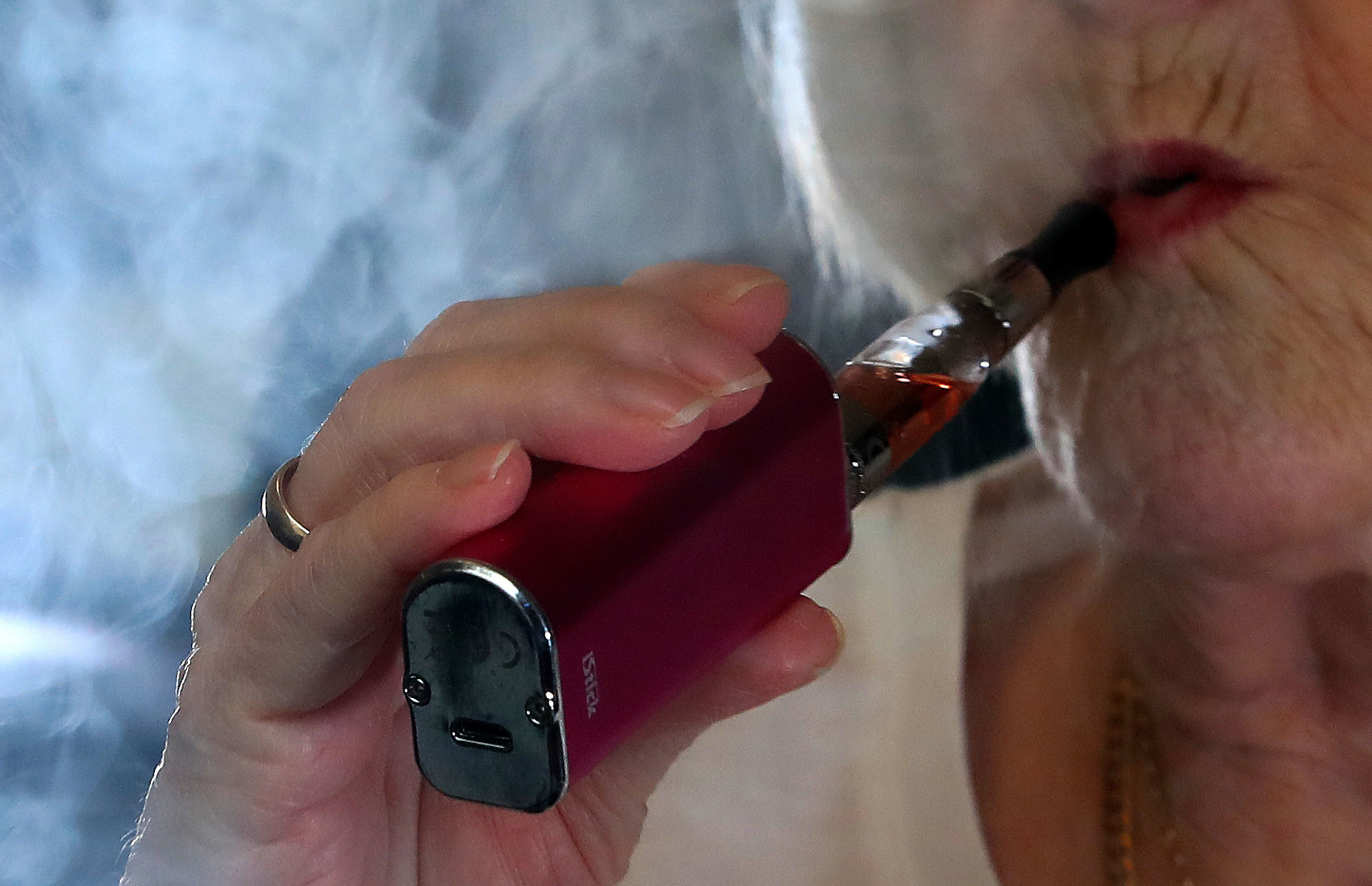 It comes as part of an effort by Sandwell and West Birmingham hospitals NHS Trust to stop smoking on hospital grounds.

Since July 5, smokers face £50 fines for lighting up outside hospitals and security cameras have been set up to police smokers.

But using e-cigarettes outside is allowed, on the condition it takes place away from doorways, and smoking shelters have been converted into vape areas.

Dr Carruthers said: “Every alternative is available and we ask visitors and patients to work with us to enforce these changes.

“Giving up smoking saves you money and saves your health.”

Head of retail for Ecigwizard, Joe Lucas, said: “We are keen to offer vaping as an alternative to smoking, as a means to help people cut down or quit.”

But according to the NHS, e-cigarettes are not “completely risk-free”, although they carry a small fraction of the risk of cigarettes.

Vaping does not produce tar or carbon monoxide, which are two of the most harmful elements in tobacco smoke.

The liquid and vapour contain some potentially harmful chemicals also found in cigarette smoke, but these are at much lower levels.

It also still contains nicotine which is the hugely addictive substance in tobacco.

E-cigarette use is continuing to rise with 6.3 percent of UK adults vaping in 2018 and just over half, 51.5 percent, said it was to help them quit smoking.

This is up 5.5 percent the previous year, according to figures analysed by NHS Digital earlier this month.

It comes after a leaked Government paper revealed yesterday that ministers plan to abolish smoking by 2030.

The plan will allegedly try to get all smokers to ditch tobacco for e-cigarettes. 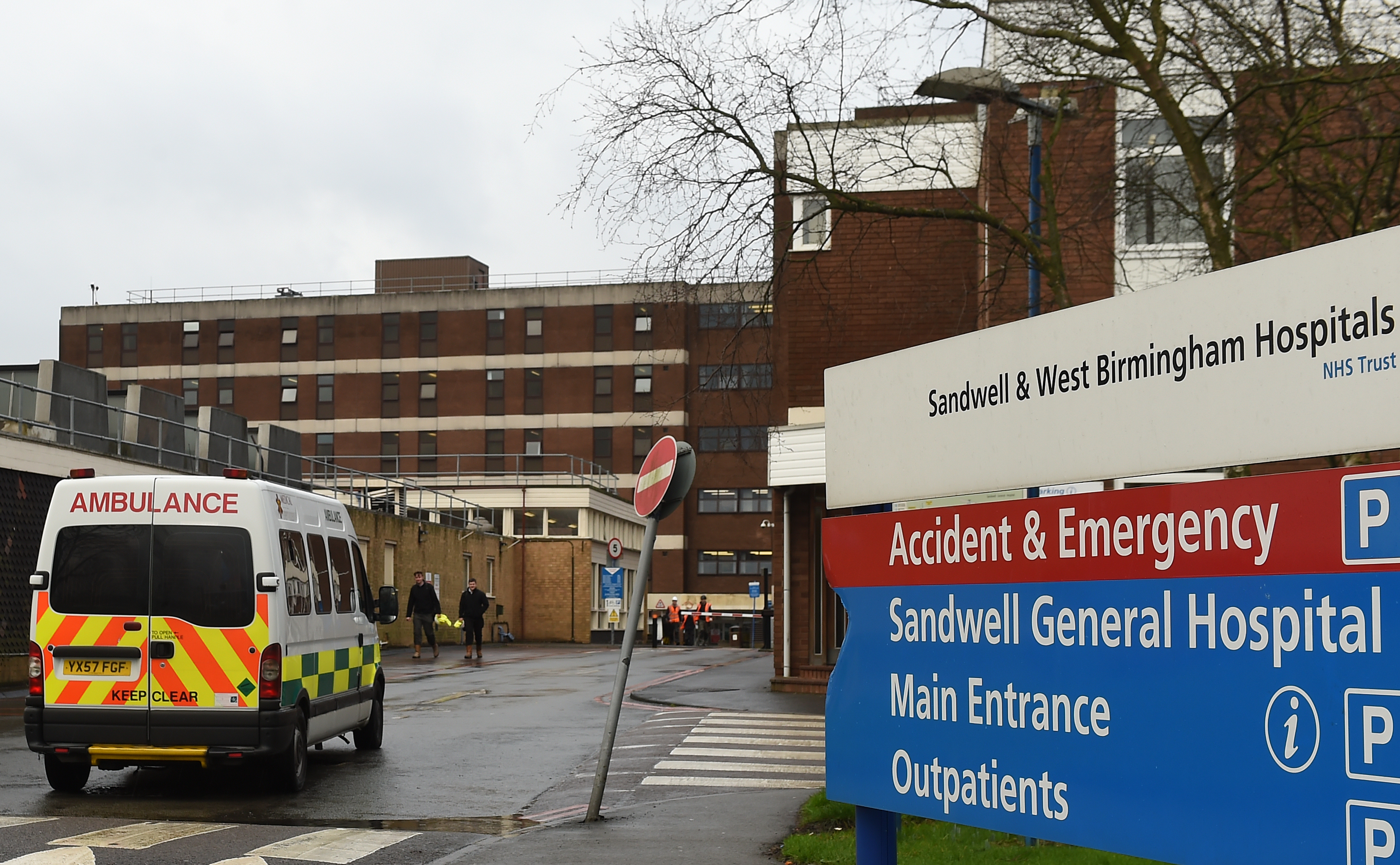