SAN CRISTOBAL, Venezuela (Reuters) – A Venezuelan man was killed on Saturday night in a service station line in the western state of Merida, a municipal mayor said on Sunday, signaling the growing impact of the OPEC nation’s fuel shortages. 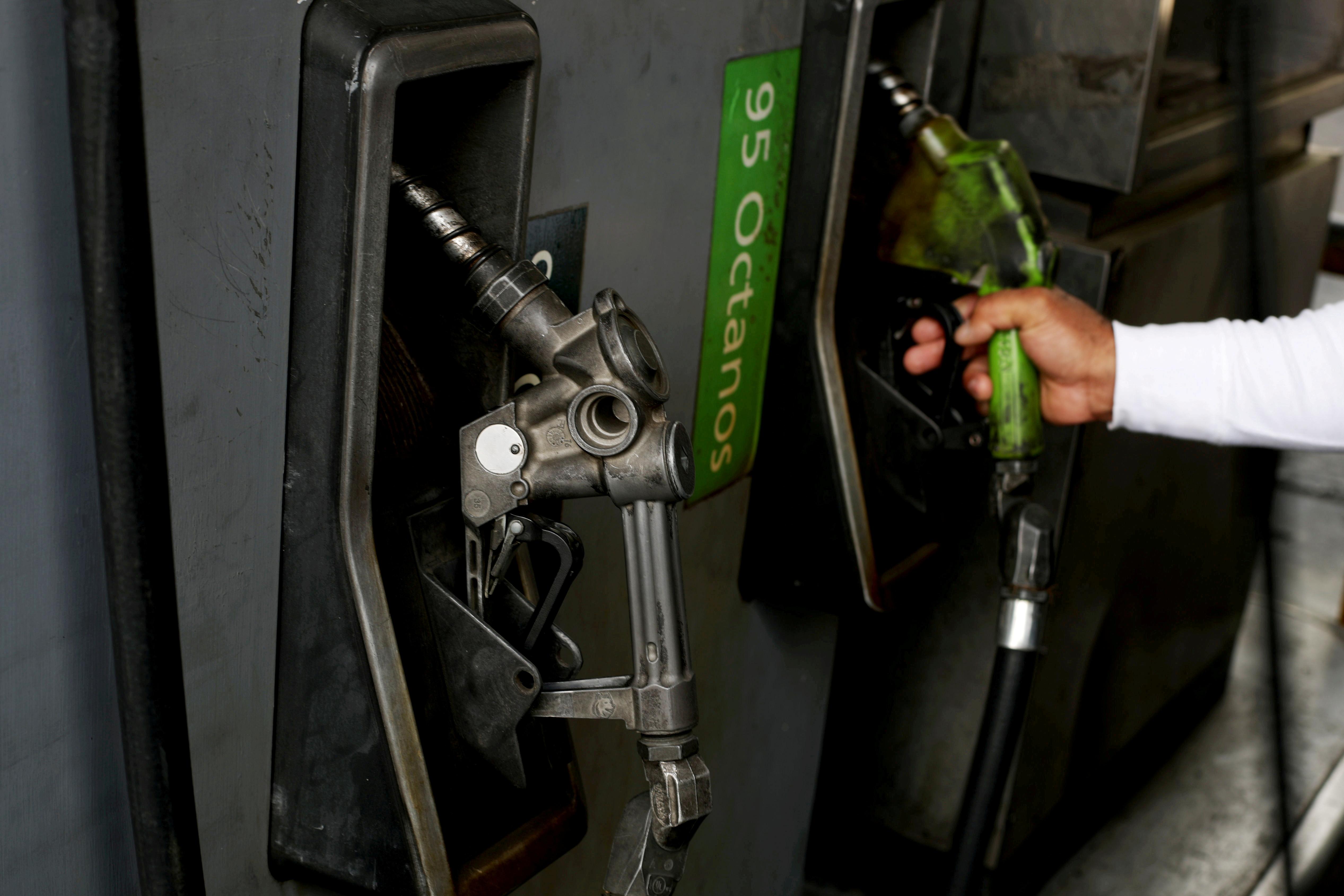 Citizens have been spending hours and in some cases days queued up to buy gas over the last month as plummeting refinery output and stalled imports have added to the chaos of a hyperinflationary economic collapse.

The killing took place in the town of Tabay when a fight in a service station queue led to gunshots, Tabay Mayor Jose Otalora said in a telephone interview, adding that those involved had been drinking alcohol.

“In the midst of confusion and a series of impasses with the National Police, regrettably a fire arm was used that caused the death of one man, left another wounded,” Otalora said.

He identified the victim as Wilderman Paredes, and said the wounded man was receiving medical treatment. He did not provide additional details or say who was responsible.

Venezuela’s information ministry did not immediately reply to a request for comment.

The country’s socialist economy and its once powerful oil industry have unraveled since crude prices collapsed in 2014, leaving a nation that once exported fuel unable to supply its own internal market.

As shortages worsened last month, soldiers began overseeing rationing of gasoline at service stations in several parts of the country.

The lack of gasoline along with the decay of electricity and telecommunications services has left a growing number of rural towns slipping into isolation and relying on barter exchange to get by.

President Nicolas Maduro says the country’s problems are the result of U.S. sanctions that have crimped oil export earnings and prevented his government from borrowing abroad.