FREER, Texas — A rattlesnake handler died after he was bitten by a snake at the Rattlesnake Roundup in Texas on Saturday.

De Leon was not only a veteran snake handler, but a member of the Freer Volunteer Fire Department and a custodian for Freer High School, according to his obituary. 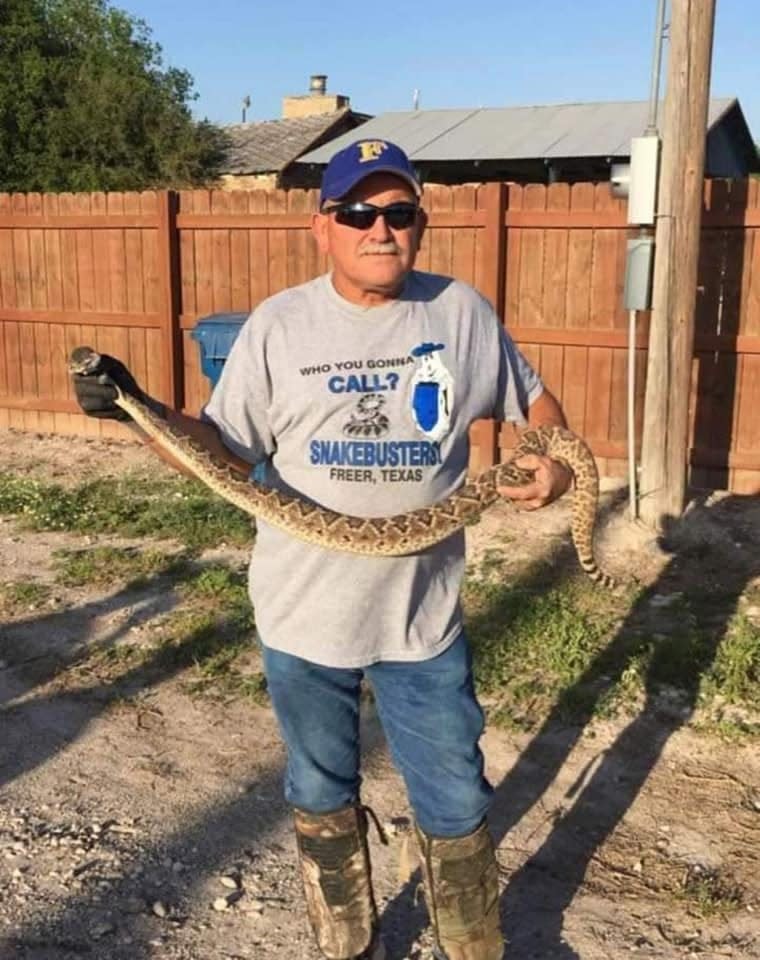 "The love and dedication he displayed for his community was witnessed every day from being a member of the Freer Vol. Fire Department to being a call away for local residents to assist with removing snakes from their property," the Freer Chamber of Commerce said. "He was always ready to help. We will never forget his excitement during Roundup time, from doing interviews with television stations to appearing on televised Wildlife shows, he did it all."

De Leon was taken to a Corpus Christi hospital, where he later died of his injuries. 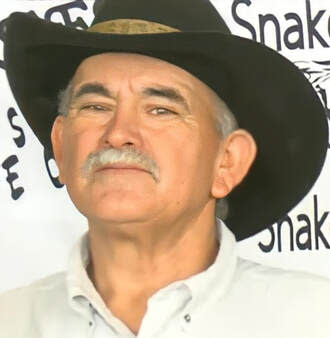 "I ask that you keep my mom, Evalina Morgan, and family in prayer as my brother has gained his wings today doing what he loved doing," Dimas said. "He had a passion for snake handling at the Rattlesnake Roundup in Freer…after many years of handling these things today was not your day with them… Rest in Peace my brother."

Bit by a rattlesnake?: Here is what to do