VICTIMS will be able to "ban abusers from pub" according to new law which was set up in memory of a carer murdered by her husband.

Under Kay's Law, victims of domestic abuse will be able to get the suspect barred from places they used to go together if they fear they might turn up there. 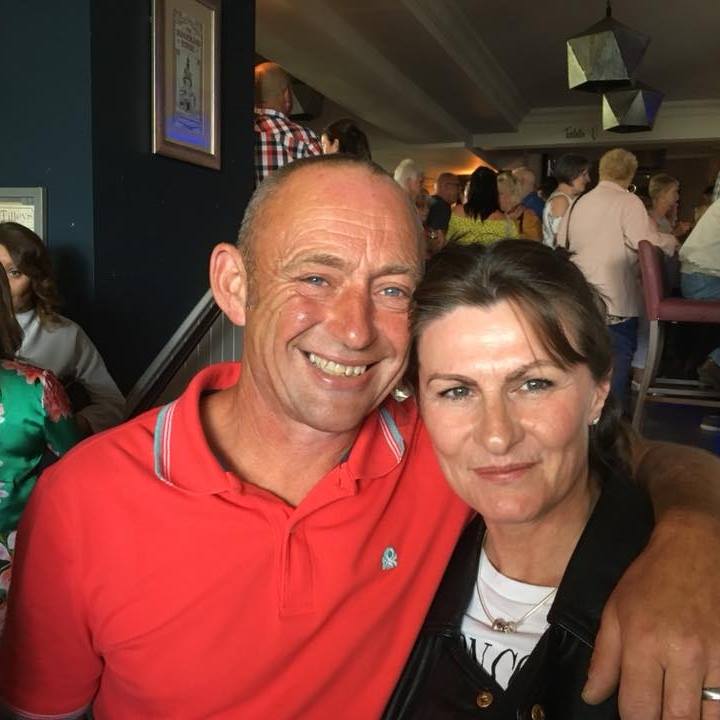 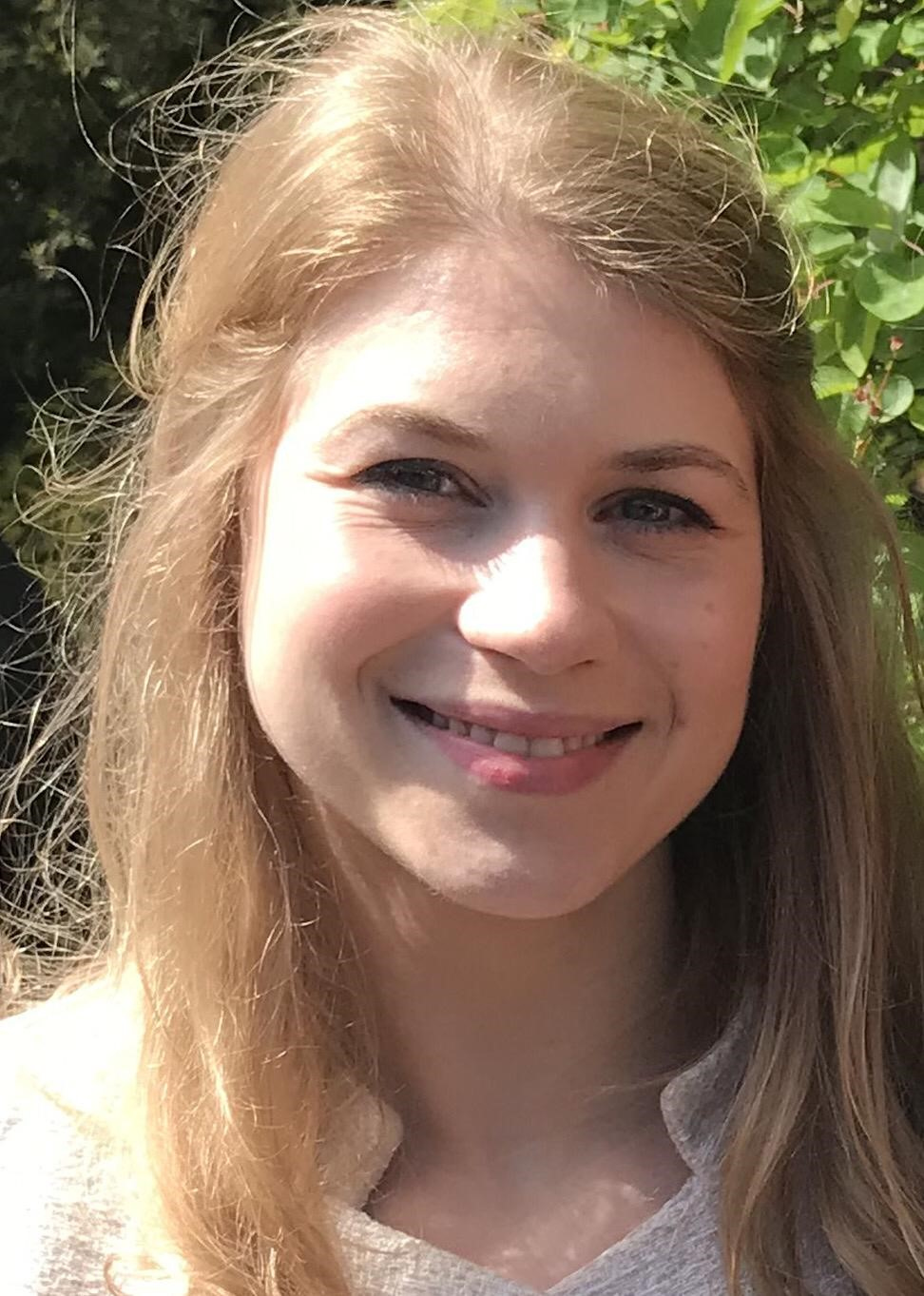 Such places could include pubs, clubs and restaurants, school gates or even homes of relatives and friends, the Sunday People report.

The law has been named after Kay Richardson, 49, who was killed in 2018 by husband Alan Martin, 53, after accusing him of rape.

Martin strangled his estranged wife after police gave him back his keys to their house, an inquest heard in August 2019.

The aim of "Kay’s Law" is to protect women from violent ex-partners and those who face charges of violent or sexual abuse and stalking but have been released on bail.

It also seeks to increase jail terms for sex offenders.

The Police, Crime, Sentencing and Courts Bill will stop serious sexual and violent offenders doing only half the sentence and they will have to serve at least two-thirds.

The new measure will also give victims of domestic abuse greater protection, forcing officers to bring in tougher bail conditions.

Karen Ingala Smith, chief executive of domestic violence charity Nia, told the People: “Rape and domestic abuse ­prosecutions are falling and good laws are worthless if they fail in implementation.”

HOW YOU CAN GET HELP:

If you are a ­victim of domestic abuse, SupportLine is open Tuesday, Wednesday and Thursday from 6pm to 8pm on 01708 765200. The charity’s email support ­service is open weekdays and weekends during the crisis – [email protected]

Women’s Aid provides a live chat service available. from 10am to noon.

Zoe Dronfield, 41, who survived a brutal attack by her serial stalker boyfriend, said: “Obviously all these things are great, they put more stipulations around the ­offenders and aim to keep the victims safe.

"Victims go back to abusers ­because they can’t get away. This seems to be about keeping the abuser away, which is a good thing.”

The Bill comes amid fears of safety for women after Sarah Everard’s killing.

In a statement offering condolences to the family Priti Patel said: "Every single one of us can relate to them.

"Too many of us have worked home from work alone, only to hear footsteps following closely behind us.

"Too many of us have pretended to be on the phone to a friend to scare someone off.

"Too many of us have clutched our keys in our fist in case we need to defend ourselves and that is not ok." 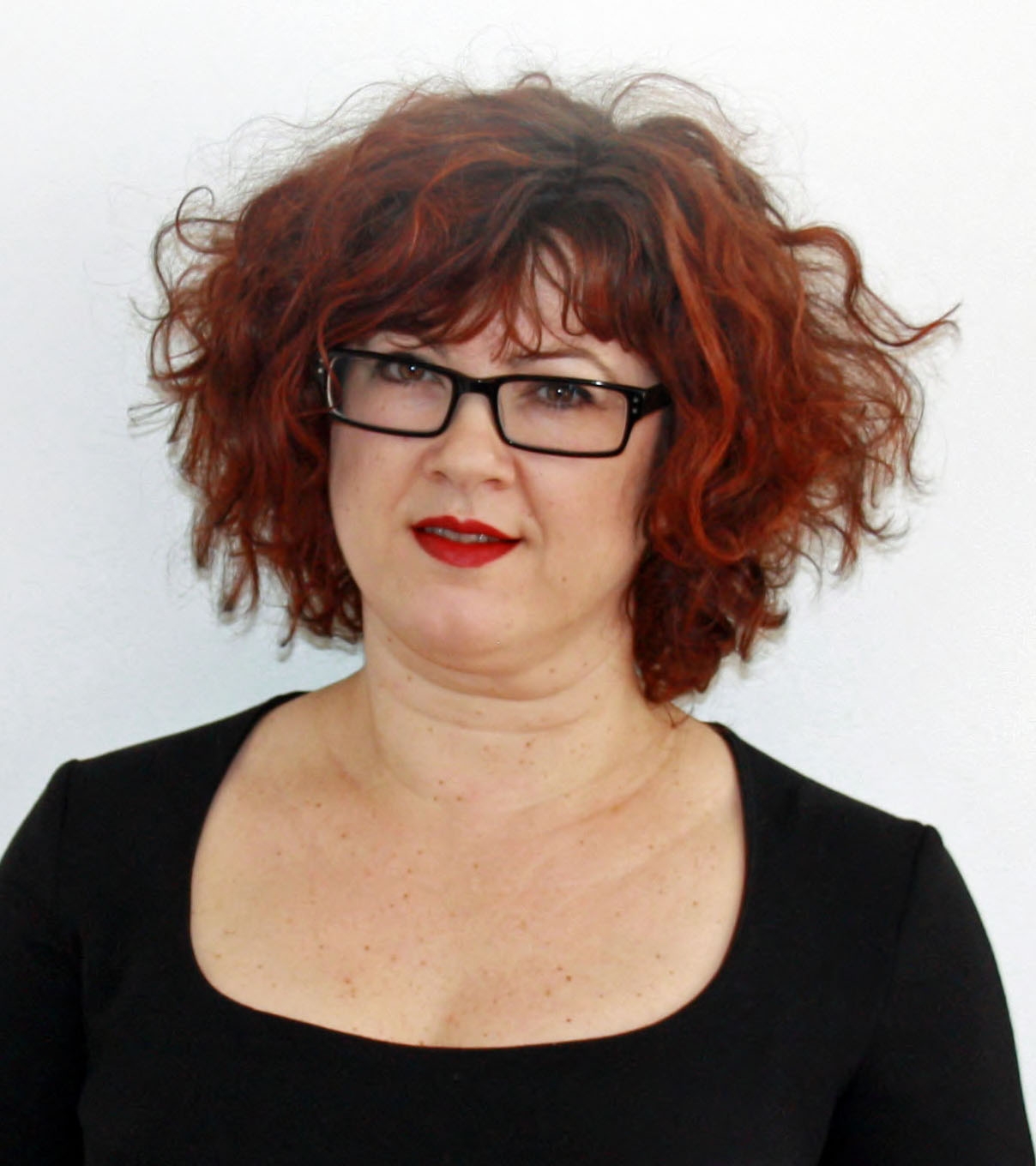 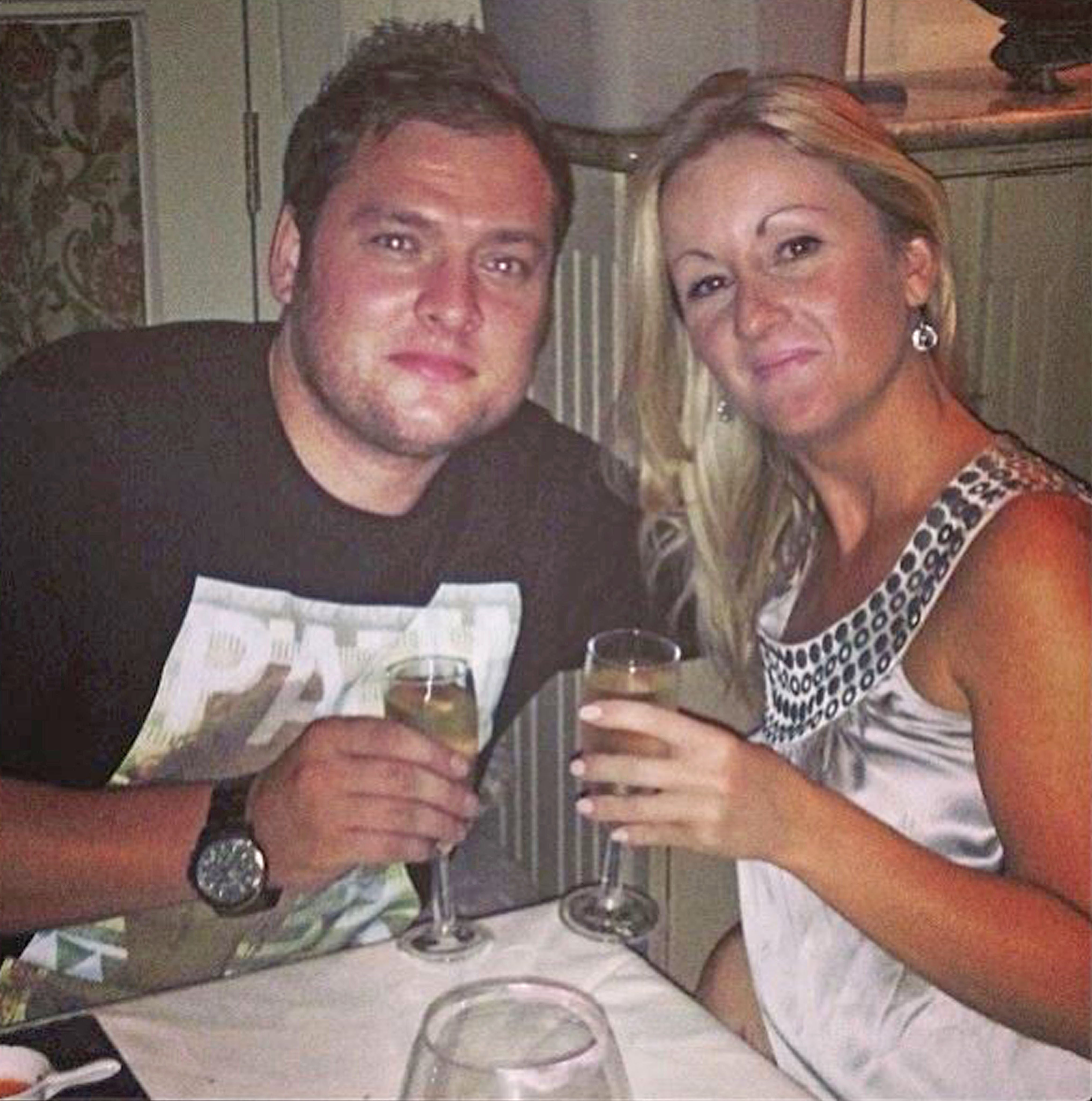