You don’t have to be an astronaut to visit the International Space Station, NASA said on Friday.

But be prepared to pay…a lot.

NASA is enabling private citizens to stay for up to 30 days on the ISS beginning as early as 2020, the agency announced on Friday. 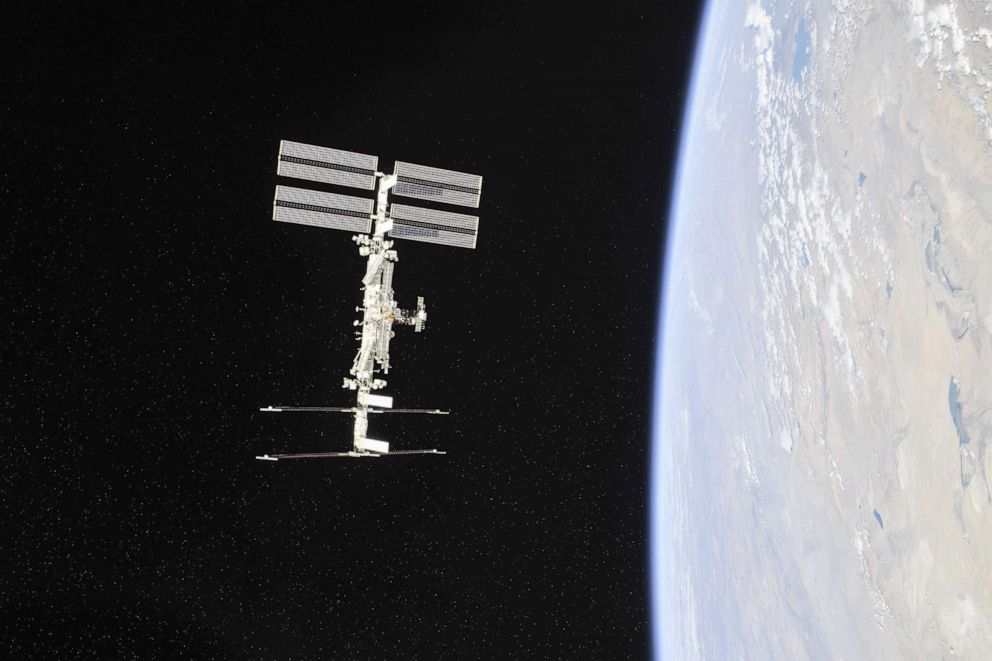 “The agency can accommodate up to two short-duration private astronaut missions per year to the International Space Station. These missions will be privately funded, dedicated commercial spaceflights” and use spacecraft developed with NASA’s Commercial Crew Program, NASA said in a press release on Friday.

NASA won’t be operating the flights. The government agency will be contracting them through private companies, such as Boeing and Elon Musk’s SpaceX, to transport the deep-pocketed astronauts. Although the actual price of the trips is still unknown, NASA will be charging the companies that transport them about $35,000 per night at the space station.

“NASA realizes that we need help,” Bill Gerstenmaier, NASA’s lead space exploration executive, said during a press event on Friday, according to Quartz. “We can’t do this alone. We’re reaching out to the U.S. private sector to see if you can push the economic frontier into space.”