COVID almost killed Boris Johnson last year. Today it looks like polishing him off as PM. 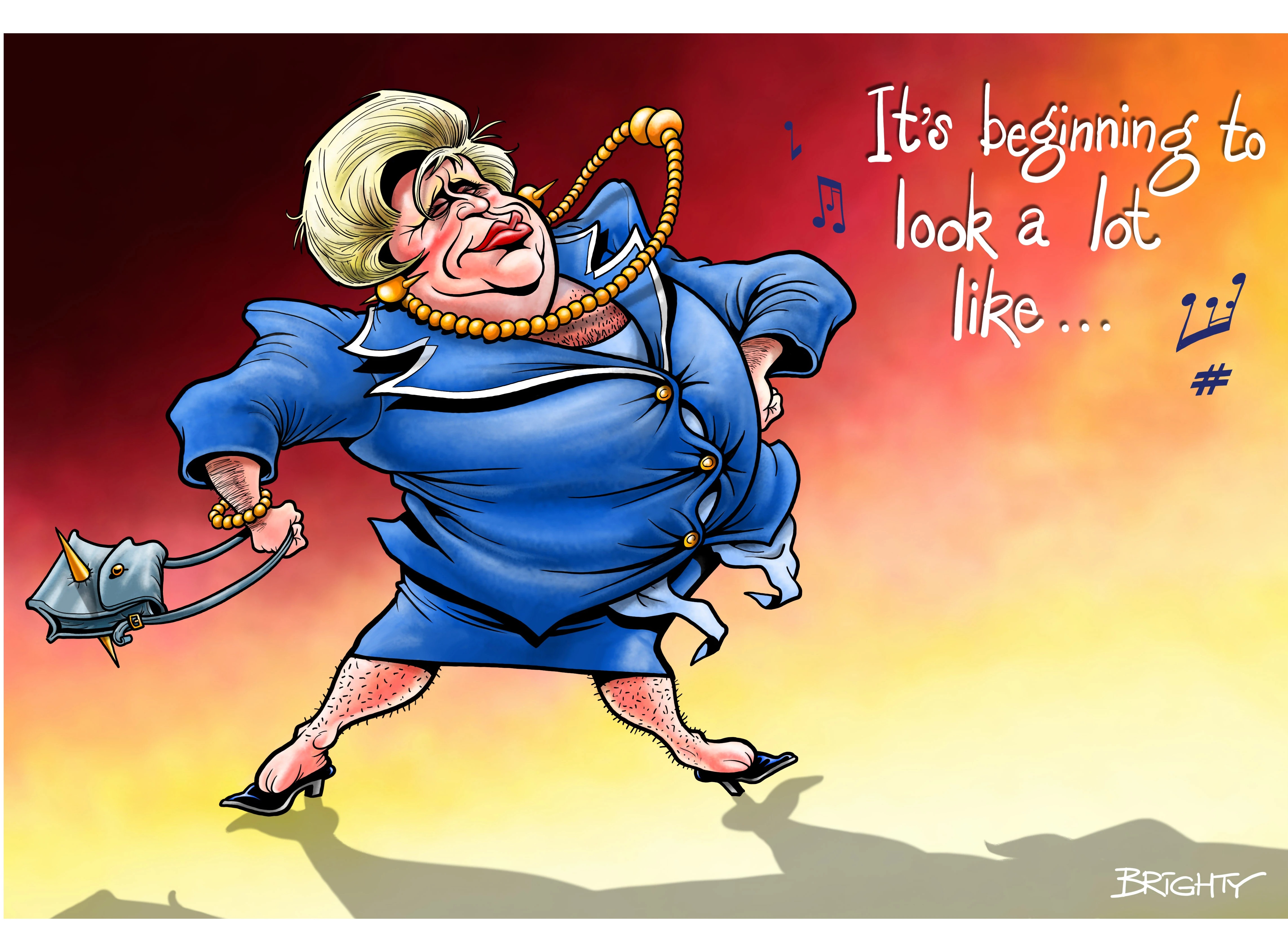 But the “Plan B” Christmas lockdown — and its devastating impact on the UK economy — was the last straw.

Lord Frost might have been speaking for millions of voters when, according to friends, he cited Covid and vaccine passports among his reasons for quitting.

A New Year “circuit-breaker” to save the cash-guzzling NHS risks triggering the leadership challenge Boris is desperate to avoid. Voters are jaded by the on-off crackdowns which have destroyed two years of Christmas takings for retail and leisure firms, many of which will not survive into 2022.

And they are livid with shroud-waving medical chief Chris Whitty for driving punters off the streets and emptying shops, pubs and restaurants. Suspicion of scaremongering is mounting, with the Government asking Sage modellers for only the scariest worst-case scenarios.

These models invariably predict millions of infections, thousands of deaths and a broken NHS. In every case so far they have been proved wildly inaccurate. One prediction — buried in Sage reports — suggests Omicron admissions could actually run far below January’s pandemic peak and well within NHS capacity.

The atmosphere of secrecy is heightened by ministers stubbornly refusing to reveal details about patients who die “with Covid”.

It turns out the first Omicron victim was a man in his seventies who refused to be vaxed, as have three in four patients in intensive care.

Lord Frost believes that lockdowns and vaccine passports fly in the face of Conservative Party philosophy.

🔵 Read our Covid-19 live blog for the latest updates

He has spoken out publicly about rocketing tax, spending and zero emissions. But it was Plan B and vaccine passports that tipped the scale. Few outside Westminster would recognise “Frostie” if he walked up and shook their hand. But this staunch British patriot is a hero to Brexit-voting Tories.

The impact of his departure cannot be overstated. His farewell letter complaining about the Government’s “direction of travel” revives memories of Sir Geoffrey Howe’s devastating speech after quitting the Thatcher Government 30 years ago.

The Iron Lady was out on her ear within weeks. In 1990, it was all about Europe. Lady Thatcher refused to “roll back the frontiers of the state, only to see them reimposed by Brussels”.

Yesterday, Lord Frost voiced alarm at Boris’s drift back into EU waters with economy deadening measures that might have been borrowed from Brussels.

Frost’s resignation once again rips open the bitter fault lines within the Conservative Party over Europe.

Ironically, his replacement is Remain voter Liz Truss. Our Liz will need to prove her sincere conversion by maintaining Frostie’s fight for hard-won British sovereignty . . . or she’ll never make it to No10.

Before her appointment, Tory nerves were stretched by rumours the new Secretary for Brexit would seek access to the EU Single Market — with all the alarming implications of free movement.

In which case, the 54 letters required for a leadership contest will be fired off like a battery of surface-to-air missiles.

Frost’s resignation once again rips open the bitter fault lines within the Conservative Party over Europe.

Many Tory MPs will never forgive Boris for breaking with Brussels and delivering Brexit.

Many on the other side believe he has thrown away his advantage and failed to break free of EU red tape.

They include Lord Frost, who grew impatient at glacier-like progress towards economy-boosting freeports, a bonfire of regulations and buccaneering economic growth.

They include Labour leader Sir Keir Starmer, who supports all Covid measures “in the public interest”. He means the “public sector interest”.

Sage is peppered with communists who would cripple capitalism at the first whiff of a Covid mutant.

And civil servants rush for the door at the first viral alarm, bringing vital government services to a standstill.

BoJo has his work cut out to survive. And so does anyone who wants his job. 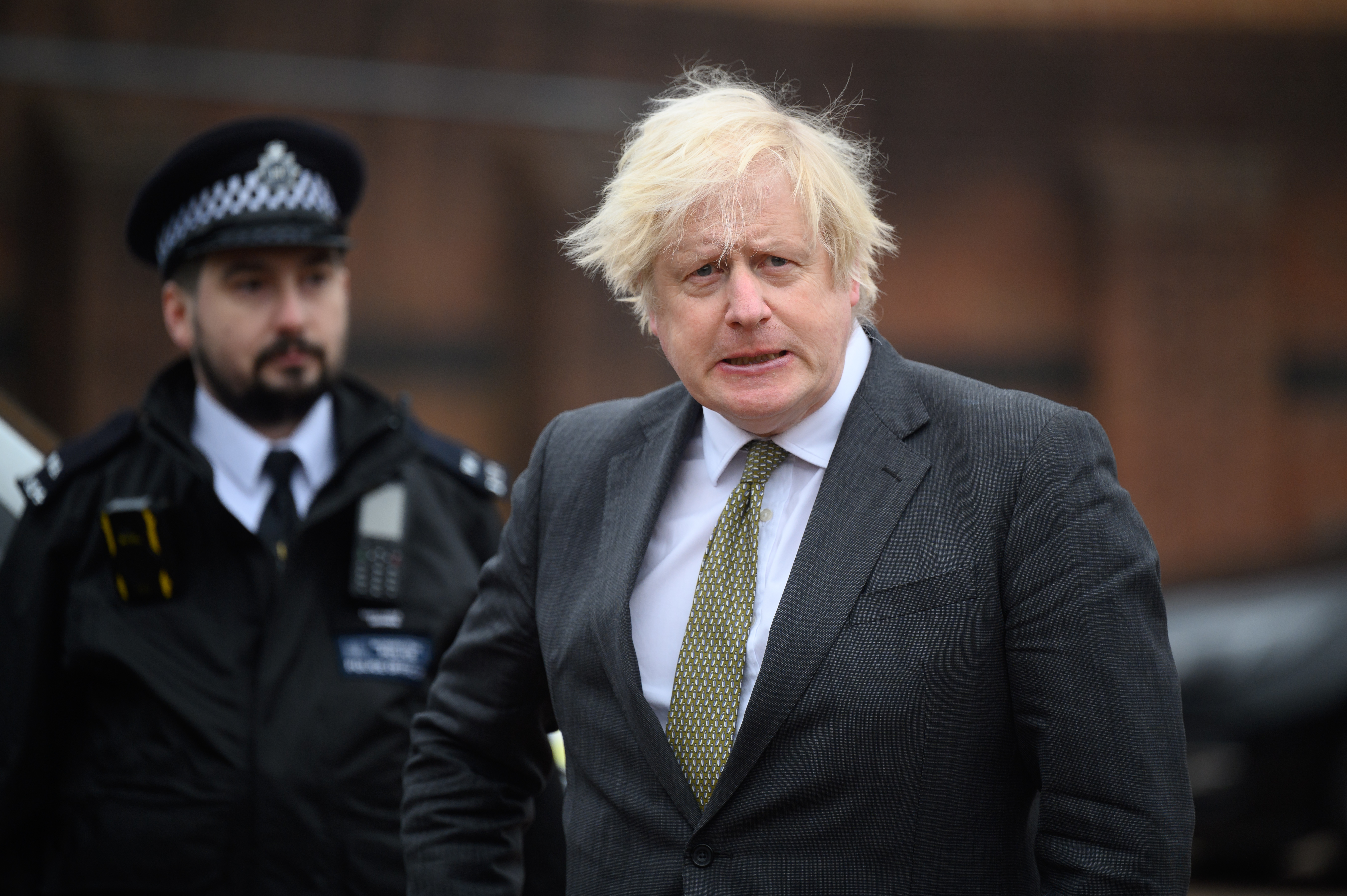 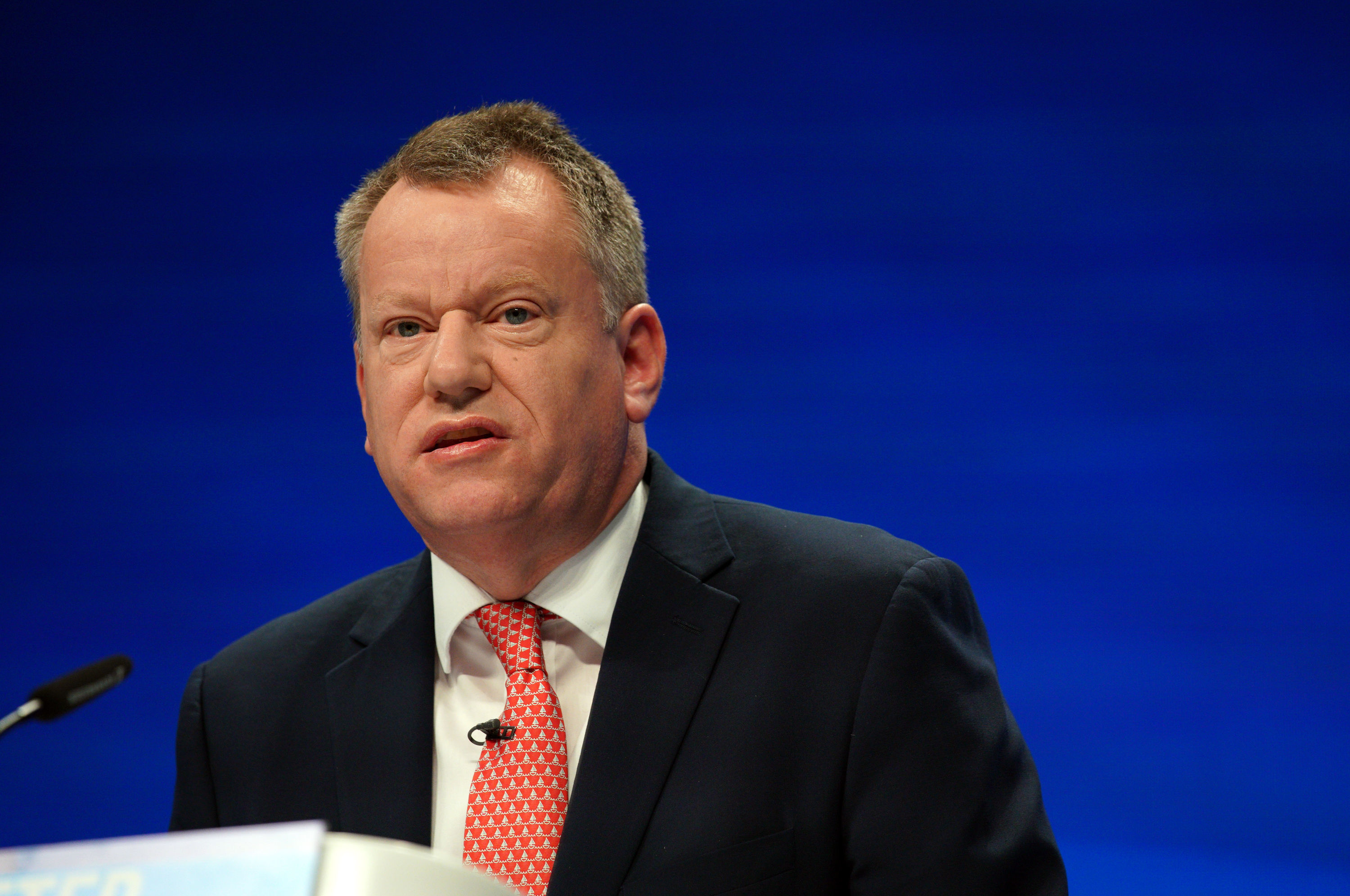 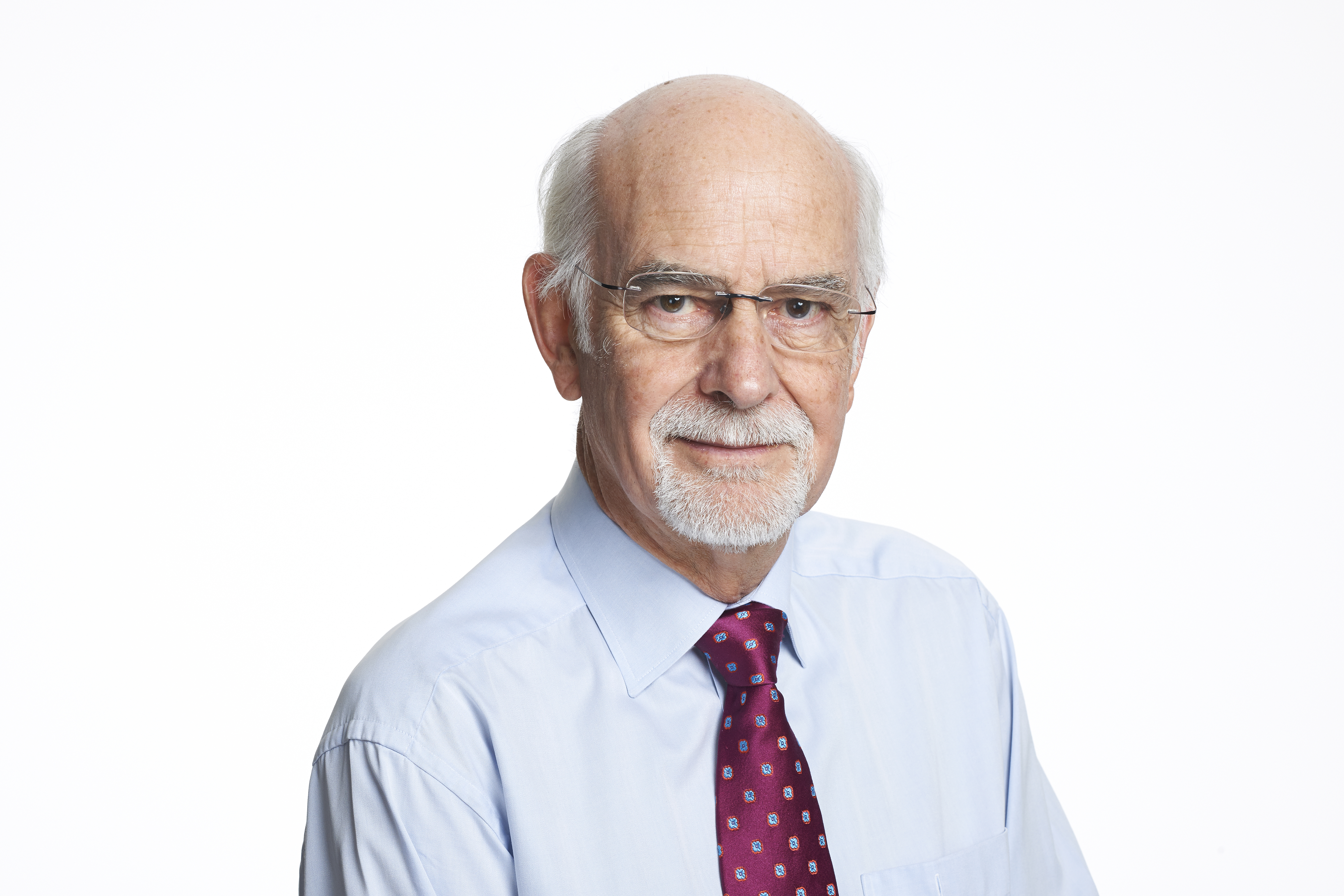 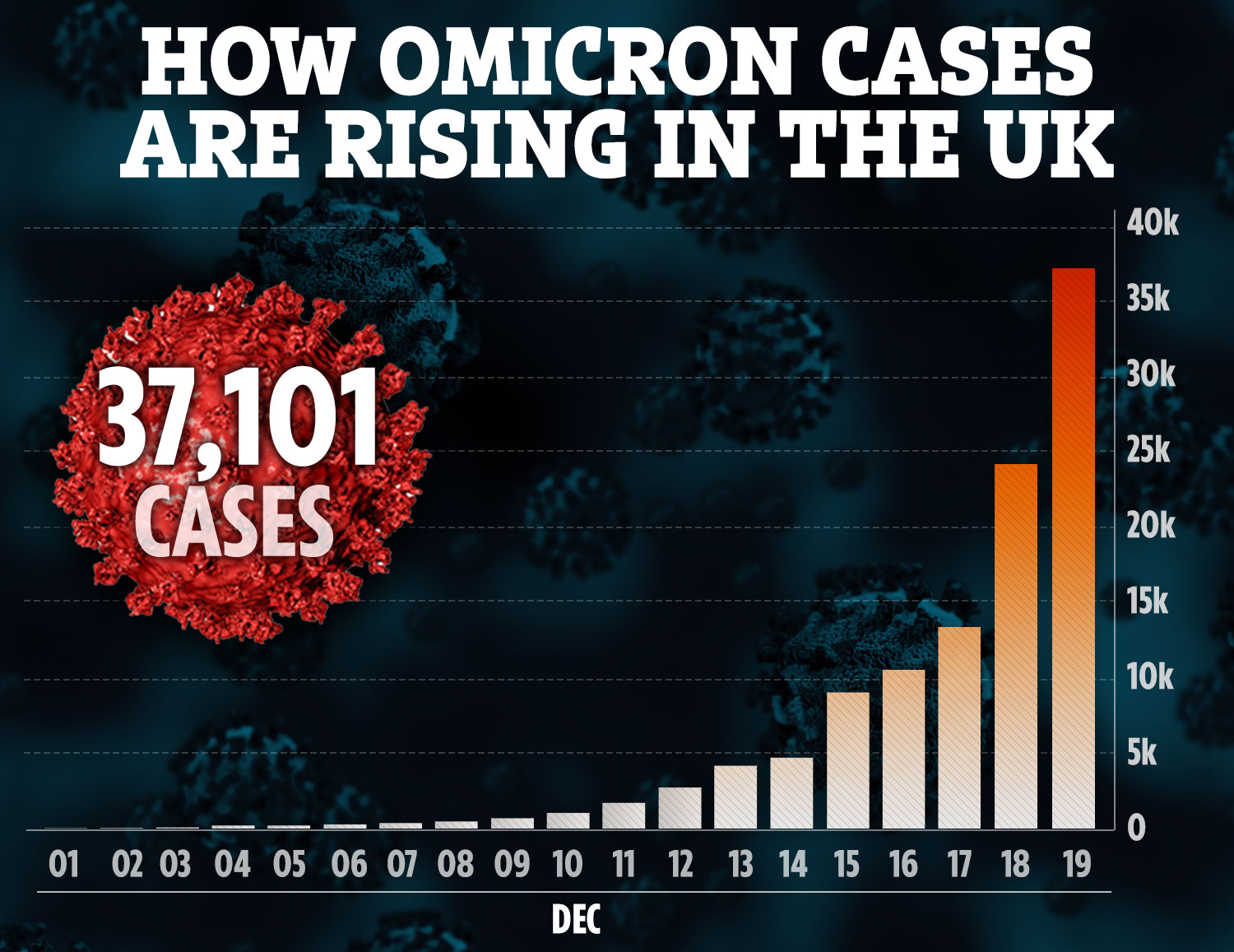 12/19/2021 World News Comments Off on Watch out, Boris Johnson, this is just like the end of Margaret Thatcher
Recent Posts