A WATERPARK where an 11-year-old girl died has been prevented from reopening on health and safety grounds.

Liquid Leisure bosses were told they must show they had reduced the risk of drowning before business can resume. 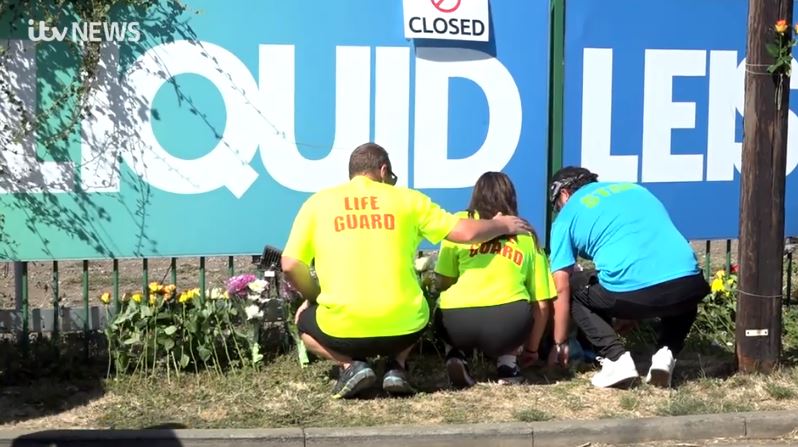 Emergency teams were called to the park near Datchet, Berks, on August 6 after the youngster was reported missing.

She was found over an hour later and rushed to hospital, where she died.

The Royal Borough of Windsor and Maidenhead said: "We have served a notice prohibiting all recreational activities associated with the lake until Liquid Leisure has satisfied the council they have suitable and sufficient risk assessments to prevent or reduce the risk of drowning.

They added: "We would like to express our deepest condolences to the girl's family and friends." 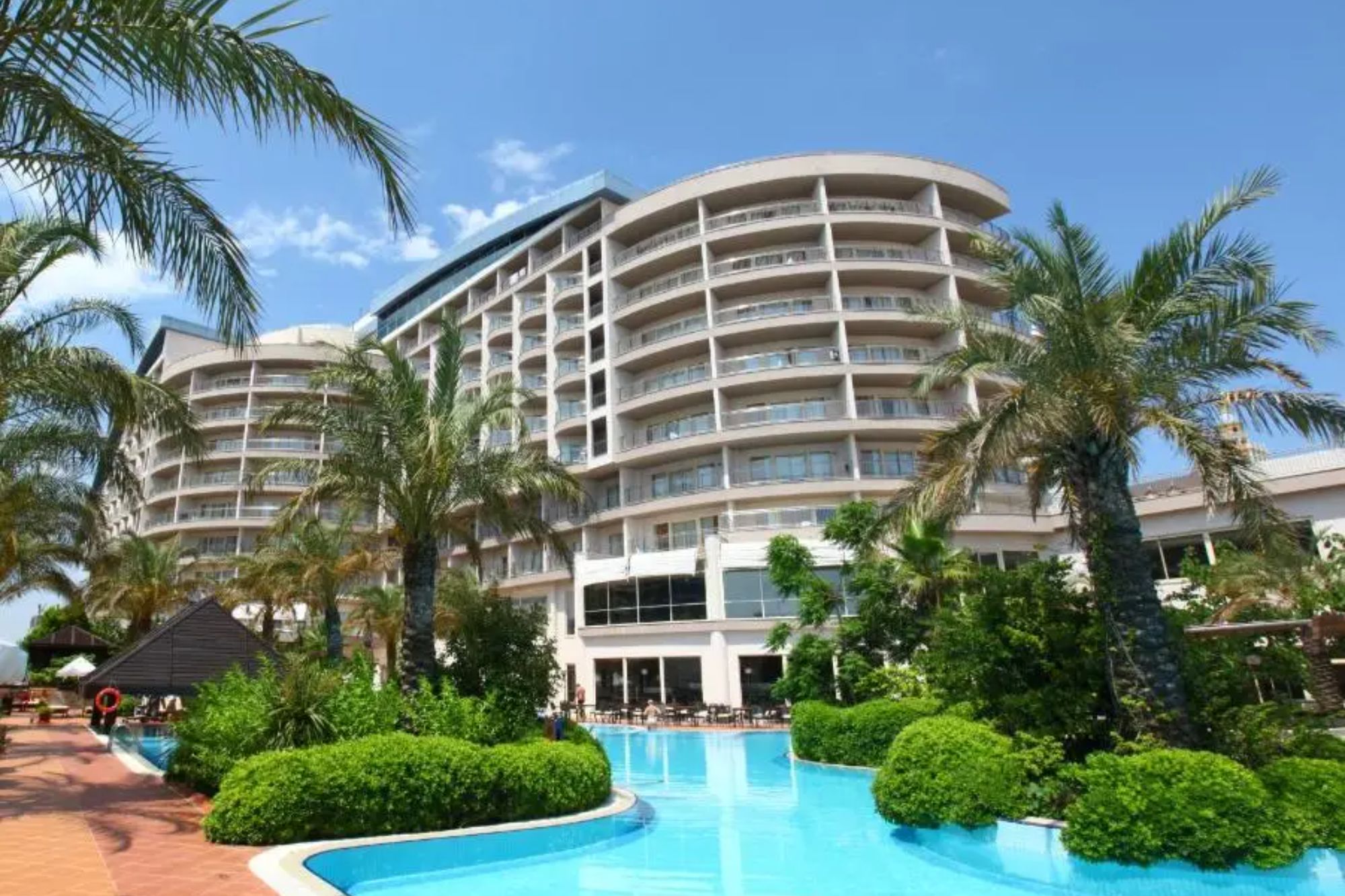 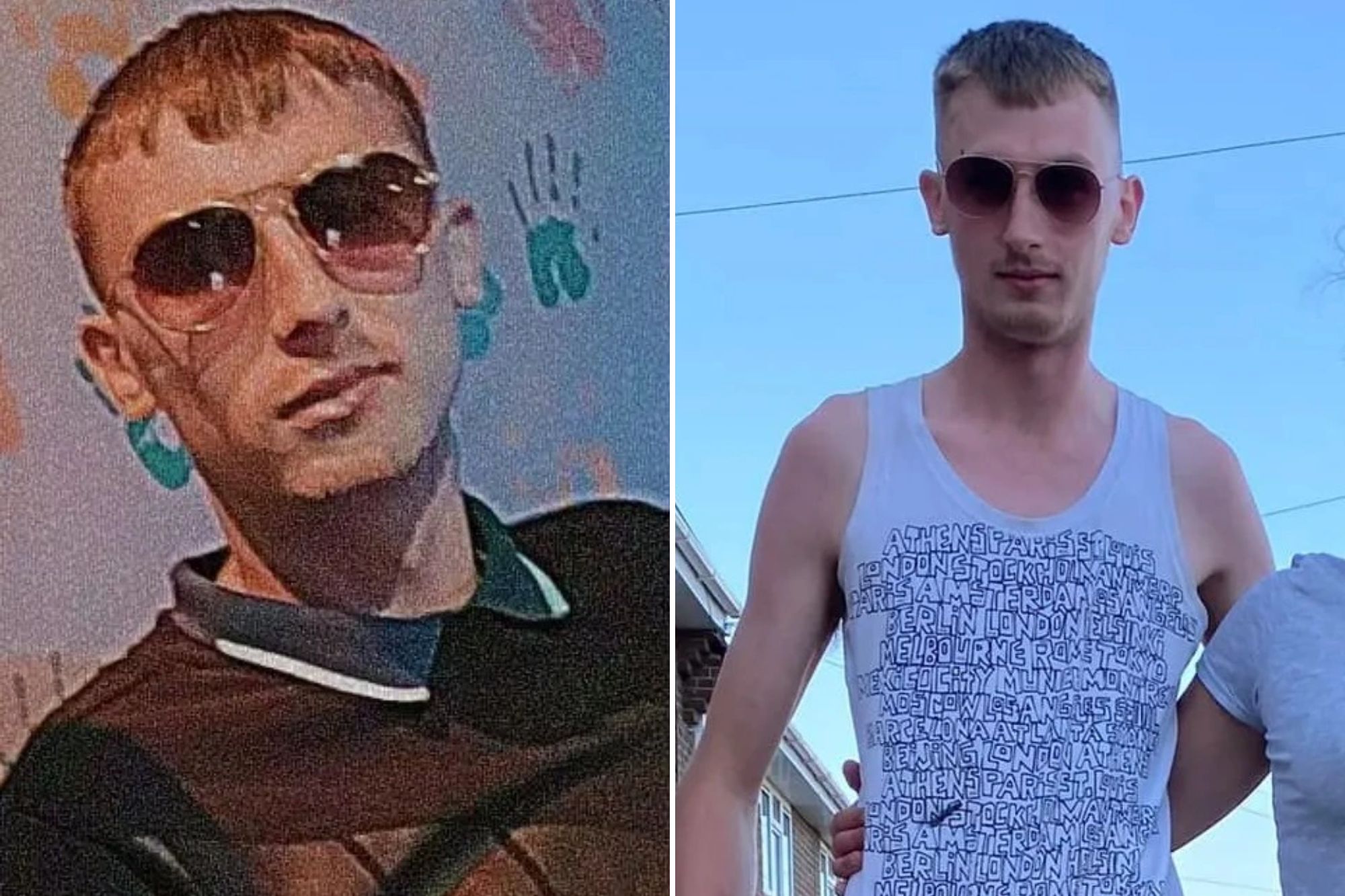 Tributes to ‘sweetheart’ man, 21, who drowned in lake during heatwave

"Our thoughts and prayers are with the family, friends and all those affected by this tragic and upsetting incident.

"As Thames Valley Police are in the early stages of investigation, it would not be right for us to add further comment."

08/16/2022 World News Comments Off on Waterpark where girl, 11, died must show 'reduced risk of drowning' before re-opening | The Sun
Recent Posts