FAMOUS rappers Young Dolph and Juice WRLD both tragically passed away at a young age.

Here's everything we know about the two popular musicians. 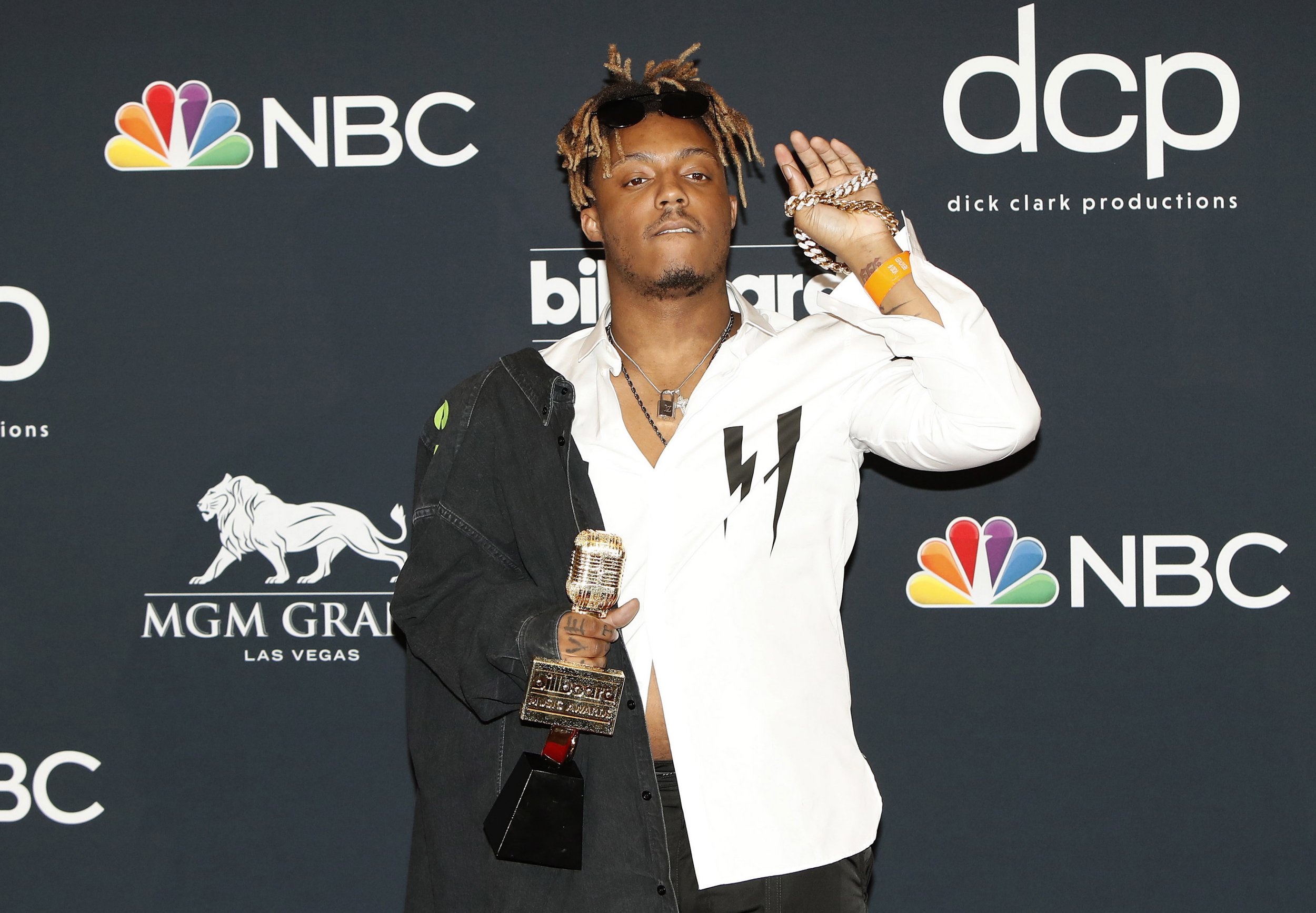 According to reports, Young Dolph and Juice WRLD were cousins.

When Juice WRLD tragically passed away in December of 2019, Young Dolph took to his social media profiles to pay his condolences to the late rapper.

"d** lil cuzz … i feel awkward as hell makin this post on social media. the world didn't even know that u was my blood lil cuzin.

"S**t, i didnt even know it my own self until 2017 when your uncle told me at thanksgiving dinner. i didn't get a chance to f**k withcu how i had intentions to do and it's killin me," he continued.

"One day my grandma called me and said 'Yea, u know u got a cuzin up here in Chicago that do music. That's my lil brother grandson'. And now fast forward to THIS!

What happened to Young Dolph?

The rapper reportedly went into Makeda's Cookies to purchase some baked goods, when he was shot multiple times.

The owner then claimed that someone drove up and shot inside the store, killing the rapper at around 1pm Wednesday afternoon.

Young Dolph’s notable camouflage Lamborghini was spotted in the parking lot of the bakery.

No information has been made available about the shooter at this point in time.

Those with information on the shooting have been asked to call 901-528-CASH.

Although he was born in Chicago, Young Dolph grew up in Memphis where he quickly became a pillar of the community. 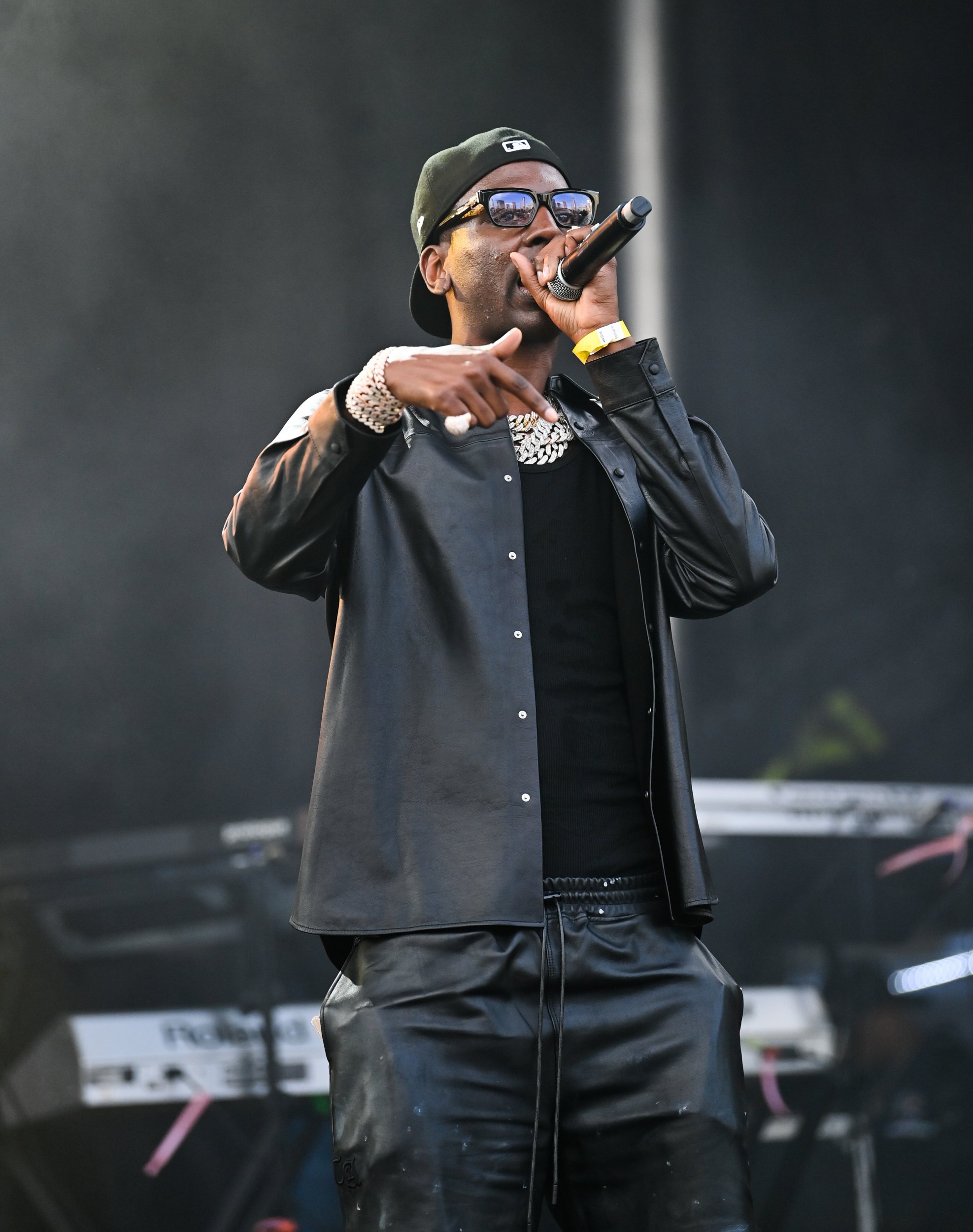 After graduating from Hamilton High School and finding success as a musician, Young Dolph donated $25k in supplies to his old school, along with regularly handing out turkeys around Thanksgiving through the Memphis Athletic Ministries charity.

What happened to Juice WRLD?

Juice WRLD – real name Jarad Anthony Higgins – was on a flight to Chicago from Los Angeles when federal agents informed CPD there were likely illegal drugs and guns on the plane.

After landing, Juice WRLD began convulsing and seizing, and was given two doses of Narcan by local law enforcement.

In 2020, the Cook County Medical Examiner stated that Juice WRLD died as a result of toxic levels of oxycodone and codeine present in his system.

He was known for hit songs such as Lucid Dreams and All Girls Are the Same.

His first posthumous album, Legends Never Die (2020), debuted at number one on the Billboard 200.

Juice WRLD broke boundaries with his music, often incorporating the sounds of rock and roll and emo rap.