Youngsters admitted it is ­“natural” for them to fear death as they journeyed to Iran for work. Teenager Ali told how he is terrified his younger brother will starve to death without cash. The 14-year-old said that he only attempted to return to Afghanistan because his father was dying. 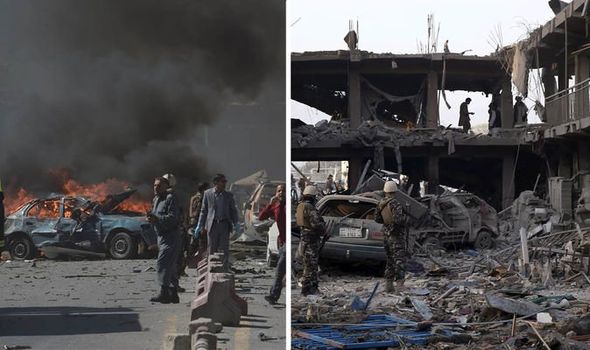 And Ahmad, 16, said the threat of civil war between the government in Kabul and armed terrorist groups will only make the desperation of Afghanistan’s young people worse.

Ahmad says he feels he has a responsibility to provide for his younger four sisters while his father is off work ill.

His heartbroken mother admitted: “I was always crying.

“We are trying to find ­anything here otherwise there is no other choice. ”

The number of innocent ­people killed or injured in Afghanistan in recent months has rocketed by 43 per cent ­to 2,561 between July and September.

Attacks increased throughout the summer as the fragile peace process descends into chaos. 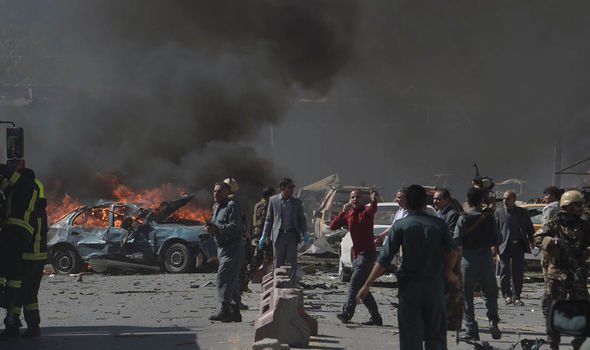 The Daily Express, which joined War Child UK’s teams in Afghanistan as part of its Torn From Home campaign, was told children no longer feel they can play with younger siblings, go to school or socialise with friends.

Instead, the young children ­tell of their desire to work, ­often becoming slaves for unscrupulous bosses, and about the threat of ­torture if they are caught by the authorities in Iran.

But his mother quickly ­interjected: “No, no. Who is going to work? Who is paying to pay the rent?

“Who is going to pay for the food? He is responsible. He is  the one who has to work.”

The teenager added: “If I can find work here, I will stay, ­otherwise we do not have any other choice.

“I am very worried my brother could go hungry if I do not work.

“My cousin talked to me about going to Iran.

“I went and spoke to my mother and my father. I told them I want to go for work.

“At first they said ‘Don’t go’ then they agreed because we had no work here, no money, ­no food.”

The family borrowed nearly $2,500 to pay ­for treatment for his father – but he died last Friday.

Ali added: “There were even young ­families among those going across the border from Afghanistan. There were people like my little brother.

“I can’t go to Turkey or to Europe because the borders are closed.

“But if they were open, and if it is easy, I will go to Turkey.” 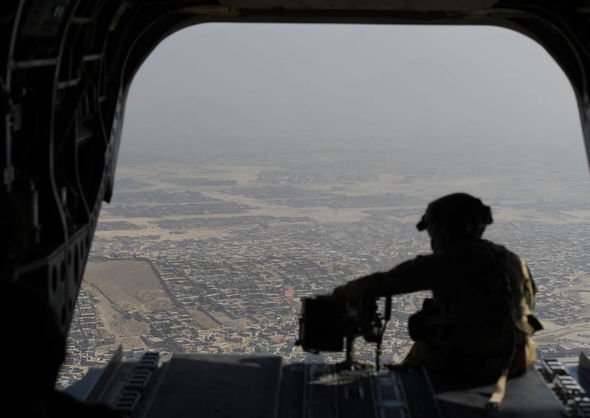 Asked if he would go to Britain, the teenager added: “I don’t go because I don’t know the language.

“Some, they go to Iran and then they decide they say go to Europe.”

The dire situation has robbed him of his childhood.

He said: “I don’t have time to play. I miss that I cannot play with my friends.”

Ahmad, 16, said it is “natural” for children to fear death as they make the journey to Iran.

He said: “We were worried we would be shot.

“We have heard that ­happens, so at any point, we were anticipating that this would happen to us. We had nothing, no food, no fuel to warm up during winter. We had to borrow if we wanted to pay for something.” 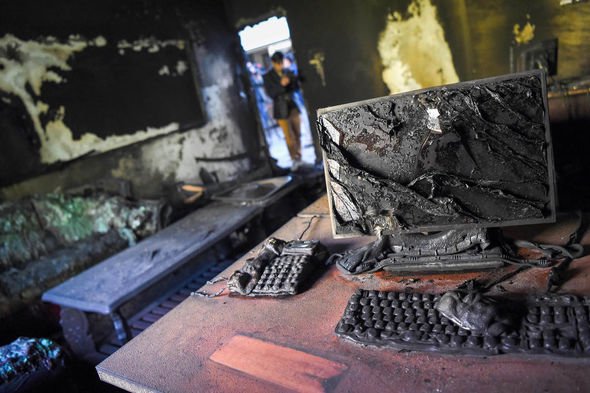 The teenager paid people smugglers to take him into Iran but he was caught by the Iranian authorities.

He said of his treatment by the authorities: “They were ­hitting everyone. They had wood and they were hitting all the ­children, without any reason.

“I was feeling pain from the first day.

“There was no space to sleep. In the first place, there was just one small room and all 14 of us were in there. In the second one, there were two bus-fulls of us in there and in the third one it was 200 people in this room.”

Despite fearing he would be killed, Ahmad was determined to reach Iran as he feels the burden of financial responsibility for his younger sisters. 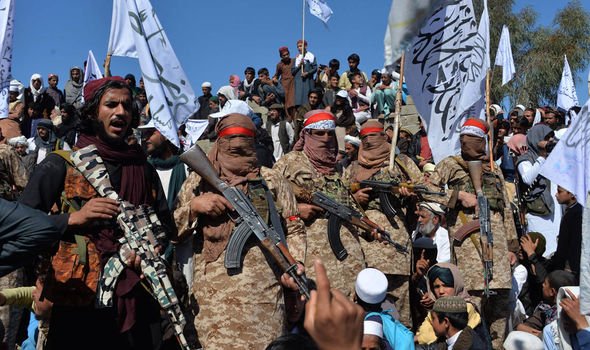 “I have this feeling of responsibility for my mother, my sisters and my father who cannot work. I am always thinking about how I can support them.

“I have another friend and his life is even worse.

“His father also cannot work, he is sick. My friend is my age and he is the only one who can work and ­support his family.”

He added: “War will make it even worse. All I am thinking about is ­making money for my family.”

● The names of the children have been changed for their safety.

11/20/2020 World News Comments Off on ‘What can I do?’ Heartbreaking pleas from Afghani children left without hope
Recent Posts
We and our partners use cookies on this site to improve our service, perform analytics, personalize advertising, measure advertising performance, and remember website preferences.Ok