POPE Francis is the head of the Catholic Church and the sovereign of the Vatican City State.

As God's appointed server on Earth he is one of the most influential men in the world, but how much do we really know about the Holy See who has been credited for reinvigorating the church? 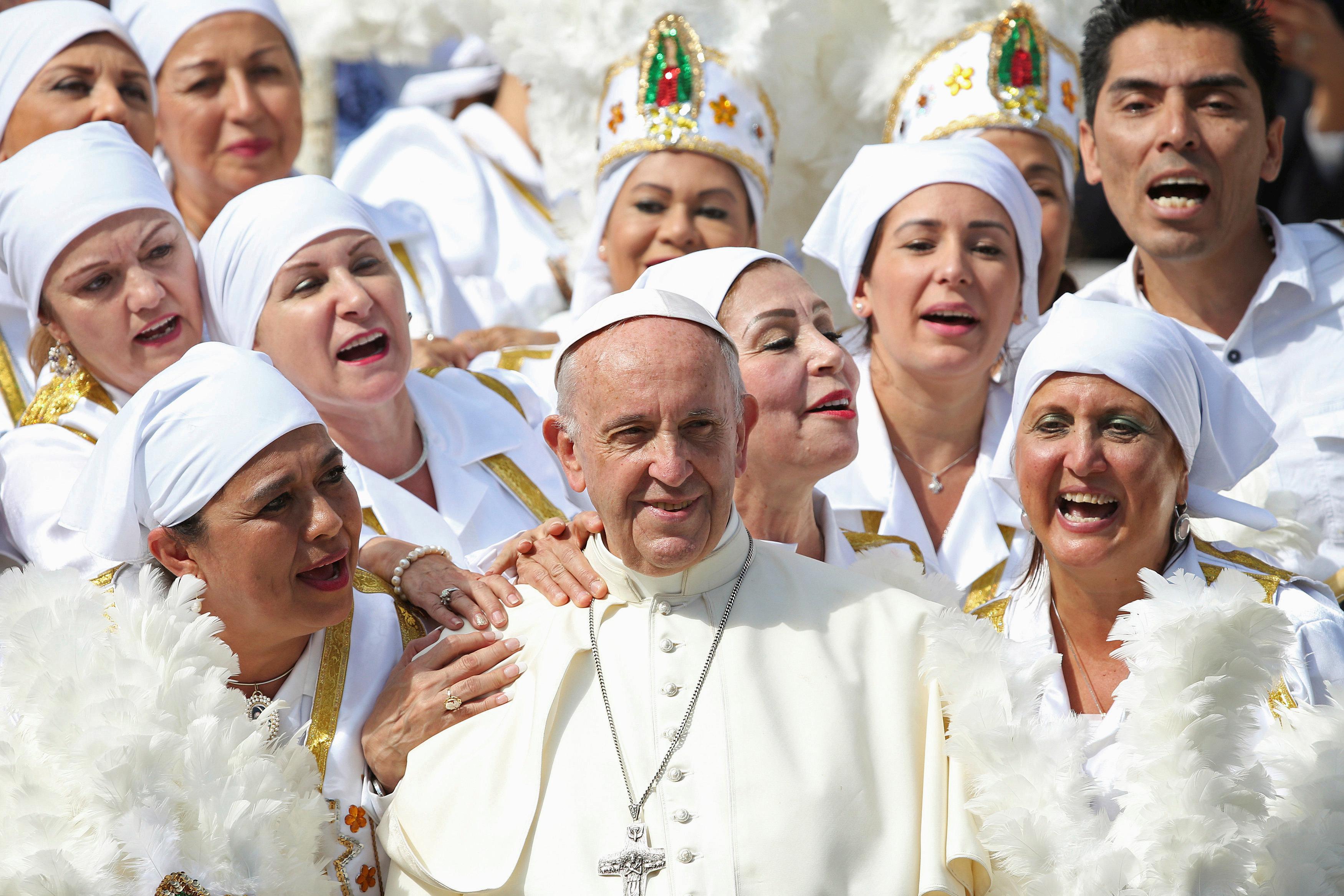 How old is Pope Francis?

He was born Jorge Mario Bergoglio and worked briefly as a chemical technologist and nightclub bouncer before he was ordained a Catholic priest in 1969.

He became the Archbishop of Buenos Aires in 1998 and was created a cardinal in 2001 by Pope John Paul II.

When Pope Benedict XVI resigned on February 28, 2013 — the first Pope ever to do so — a papal conclave elected Bergoglio as his successor on March 13. 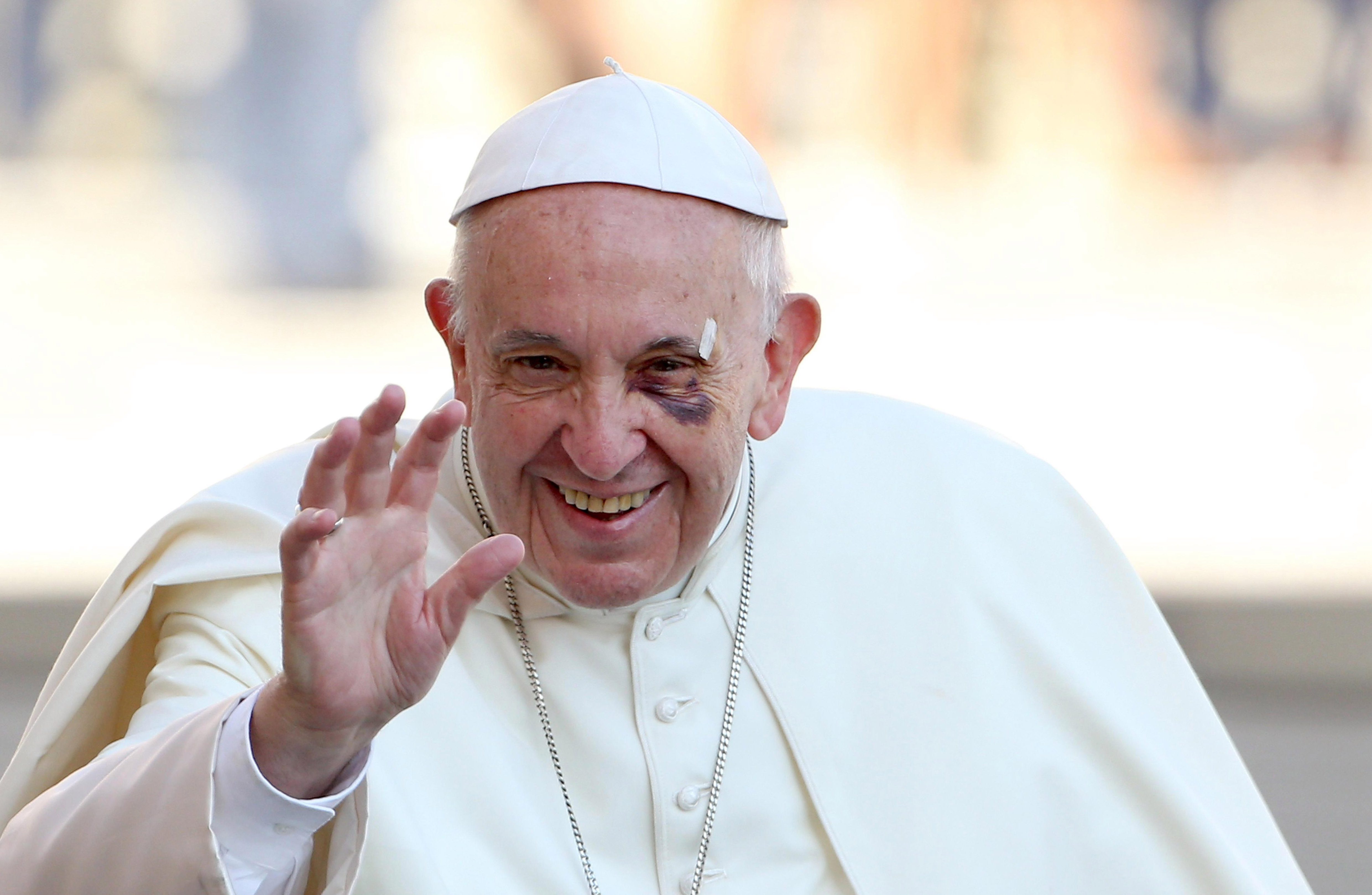 What did he change in the Lord's Prayer?

Pope Francis has changed the Lord's Prayer after becoming frustrated at a line suggesting God might lead people into temptation.

But the significant change to the most famous prayer in Christianity has prompted outrage from some worshippers.

The Pope called for the new line because he believes the original portrays God in a false light – as Satan is the "one who leads you astray".

The amended phrase will be used in a revised third edition of the Italian Missal – a book which includes all the texts for the celebration of Mass in the Catholic Church.

This means the change will not directly affect Anglicans or Protestants as they have separate texts.

President Cardinal Gualtiero Bassetti announced the approval of a third edition of the Italian Missal on May 22 during the General Assembly of the Episcopal Conference of Italy.

The Pope first signalled his support for the change in 2017 – despite some opposition.

"A father does not lead into temptation, a father helps you to get up immediately," he said at the time.

Pope Francis has 17.5million followers on his English language account.

What happened when he got a black eye?

In September 2017 the Holy See was left with an Almighty shiner and blood on his white cape after bumping his face during a procession through the Colombian city of Cartagena.

TV footage showed him colliding with the glass-and-white frame of the vehicle's covered platform after it braked sharply.

The Pope was then assisted by his bodyguard.

After being helped from the car, he was seen with a bruise on his cheek and a small dressing on his brow, but still smiling.

06/06/2019 World News Comments Off on What did Pope Francis change in the Lord's Prayer, how old is he and what’s his real name?
Recent Posts