He has often been referred to as the "Father of the American Navy". 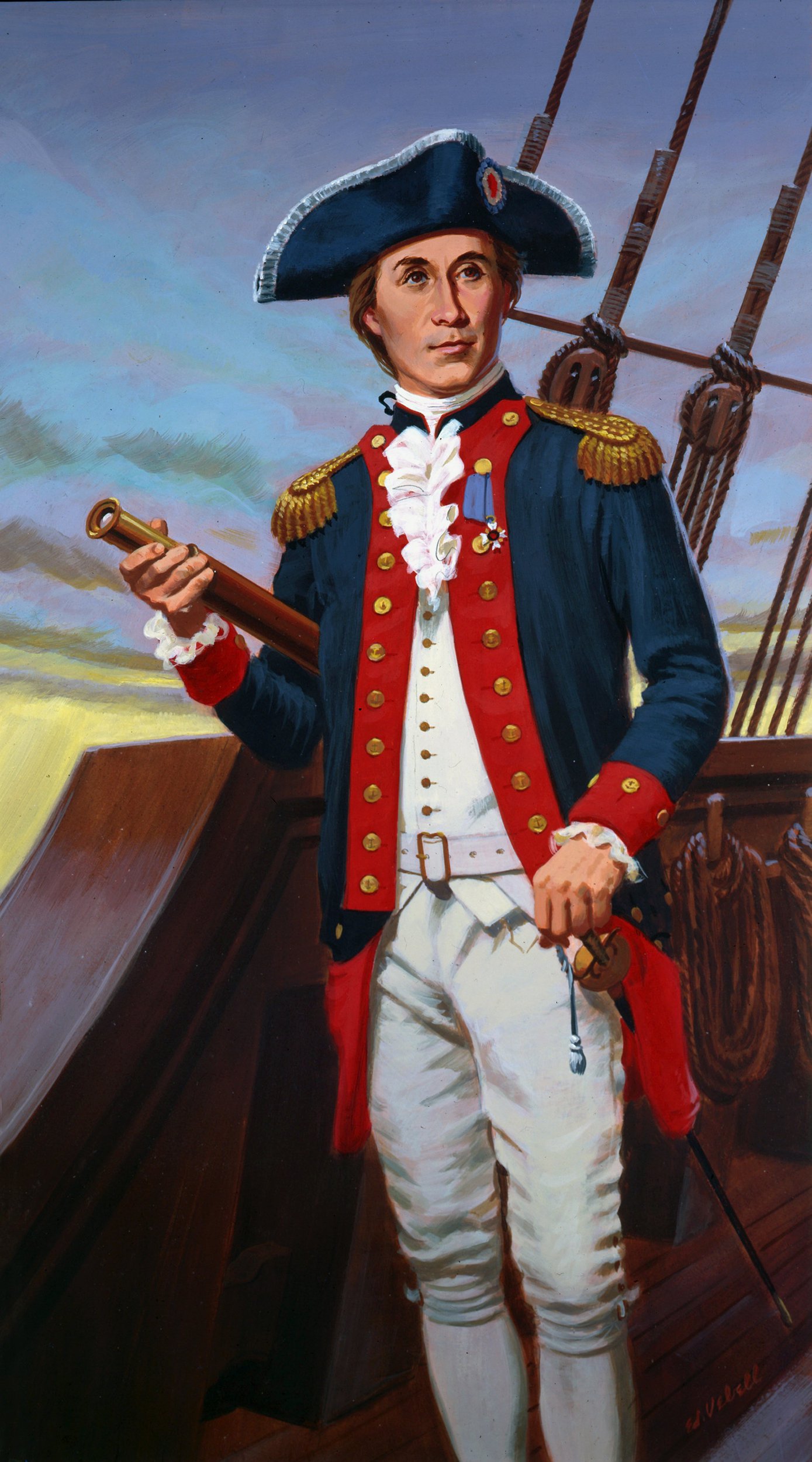 Who was John Paul Jones?

At the age of 13, Jones began sailing. His brother, William, settled in Virginia, where Jones often visited.

His first job was as an apprentice under Captain Benson, aboard the ship Friendship.

For several years, he worked aboard various merchant and slave ships, including the ships King George and Two Friends.

He abandoned his post on the ship of Two Friends in Jamaica, and made his way back to Scotland where he found new work.

In 1770, Jones had one of his crew flogged when he attempted to start a mutiny over wages. Weeks later, the crew member died, and Jones was arrested in connection with his death.

After he was released on bail, Jones commanded a London-registered ship. He again got into trouble after a dispute with a crew member led to his death.

Jones then fled to Virginia, and soon after joined the American navy.

In 1792, Jones was found dead in his bedroom in Paris. His cause of death was Interstitial nephritis, or inflammation of the kidney. He was 45 years old.

What ship was John Paul Jones the captain of?

The first ship Jones commanded was named John, which he safely returned to shore after the original captain and first mate suddenly died from yellow fever. He was made master of the ship and its crew, and ran two expeditions into the West Indies before he was faced with legal trouble.

On December 7, 1775, Jones was named the First Lieutenant of American warship USS Alfred.

After a voyage through the Bahamas, Jones returned to be named commander of USS Providence. At the time, Congress had ordered the construction of 13 warships, one of which was to be commanded by Jones.

On November 1, 1776, Jones set sail as the captain of Alfred in an attempt to save American prisoners who were laboring coal mines in Nova Scotia.

The following year, Jones was put in command of the USS Ranger. In February of 1778, Ranger became the first American naval vessel to be formally saluted by France.

Following the war, Jones joined the Imperial Russian Navy where he obtained the rank of rear admiral. 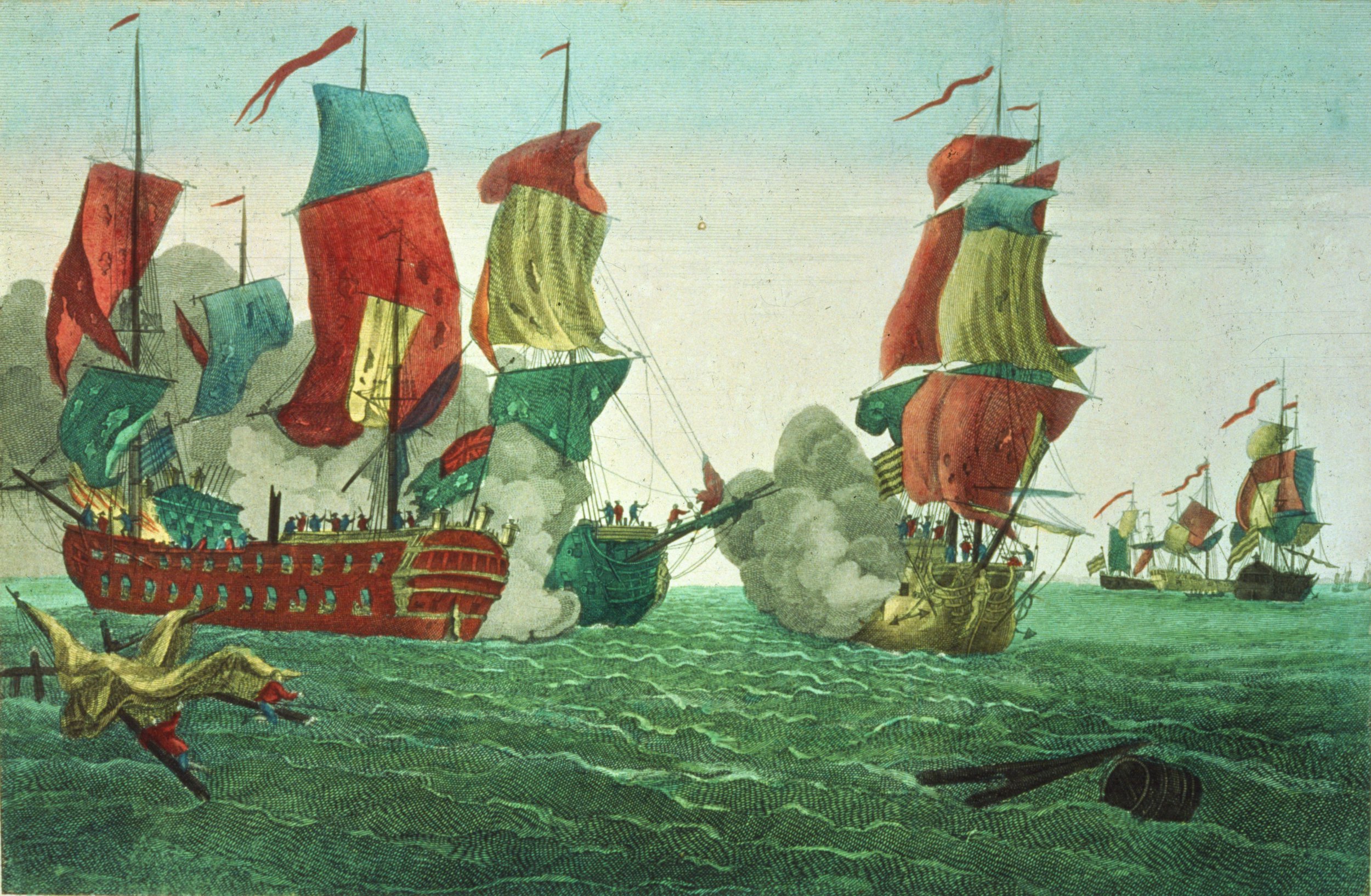 How many ships are named after John Paul Jones?

Two ships have been named after John Paul Jones.

The first was built by the Bath Iron Works Corporation in Maine, and was commissioned on April 5, 1956 by commander R. W. Hayler, Jr.

On its first voyage, the ship headed to Jones' homeland in Scotland, and presented the ship's emblem to the people of Kirkcudbright.

The ship was decommissioned on December 15, 1982 and was later sunk as a target off of the coast of California in 2001.

On December 18, 1993, a second USS John Paul Jones was commissioned.

In October of 2001, the ship launched the first Tomahawk missiles into Afghanistan as part of Operation Enduring Freedom.

USS John Paul Jones was featured in the 2012 movie Battleship, and also appeared in 2034: A Novel of the Next World War by Elliot Ackerman and James G. Stavridis.

11/08/2021 World News Comments Off on What ship was John Paul Jones the captain of?
Recent Posts