Netflix’s have teamed up with Stranger Things to bring back hit series Unsolved Mysteries.

The show delves into mysterious events and crimes that have never been explained. The fifth episode of the new series explores an incident ofUFO sightings reported in Massachusetts in 1969. 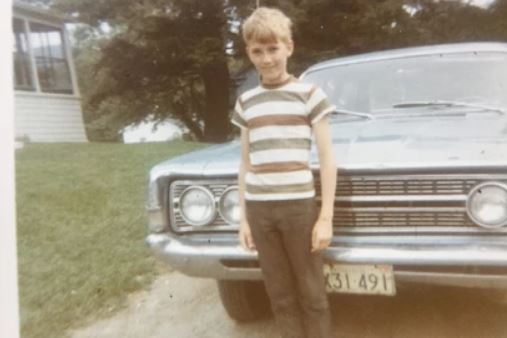 What happened in the Berkshires UFO sightings of 1969?

On September 1, 1969, four families with apparently no connection to one another claimed they were picked up by a UFO and moved by a ray of light.

One of the most prominent and persistent eyewitness in the incident is Thomas Reed, who was 9 years old when he claims to have encountered the UFO.

According to Reed, his family was driving home when they saw strange lights and has spoken about "being taken aboard a tarnished circular looking vessel where an image of a willow tree was displayed."

Thom Reed says the September 1969 incident was his third extra-terrestrial experience. He claims he was abducted in 1966 and then in 1967 from his bedroom.

The two Reed brothers believe they have had other supernatural encounters since.

Another witness, Tom Warner,remembers running outside his neighbour's house when a beam of light the sky flashed onto him. Jane Shaw, his neighbour, said he disappeared for a few minutes.

Kirchdorfer has backed up his story. She is interviewed in the Unsolved episode and she says she had an “instant connection” with Reed when she saw him on the ship.

What happened after the Berkshire UFO sightings?

In 2015, the Great Barrington Historical Society officially recognised the 1969 encounter as a historical event because so many people reported the incident independently.

Reed has shared his story many times, but never uses the word abduction to describe his experience.

He told MassLive, "The papers and the stories have gotten so ridiculous that the truth has been lost. 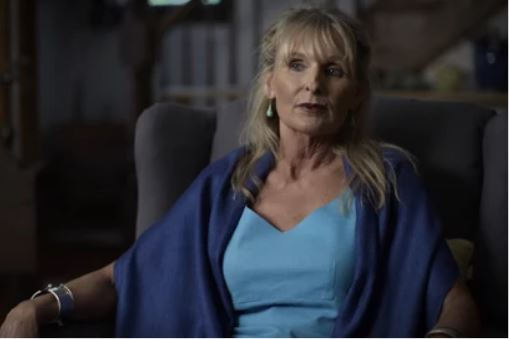 "First of all, they keep using the cornball terminology you might find — the abduction stuff. That's not what happened. Our family is very credible. We're not a bunch of lunatics."

In 2015, Thomas Reed along with locals put up a $5,000 monument to the event near the bridge where Thomas said the incident took place.

However, the obelisk was removed in 2019.

Where can I watch Unsolved Mysteries?

The first series of Unsolved Mysteries is available to binge on Netflix UK now.

It is a 12-part series where each episode looks at a different unsolved mystery.

What's on Netflix and Amazon Prime?

07/03/2020 World News Comments Off on What were the Berkshires UFO sightings and how did they become famous?
Recent Posts
We and our partners use cookies on this site to improve our service, perform analytics, personalize advertising, measure advertising performance, and remember website preferences.Ok