THE Second World War was one of the most important and devastating events in world history, and its effects can still be felt today.

Here’s what you need to know about the conflict that plunged the planet into an all out war for the second time in the 20th century. 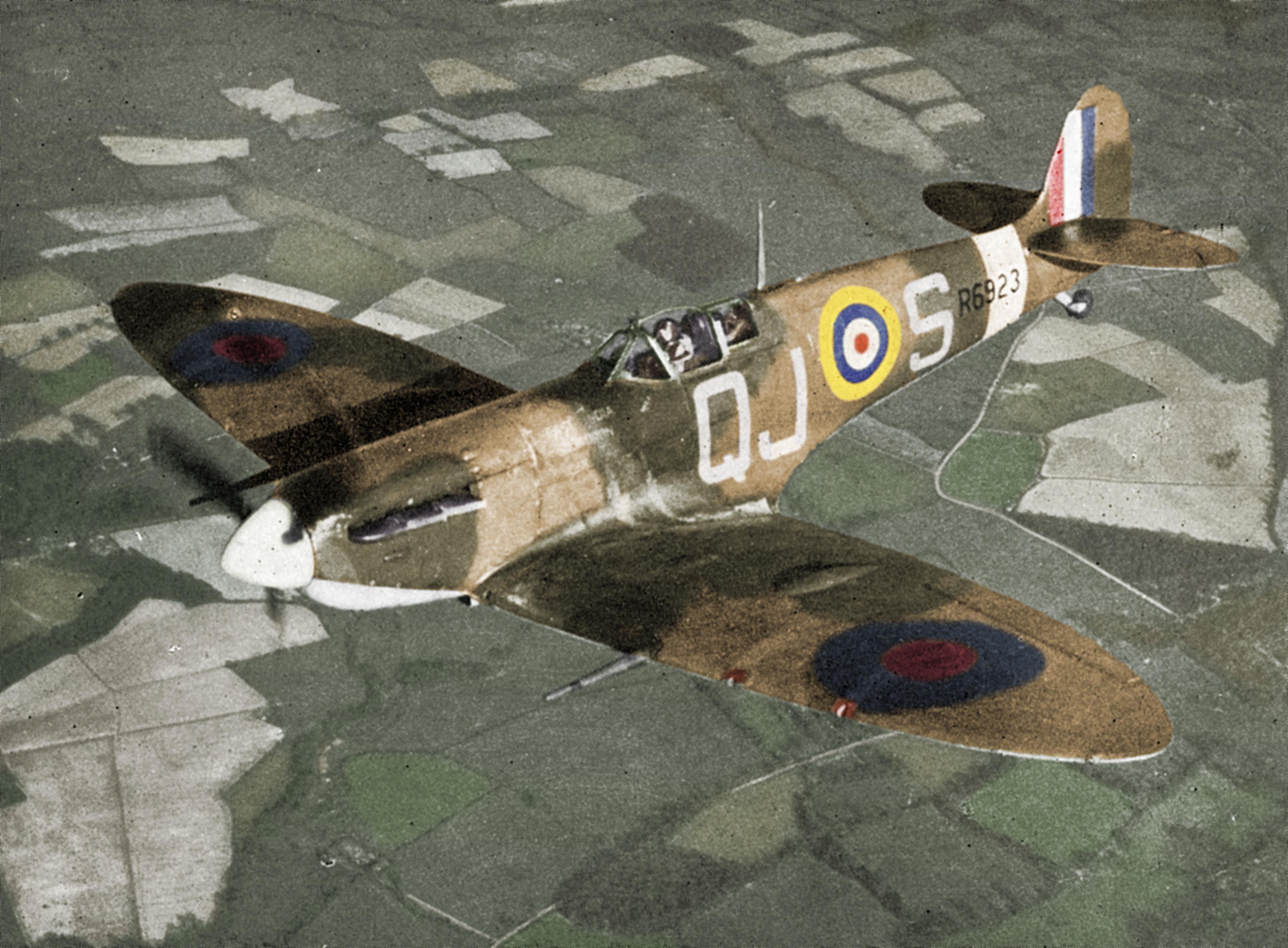 When did the Second World War start?

Though many events prior to the invasion contributed to the outbreak of war, Adolf Hitler's expansion into the east European country was the straw that broke the camel's back.

The Fuhrer's move into Poland caused both France and Britain to declare war on Germany.

Australia, Canada, New Zealand and South Africa all followed suit over the next few days. 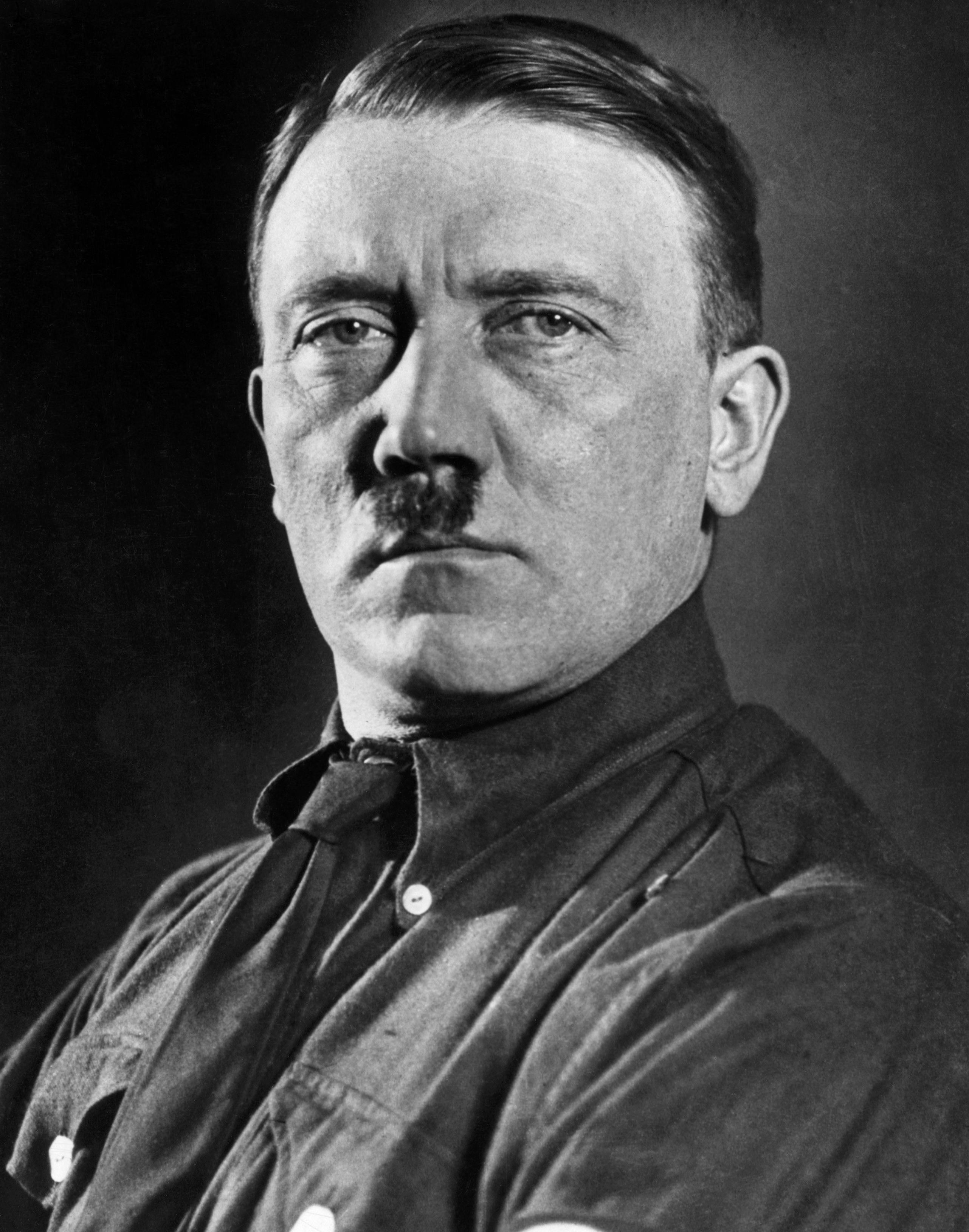 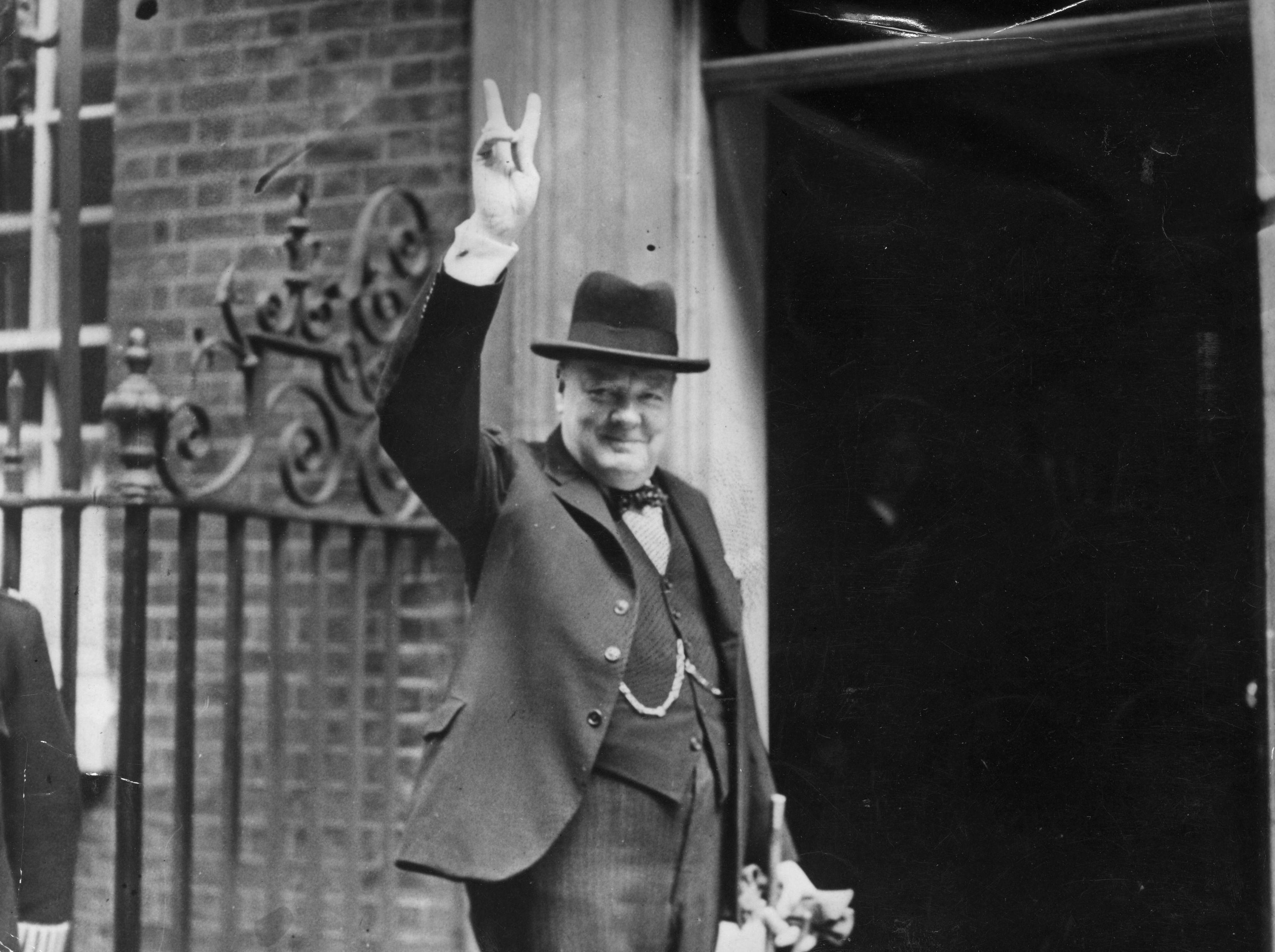 Throughout 1940 and 1941 yet more countries would be dragged into the conflict as Nazi expansion saw them invade more European nations.

Eventually Russia would be drawn into the fray along with the United States following the Japanese attack on Pearl Harbour.

When did the Second World war end?

The War came to an end six years and one day after it started on September 2, 1945 when official surrender documents were signed on the deck of the USS Missouri in Tokyo Bay by the Japanese.

Although Victory in Europe Day (VE Day) was celebrated on May 8, 1945, about a week after Hitler committed suicide, the war rumbled on in the Pacific for a further four months.

It took the dropping of two atomic bombs on the Japanese cities of Hiroshima and Nagasaki to finally force Japan to surrender. 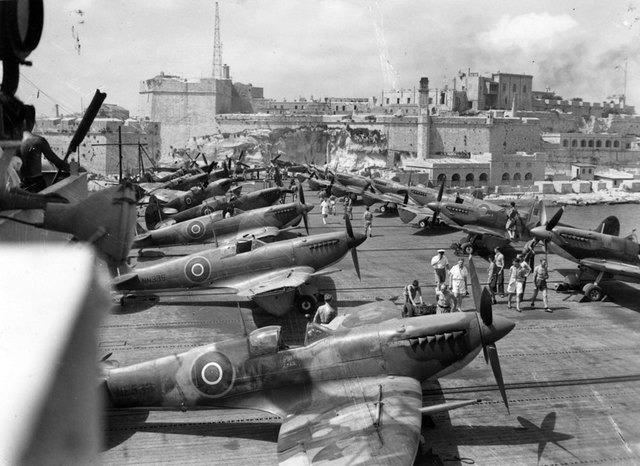 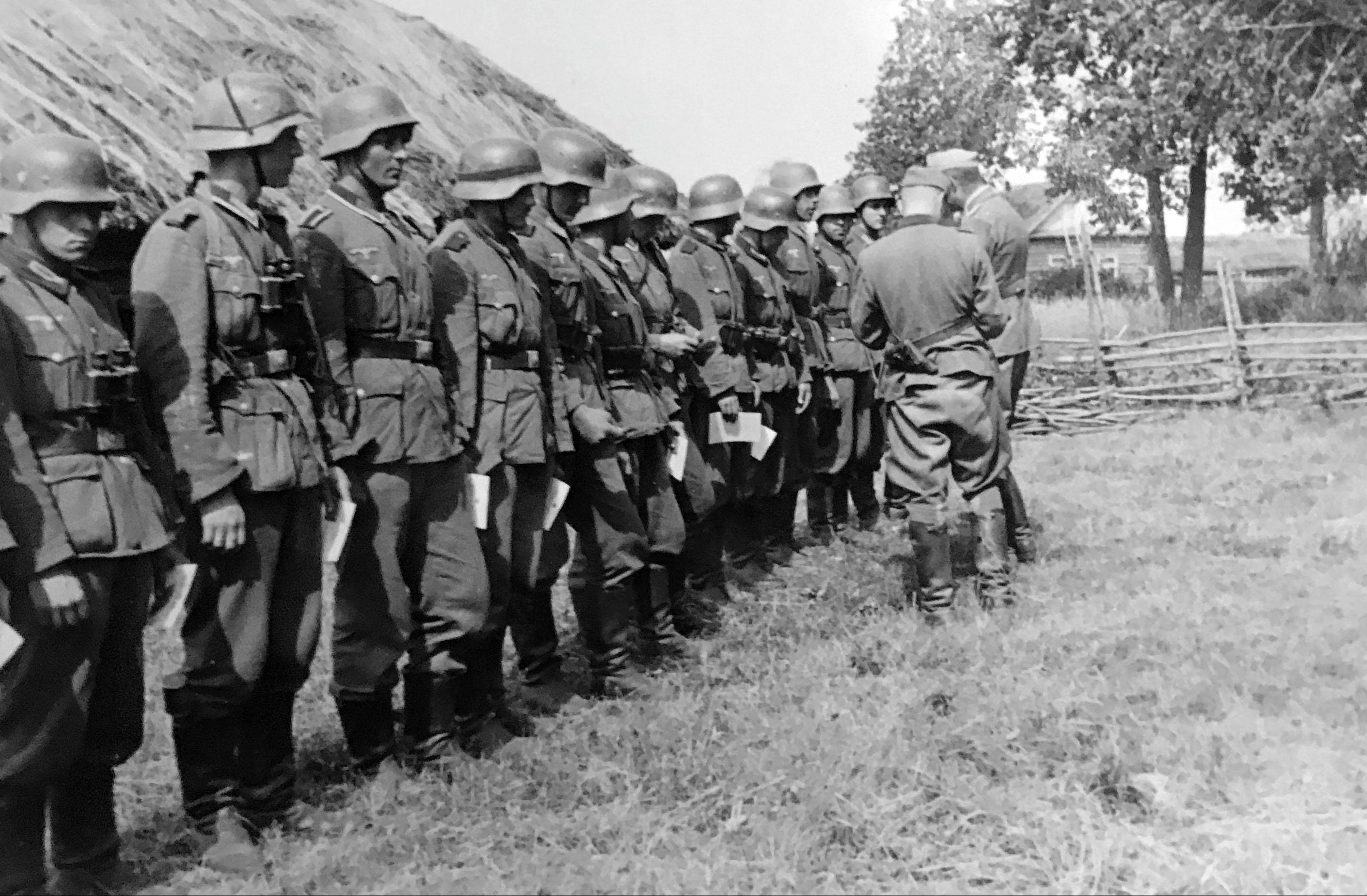 What were the major battles of the Second World War?

In six years of war many battles were fought and lost by both sides during the all consuming conflict but some have gained a special status in history.

Here are just some of the most significant battles that changed the course of the War.

How many people died in the Second World War?

The exact number of people who died in the carnage of the Second World War will never be known as many deaths remain unreported.

However the best estimate is that somewhere in the region of 60 million people perished during the conflict.

Around 20 million of those were military personnel with the remaining 40 million deaths being civilian casualties.

Anywhere between 11 and 17 million people died as a result of the racist policies employed by the Third Reich, including the Holocaust.

Britain and her Empire was lead to victory in the Second World War by Prime Minister Sir Winston Churchill.

06/06/2019 World News Comments Off on When did the Second World War start and end, what were WW2's biggest battles and how many people died?
Recent Posts