AS winter clears away for spring, what better way to celebrate than with one of the world's most colourful events.

The Holi festival is an annual Hindu celebration held in India, Nepal and South Asian countries to mark the start of the new season. 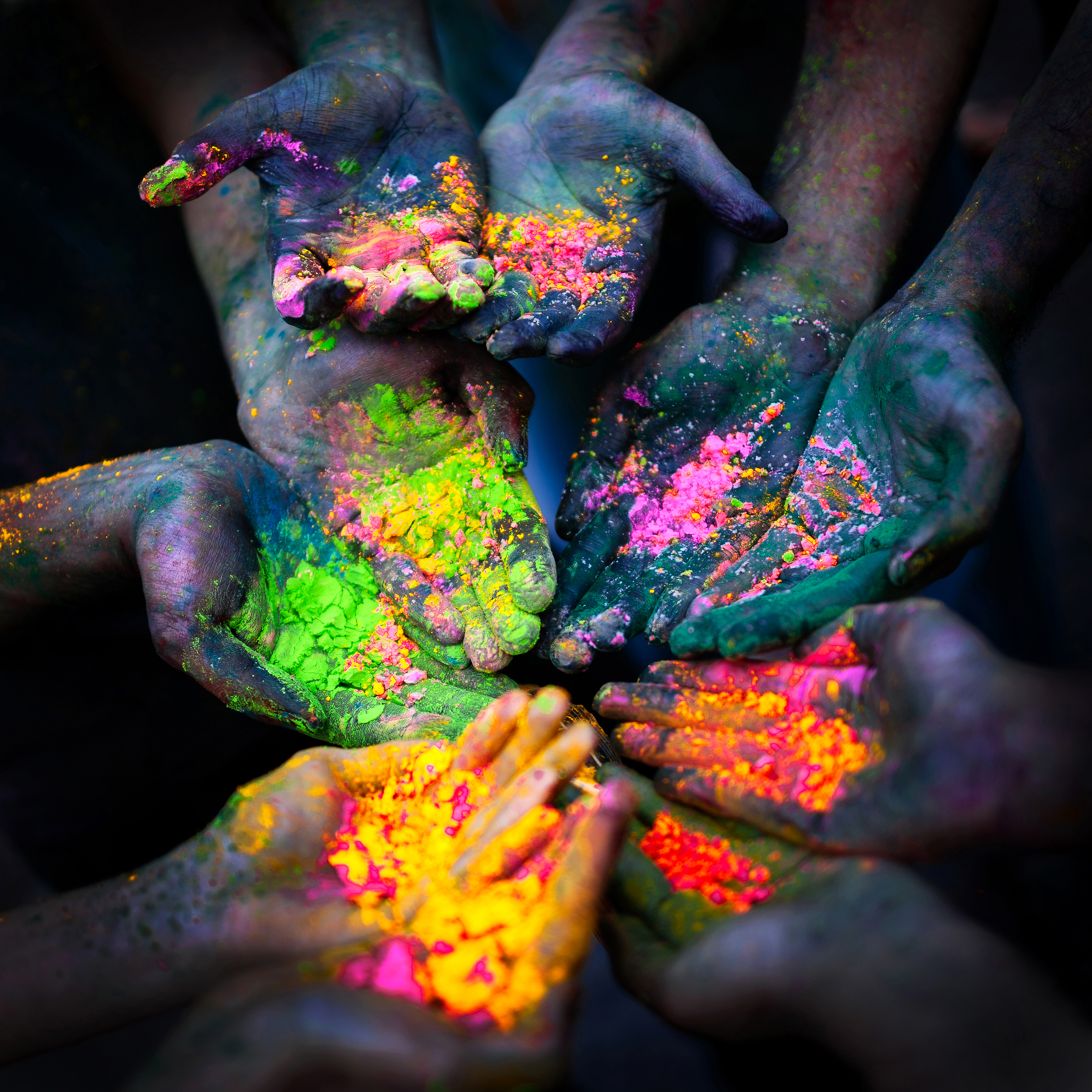 Holi is a Hindu festival that celebrates the beginning of Spring and will be celebrated on March 28 and March 29, 2021.

It is celebrated each year around the time of the vernal equinox, and is typically celebrated in March but sometimes as early as February.

It is mainly observed in both India and Nepal or other countries where there is a significant Hindu population.

However, in recent years, the festival has spread and celebrations now take place in parts of Europe and North America.

In India, the Lathmar Holi festival – which is celebrated in the days before Holi – has already kicked off. 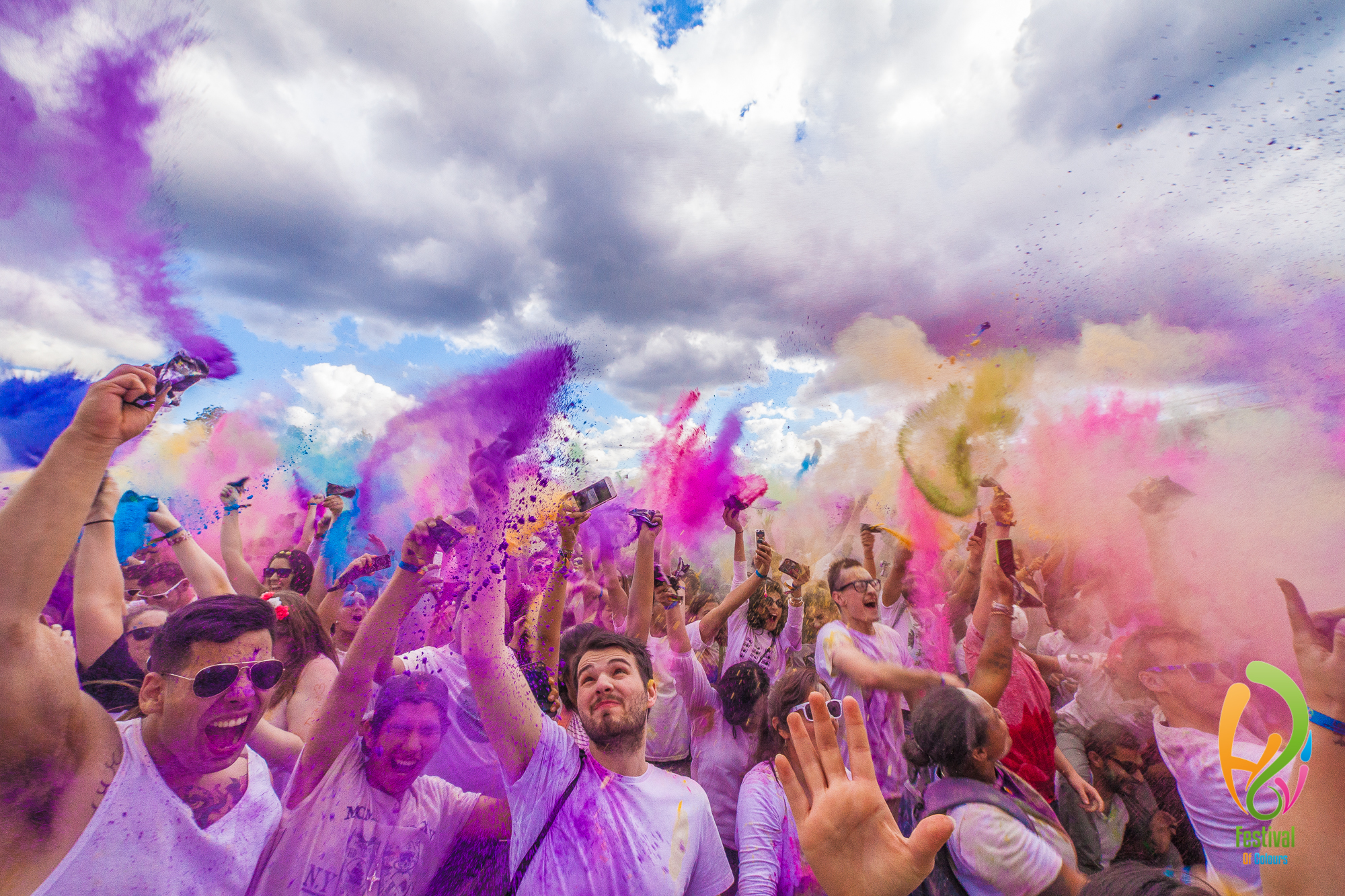 What is the festival celebrating?

The event commemorates the victory of good, peace and love over evil.

It is said the demoness Holika was conquered through unwavering devotion to the Hindu god of preservation, Lord Vishnu.

Vishnu’s reincarnation Lord Krishna liked to play pranks on village girls by drenching them in water and colours – which is where the tradition came from.

In southern Asia, Holi is celebrated on the day after the last full moon in March every year.

It starts with a Holika bonfire, singing and dancing – and, the next day, the streets explode with colour.

Why is it called the festival of colours?

Hindus celebrate Holi by smearing coloured powder over one another, dancing under water sprinklers, and using water balloons and water guns.

The organisers believe that gulal, the coloured powder, intoxicates people so their religion and social status don’t matter.

After a day of play with colours, people clean up, wash and bathe, sober up and dress up in the evening and greet friends and relatives by visiting them and exchanging sweets.

How to celebrate the Hindu festival of colour in the UK

The first evening is known as Holika Dahan (though names vary in different regions), and sees a bonfire lit after sunset to symbolise good over evil, and the act of Holika leading Prahlad into the fire.

People gather around to sing and dance, and bonfires are often adorned with effigies of Holika.