THE Battle of the Boyne marked the last time two Kings of England fought each other on the battlefield.

More than 300 years on, in 2019, it remains an extremely important and contentious date in Northern Ireland. Read on for more. 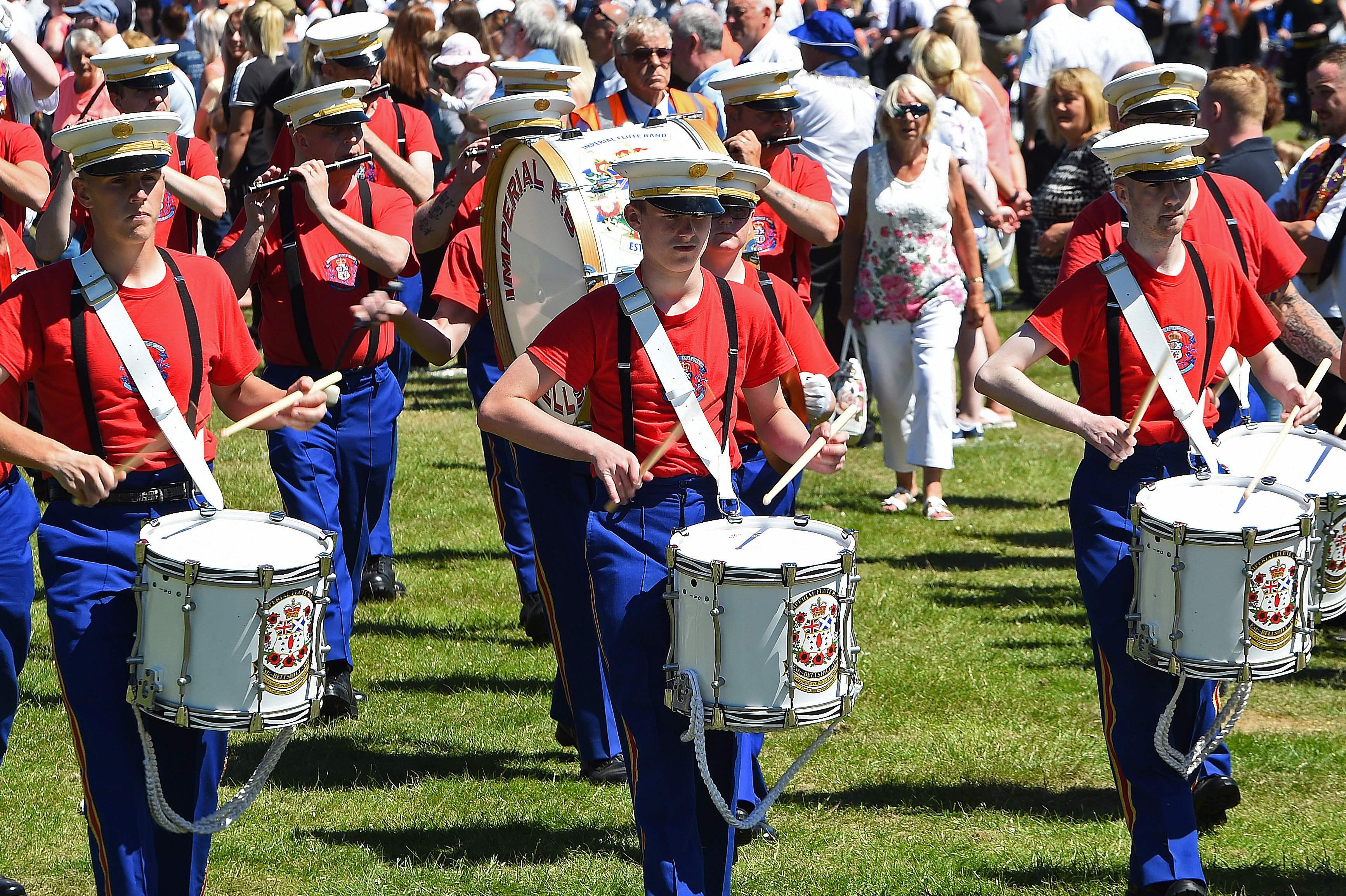 When was the Battle of the Boyne?

The Battle of the Boyne began on July 1, 1690, across the River Boyne near the town of Drogheda in the east of Ireland.

In line with the old Gregorian calendar the clash took place on July 1.

But under the Gregorian calendar the fight took place on July 11. 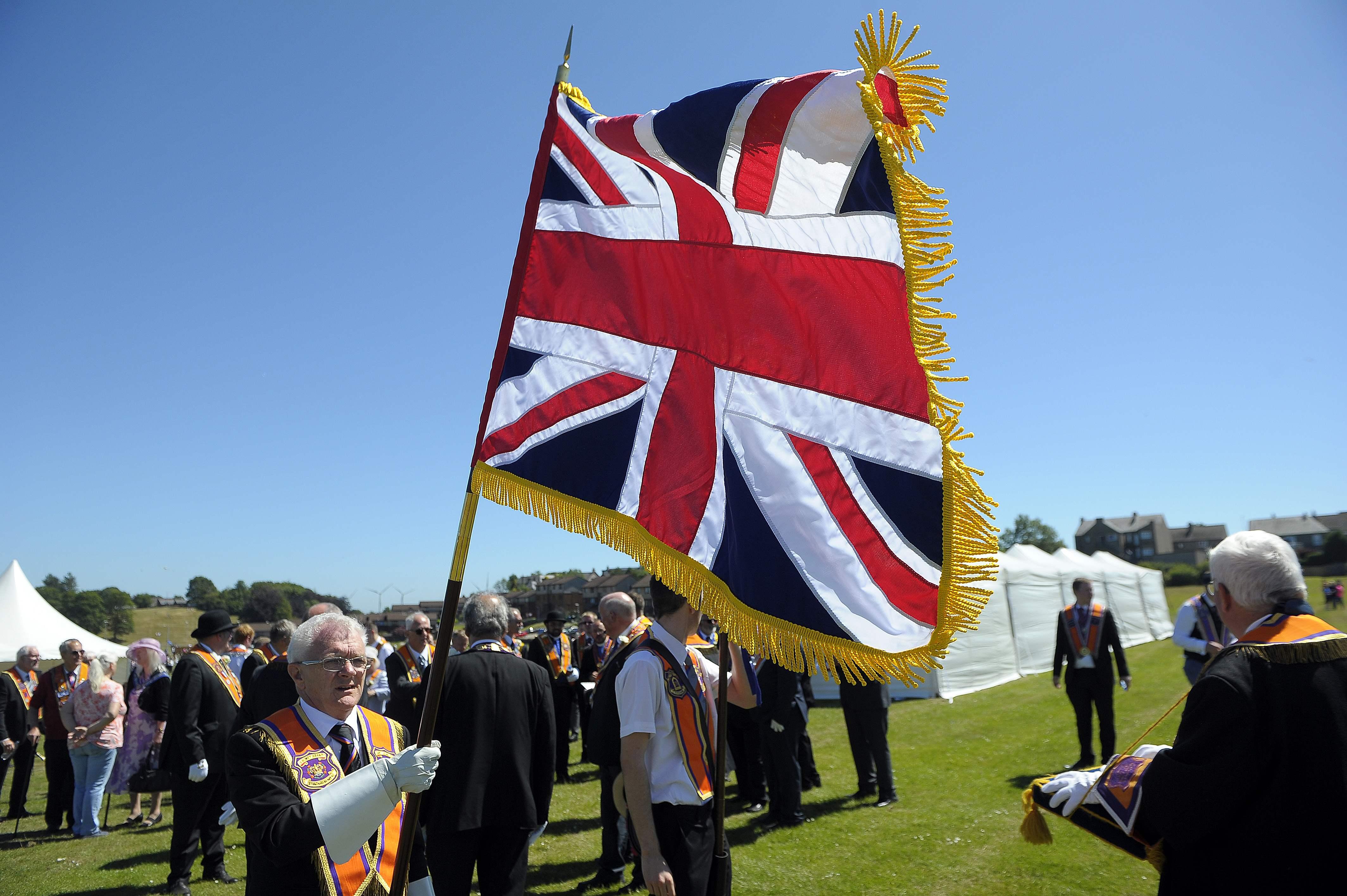 Who fought the Battle of the Boyne?

William of Orange, who had recently been crowned joint monarch of England in 1689, fought his uncle the Catholic James II.

William led the army north of the river and James led his troops stationed on the south side.

He had sought to put an end to James' hopes of forming a so-called royal Catholic dynasty in Britain.

But it also ended the survival of Protestant areas around England.

MORE ON SPECIAL DAYS IN THE CALENDAR 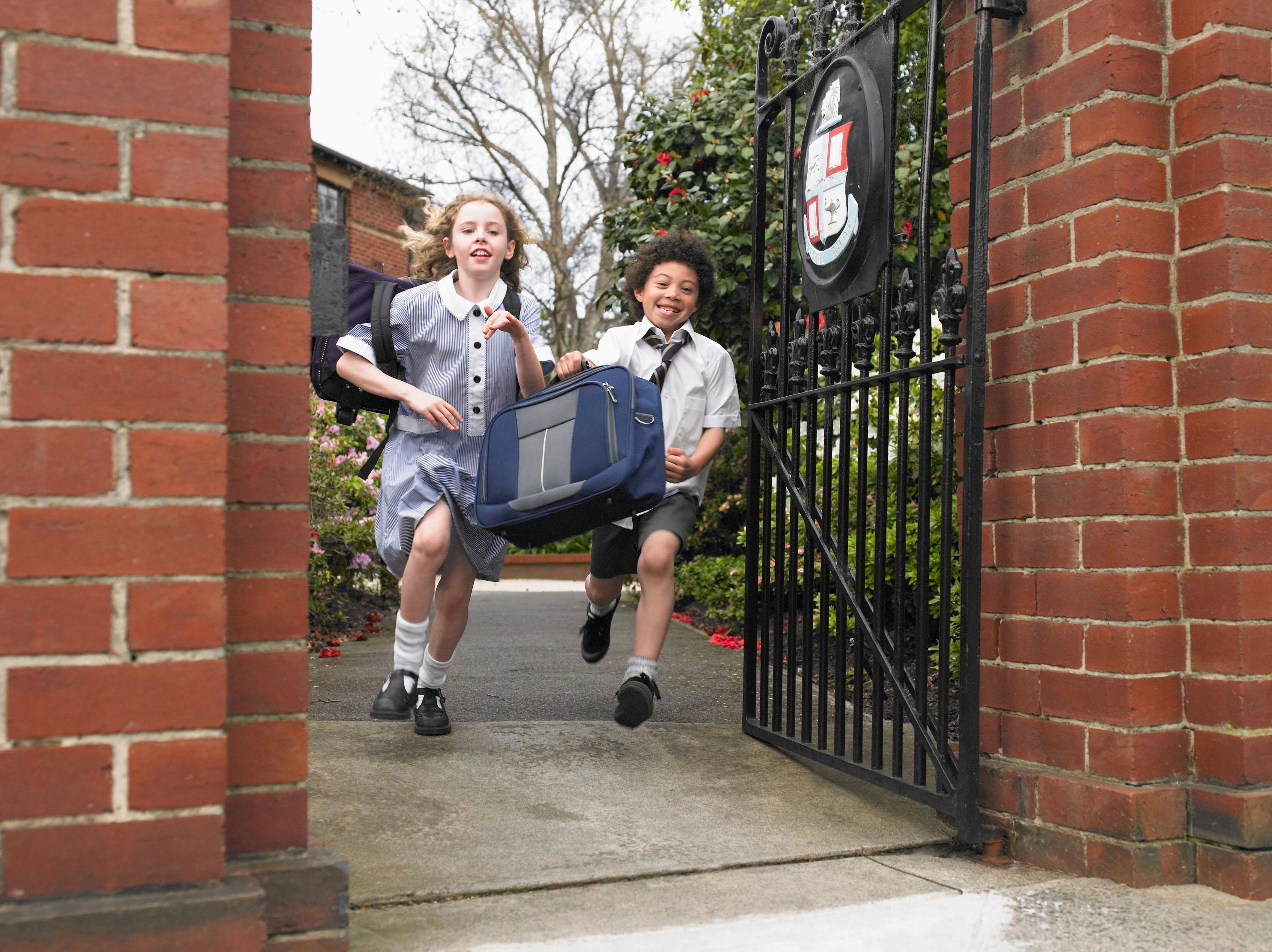 SCHOOL'S OUT When do schools break up for summer & what is the UK 2018/19 school calendar? 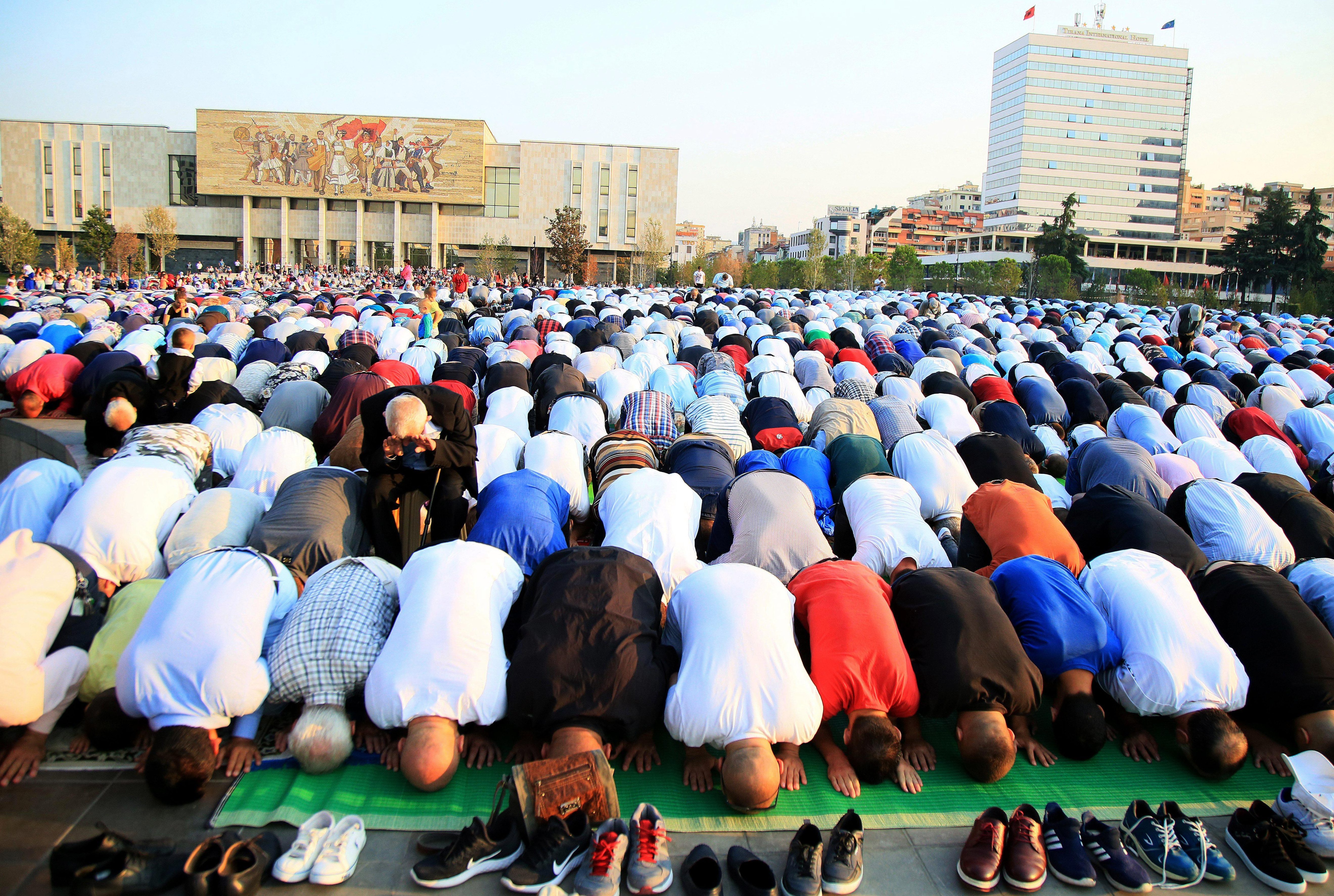 FEAST OF THE SACRIFICE When is Islamic festival Eid al-Adha and how is it celebrated?

RAIN OR SHINE? How St Swithin's Day predicts the weather for the next 40 days…

How is it commemorated with The Twelfth and the Orange Walk?

Orange Walks are held by Protestant affiliated organisations, in the run up to the anniversary of the battle on July 12.

The Glorious Twelfth is a bank holiday in Northern Ireland.

Those who participate in the Orange Walks celebrate their Protestant heritage, "secured" by William of Orange.

Some have expressed criticism as to why it is celebrated on July 12, claiming there was a miscalculation of dates.

But William's victory has been celebrated on July 12 for more than 200 years.

07/11/2019 World News Comments Off on When was the Battle of the Boyne, who fought it and how is William of Orange commemorated with The Twelfth and the Orange Walk in 2019?
Recent Posts