THE Tower of London has marked Armistice Day with the lighting of 10,000 torches for a remembrance installation in the fortress’ dry moat.

We take a look at the history of this iconic British landmark and the deep history that lies within its walls.

When was the Tower of London built?

It lies within the London Borough of Tower Hamlets, separated from the eastern edge of the square mile of the City of London by the open space known as Tower Hill.

The White Tower, which gives the entire castle its name, was built by William the Conqueror in 1078 and was a resented symbol of oppression, inflicted upon London by the new ruling elite.

The infamous gangsters had gone absent without leave while doing National Service but were spotted by police.

After fight with officers they were taken to the Tower, where their regiment was based at the time, and imprisoned there

The Tower was in fact a grand palace early in its history and has also served as a royal residence.

As a whole, the Tower is a complex of several buildings set within two concentric rings of defensive walls and a moat.

There have been several phases of expansion during its history, mainly under Kings Richard I, Henry III, and Edward I in the 12th and 13th centuries.

The general layout established by the late 13th century remains despite later activity on the site. 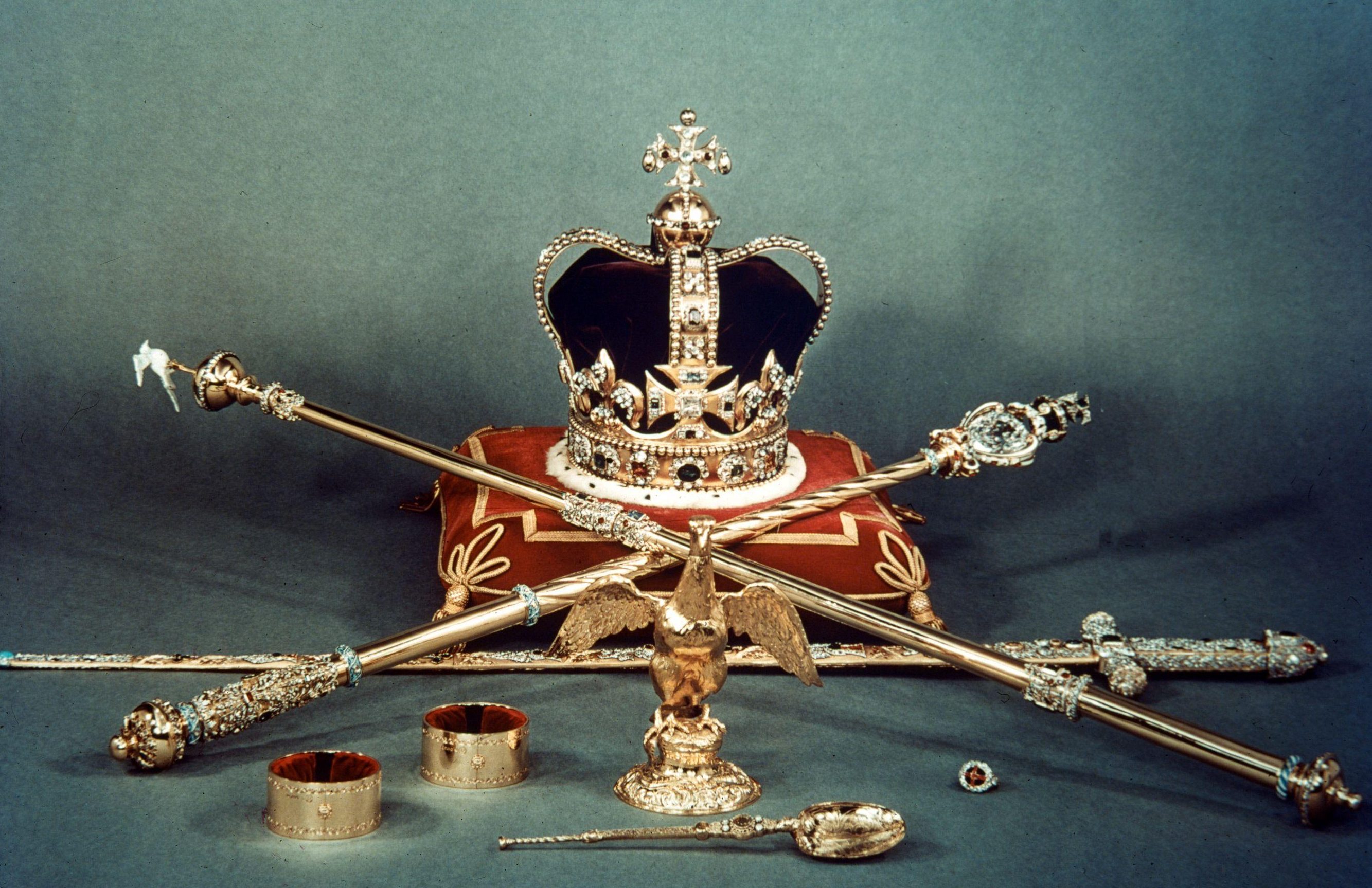 What is the Tower most famous for?

The Tower of London has played a prominent role in English history.

It was besieged several times, and controlling it has been an important means of controlling the country as a whole.

From the early 14th century until the reign of Charles II, a procession would be led from the Tower to Westminster Abbey on the coronation of a monarch.

In the absence of the monarch, the Constable of the Tower would be put in charge of the castle.

This role was handed to powerful and trusted position during the medieval times.

After the Second World War, damage caused to the structure during the Blitz was repaired, and the castle reopened to the public.

Today, the Tower of London is one of the country's most popular tourist attractions.

Under the ceremonial charge of the Constable of the Tower, and operated by the Resident Governor of the Tower of London and Keeper of the Jewel House, the property is cared for by the charity Historic Royal Palaces and is protected as a World Heritage Site.

Who were its famous prisoners?

In the late 15th century, the castle was the prison of the Princes in the Tower.

The peak period of the castle's use as a prison was the 16th and 17th centuries, when many figures who had fallen into disgrace, such as Elizabeth I before she became queen, Sir Walter Raleigh, and Elizabeth Throckmorton, were held within its walls.

This use led to the phrase "sent to the Tower".

Other famous prisoners include Lady Jane Grey, Anne Boleyn, who was held there twice, and Guy Fawkes.

Despite its reputation as a place of torture and death, only seven people were executed within the Tower before the World Wars of the 20th century.

Executions were more commonly held on the notorious Tower Hill to the north of the castle, with 112 occurring there over a 400-year period.

During the First and Second World Wars, the Tower was again used as a prison and witnessed the executions of 12 men for espionage.

The most famous of those held here in wartime were Josef Jakobs, a German spy apprehended in rural England, and Rudolf Hess, Hitler’s second-in-command in the Nazi Party, who was caught after he parachuted into Scotland.

Hess was the final state prisoner to be held at the castle while Jakobs was the last man put to death at the Tower of London when he was executed by a firing squad in August 1941.

Where are the Crown Jewels?

The Crown Jewels are part of the Royal Collection and are the most powerful symbols of the British Monarchy.

They hold deep religious and cultural significance in British history.

The Crown Jewels are kept under armed guard in the Jewel House at the Tower of London.

These diamonds and precious gems are still regularly used by The Queen for important national ceremonies, such as the State Opening of Parliament.

The Crown Jewels were destroyed at the Tower after the English Civil War, with the medieval and Tudor regalia either sold or melted down after the monarchy was abolished in 1649.

Only four original items pre-date the Restoration: a late 12th-century anointing spoon, which is the oldest object in the collection, and three early 17th-century swords.

Following Oliver Cromwell’s death, the Crown Jewels were remade for Charles II’s coronation in 1661, when the monarchy was restored.

The new jewels were made based on records of the lost or destroyed items.

In 1669, the Jewels went on public display for the first time in the Jewel House at the Tower of London.

The Deputy Keeper of the Jewel House took the regalia out of a cupboard and showed it to visitors for a small fee.

This informal arrangement was ended two years later when Thomas Blood, an Irish-born army officer loyal to Parliament, attacked the 77-year-old deputy keeper and stole a crown, a sceptre, and an orb.

Blood and his three accomplices were apprehended at the castle perimeter, but the crown had been flattened with a mallet in an attempt to conceal it, and there was a dent in the orb.

While Blood was pardoned by the king – who also gave him land and a pension – it has been suggested that Blood was treated leniently because he was a government spy.

Ever since the attempted theft, the Jewels have been protected by armed guards.

During World War II, the Crown Jewels were stored in the basement of Windsor Castle.

The most valuable gems, such as the Koh-i-Noor and Cullinan diamonds, were sealed in a biscuit tin and hidden beneath a sally port.

After the war, the Jewels were kept in a vault at the Bank of England for two years while the Jewel House was repaired as the Tower had been struck by a bomb.

Today, 140 objects make up the Crown Jewels, which are permanently set with 23,578 precious and semi-precious stones, and they are seen by around 2.5 million visitors every year.

05/30/2019 World News Comments Off on When was the Tower of London built, where are the Crown Jewels kept and who are its most famous prisoners?
Recent Posts