Police officer killed in car-ramming attack on US Capitol

A motorist rammed a vehicle into US Capitol police on Friday and brandished a knife, killing one officer and injuring another and forcing the Capitol complex to lock down in an attack that police said did not immediately appear to be terrorism-related.

Police responded by firing on the suspect, who died.

Yogananda Pittman, acting chief of the US Capitol Police, told a news conference that the suspect drove into the officers, then hit a barricade and got out of the car, lunging at them with a knife in his hand.

“It is with a very, very heavy heart that I announce one of our officers has succumbed to his injuries,” she said, her voice choked with emotion. The other officer was injured, she said.

Biden hails pandemic recovery in US as employment surges 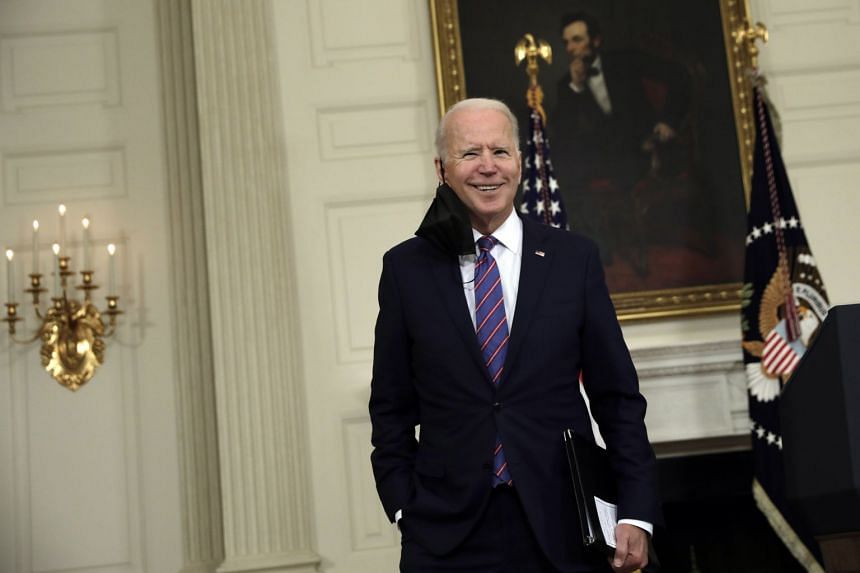 President Joe Biden celebrated a massive rebound in US jobs on Friday as a sign of hope “at long last” that the end of the pandemic is within sight, with businesses reopening nationwide and vaccine access quickly opening up.

New Labour Department data showing the economy regained 916,000 jobs in March come as a boon to millions of Americans facing financial ruin – but also lay bare the deep scars left by more than a year of shutdowns and restrictions due to Covid-19.

“We still have a long way to go to get our economy back on track after the worst economic and job crisis in nearly a century,” the president said in a televised address. “But my message to the American people is this: Help is here. Opportunity is coming. And at long last, there’s hope for so many families.” 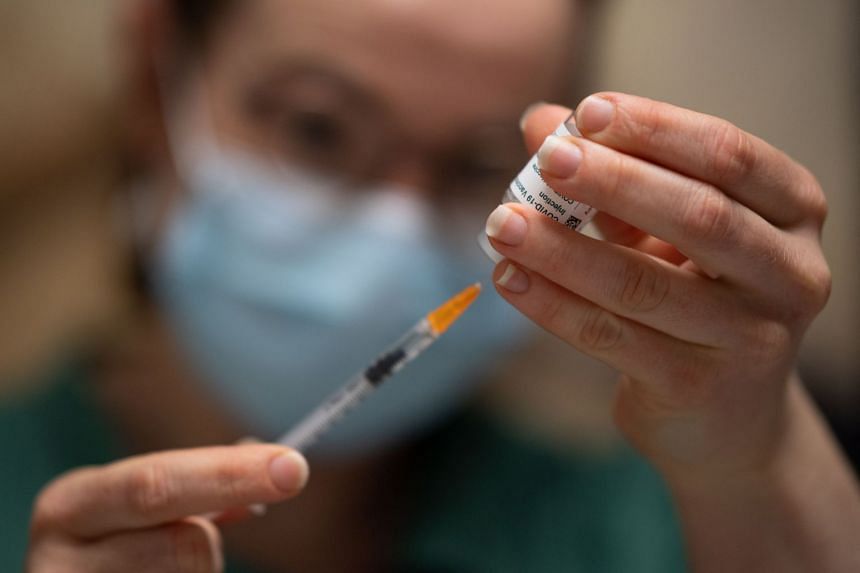 The family of a woman who died of a blood clot at the age of after receiving the AstraZeneca coronavirus vaccine have filed a complaint with prosecutors in southwest France, a lawyer said on Friday.

The complaint was filed “against X” – not targeting any individual or entity at this stage – a practice allowed in France when the circumstances of a case are still unclear.

The aim of filing the complaint with prosecutors in the city of Toulouse is to “obtain an investigation”, the French family’s lawyer Etienne Boittin told AFP. 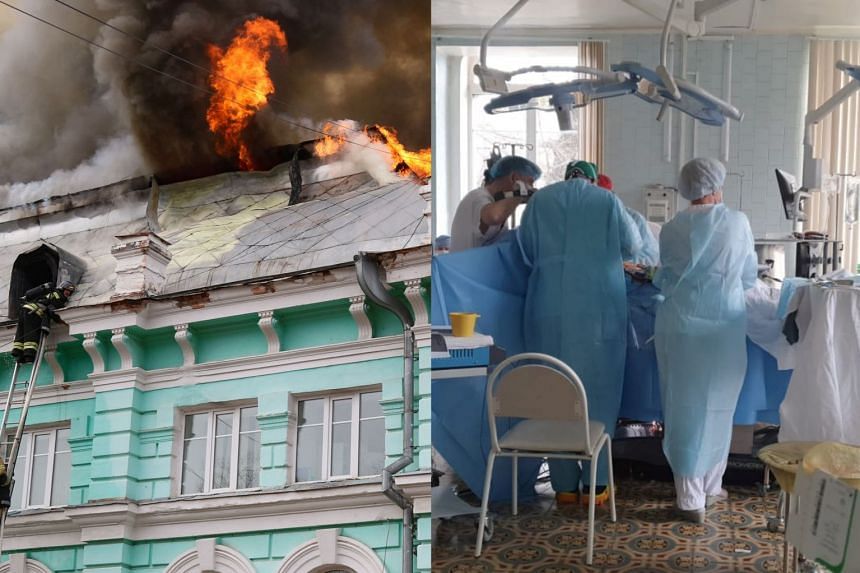 A team of doctors successfully completed open heart surgery inside a Russian hospital that caught fire on Friday as firefighters battled the flames from the outside, regional emergency services said.

The wooden roofed building in the far eastern city of Blagoveshchensk caught fire and 60 patients were evacuated as it filled with smoke.

But a team of eight doctors performing the operation on the ground floor carried on.

Ronaldo armband sells for over $100,000 to help toddler surgery 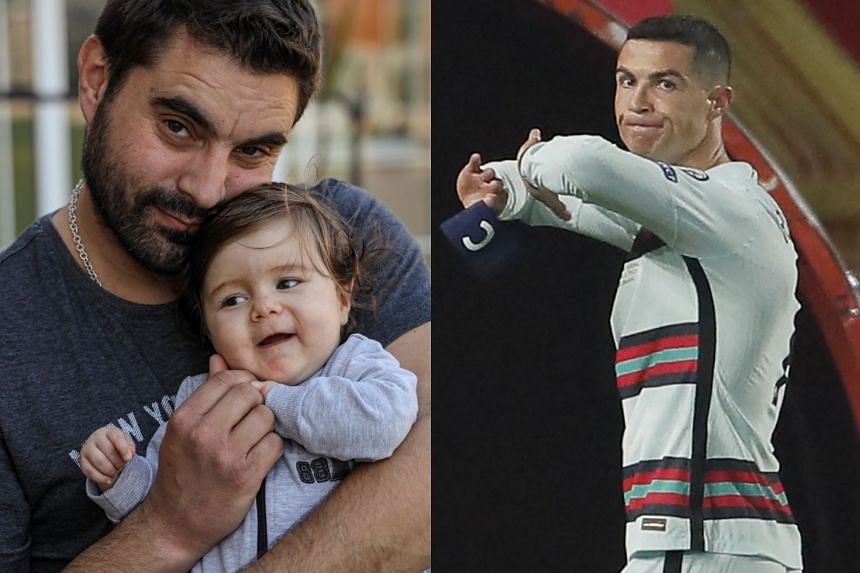 The captain’s armband which Portugal’s Cristiano Ronaldo threw away angrily during a World Cup qualifier against Serbia was bought by a betting company at a charity auction to help fund life-saving surgery for a six-month-old baby.

Serbia’s Mozzart said in a statement on Friday (April 2) that it paid 7.5 million dinars (S$100,000) for the armband picked up by a fireman at Red Star’s Rajko Mitic stadium.

“We decided to take part in the auction because of its humanitarian nature,” Mozzart said. “The objective was to aid toddler Gavrilo Djurdjevic as well as to raise awareness that we need to stand united in taking this kind of action.”

04/02/2021 World News Comments Off on While You Were Sleeping: 5 stories you might have missed, April 3
Recent Posts