ICC rules it has jurisdiction over Palestinian Territories

The International Criminal Court (ICC) ruled on Friday that it has jurisdiction over war crimes or atrocities committed in the Palestinian Territories, paving the way for a criminal investigation, despite Israeli objections.

The decision prompted swift reactions from both Israel, which is not a member of the court and again rejected its jurisdiction, and the Palestinian Authority, which welcomed the ruling.

The court’s prosecutor, Fatou Bensouda, said in December 2019 there was “a reasonable basis to believe that war crimes have been or are being committed in the West Bank, including East Jerusalem, and the Gaza Strip.”

The court’s prosecutor, Fatou Bensouda, said in December 2019 there was “a reasonable basis to believe that war crimes have been or are being committed in the West Bank, including East Jerusalem, and the Gaza Strip.” 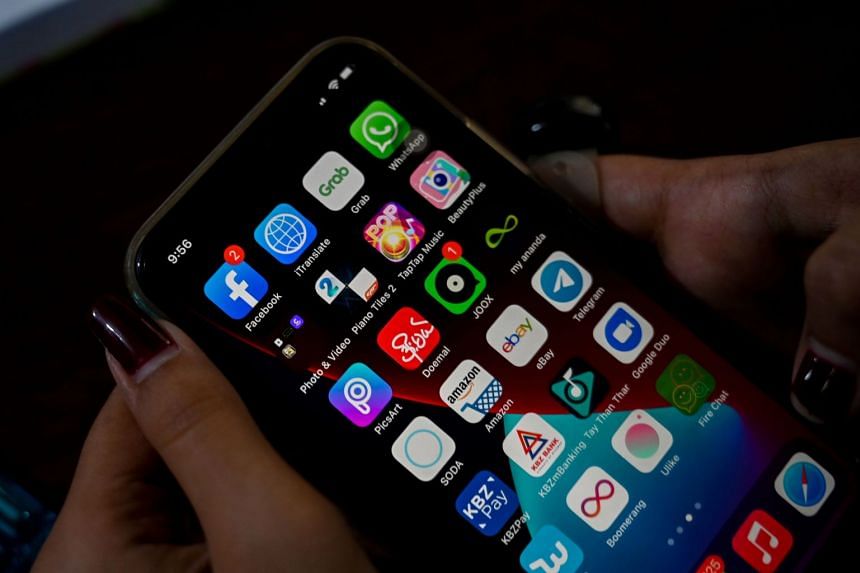 The new military rulers of Myanmar on Friday ordered mobile operators and Internet service providers to block access to Twitter and Instagram in the country until “further notice”, Norwegian telecom Telenor said.

The government had already ordered Internet providers on Thursday to block Facebook, which counts half of the population of 54 million as users, until Feb 7.

The Ministry of Communications and Information Technology did not immediately answer a request for comment, but said previously it had blocked Facebook for the sake of “stability”. 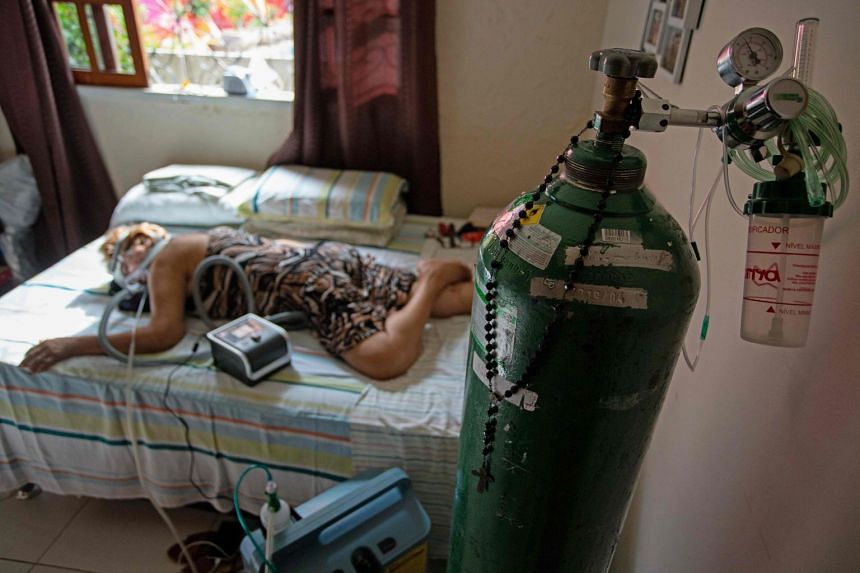 As a second, deadly wave of Covid-19 batters Latin America, images have emerged from country after country of desperate people lining up for days to buy oxygen to ease the suffering of infected loved ones fighting for breath.

As demand soars, prices have skyrocketed and families have had to scrape together their last cents to pay for supplies of the essential gas.

On Jan 14 alone, a researcher estimates more than 100 people died of asphyxiation at hospitals in Brazil’s northern Amazonas state. One of them, according to his widow, was Henrique Marques, 52, who ran out of breath in a hospital in Manaus.

Luxury CEOs rave about Chinese island where sales are ‘on fire’ 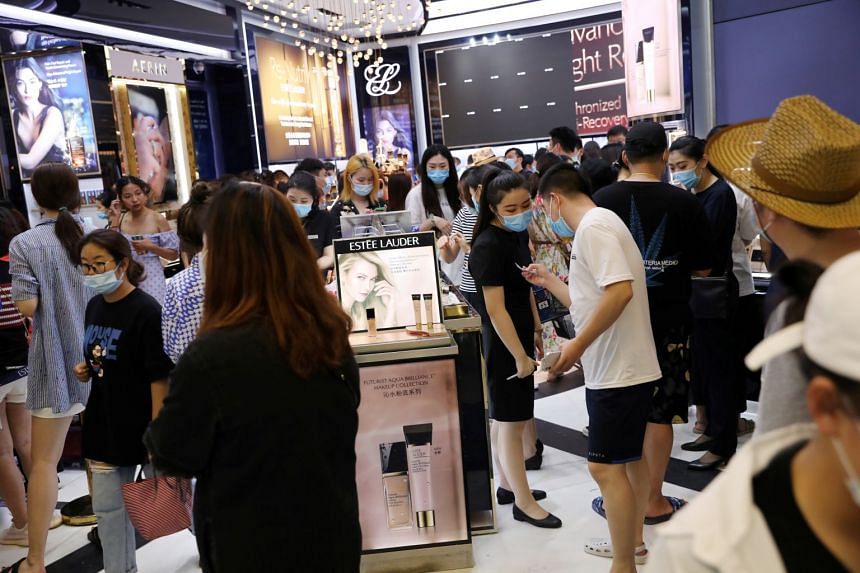 US luxury retailers, impatient for shoppers to start buying high-end goods again, are turning their gaze to the one place in the world where that is happening: an island in the South China Sea.

Hainan Island, China’s smallest province, is one of the few tourist destinations on the planet that’s back in full swing as virus-related restrictions squeeze international travel.

The revival has caught the attention of executives like Patrice Louvet, chief executive officer of Ralph Lauren. “Hainan is a strategic priority for us,” Louvet said in an interview. “Every business is looking at it.” 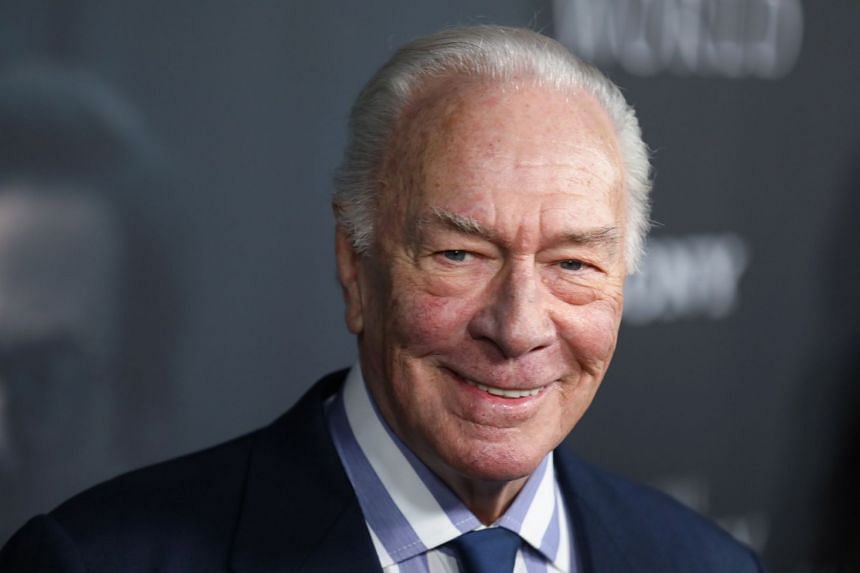 Christopher Plummer, a patrician Canadian who starred as widower Captain von Trapp opposite Julie Andrews in the blockbuster 1965 musical The Sound Of Music and in 2012 became the oldest actor to win an Oscar, has died at 91, his longtime friend and manager said on Friday.

“The world has lost a consummate actor today and I have lost a cherished friend,” Andrews said in a statement. “I treasure the memories of our work together and all the humour and fun we shared through the years.”

Plummer passed away peacefully at his home in Connecticut with his wife Elaine Taylor at his side.

02/05/2021 World News Comments Off on While You Were Sleeping: 5 stories you might have missed, Feb 6
Recent Posts