Hundreds of demonstrators gathered in New York’s Queens borough Saturday to demand an end to anti-Asian violence, part of a national day of action following deadly mass shootings at Asian-owned spas in Atlanta.

Organisers held rallies in some 60 US cities including the Georgia metropolis along with San Francisco, Los Angeles, Chicago, Detroit and Portland.

“Stop Demonizing China and Chinese People!” read some signs wielded by demonstrators in Atlanta, as others were emblazoned with messages like “Say No to Anti-Asian Racist Terror!”

“I’m not a virus, I’m not the enemy, I’m Chinese-American and I love who I am,” read the placard of another demonstrator marching with about 100 others in Washington’s Chinatown district.

Cities worldwide turn off their lights to mark Earth Hour 2021

Cities around the world were turning off their lights Saturday for Earth Hour, with this year’s event highlighting the link between the destruction of nature and increasing outbreaks of diseases like Covid-19.

Starting off the event, at 8.30pm the skylines of Asian metropolises from Singapore to Hong Kong went dark, as did landmarks including Sydney Opera House.

The annual event calls for action on climate change and the environment, and this year, organisers said they want to highlight the link between the destruction of the natural world and the increasing incidence of diseases – such as Covid-19 – making the leap from animals to humans.

Efforts to dislodge a giant container ship blocking the Suez Canal have allowed its stern and rudder to move, but it remains unclear when it can be refloated, the head of the canal authority said on Saturday.

The 400-m long Ever Given became wedged diagonally across a southern section of the canal amid high winds early on Tuesday, blocking one of the world’s busiest waterways.

About 15% of world shipping traffic transits the canal and hundreds of vessels are waiting to pass once the blockage has been cleared. 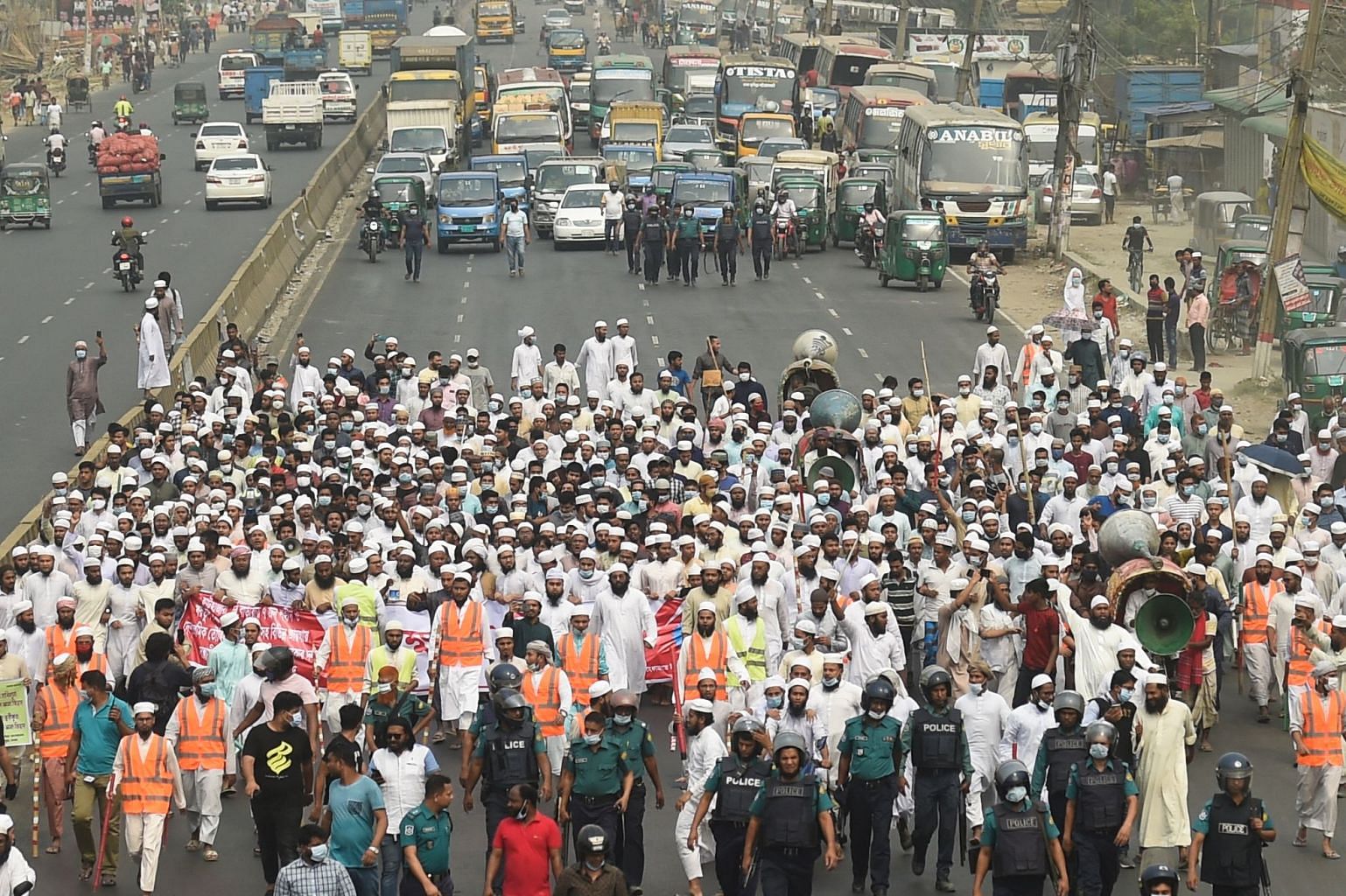 At least five people were killed and dozens injured in police gunfire in eastern Bangladesh on Saturday, a hospital doctor said, as security forces tried to quell protests against the visit of Indian Prime Minister Narendra Modi.

Hundreds of students from madrasahs, or Islamic religious schools, clashed with police and border troops in the eastern Brahmanbaria district.

Police said they had to open fire to control the violence. 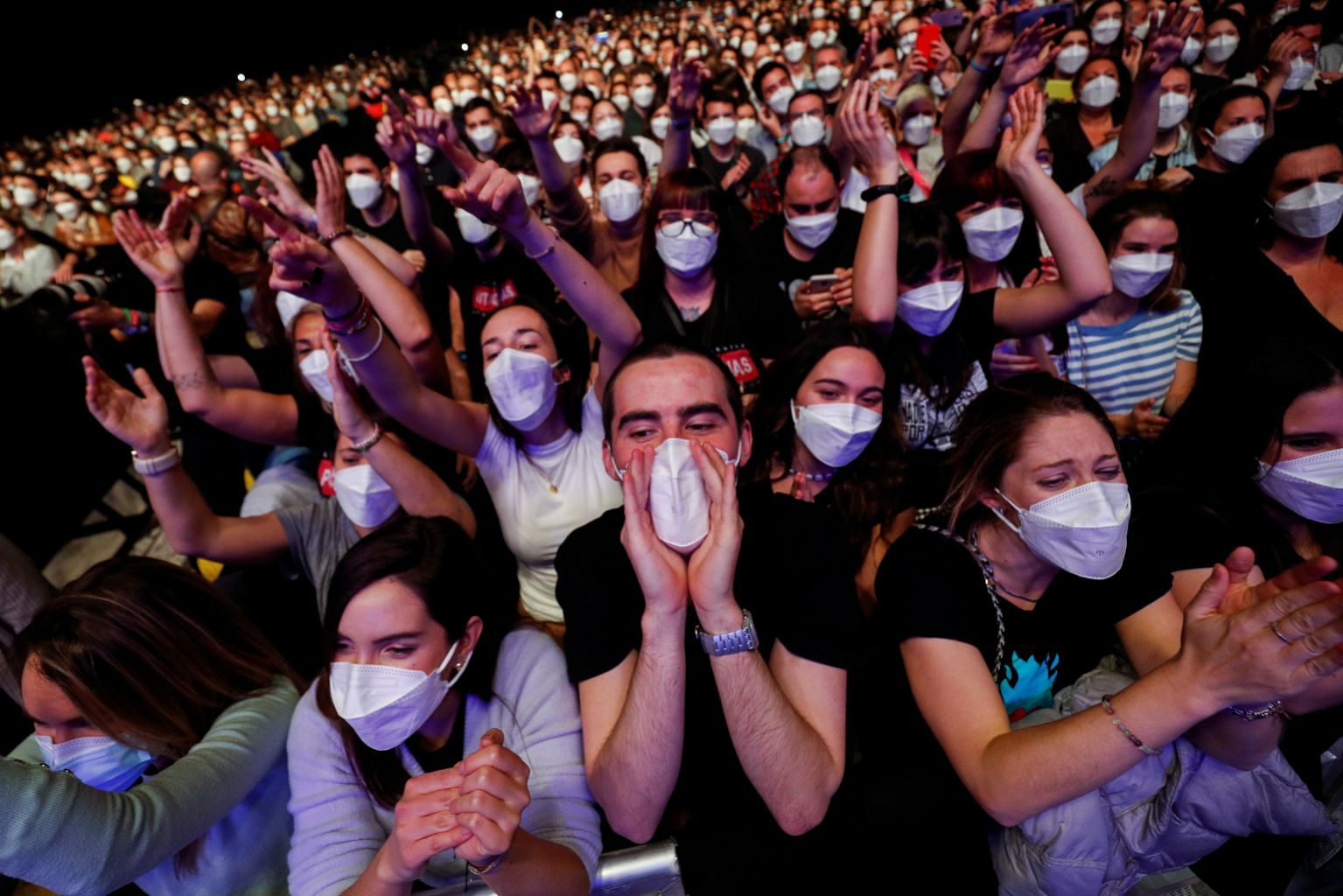 Music fans in Barcelona had rapid Covid-19 tests ahead of attending a rock concert on Saturday in a trial that, if successful, could provide a route to recovery for the ravaged live music industry in Spain and beyond.

Some 5,000 people attended the sold-out concert for Spanish indie band Love of Lesbian, and were not required to observe social distancing.

Attendees had to wear face masks throughout the concert in the Palau Sant Jordi arena.

03/27/2021 World News Comments Off on While You Were Sleeping: 5 stories you might have missed, March 28
Recent Posts