A WHITE Catholic school headmaster reportedly forced a black studentto kneel and apologise to a teacher, saying it was the “African way” to say sorry.

The sixth-grade boy, who is a student at St Martin de Porres Marianist school, is still reeling from the incident, according to his mother. 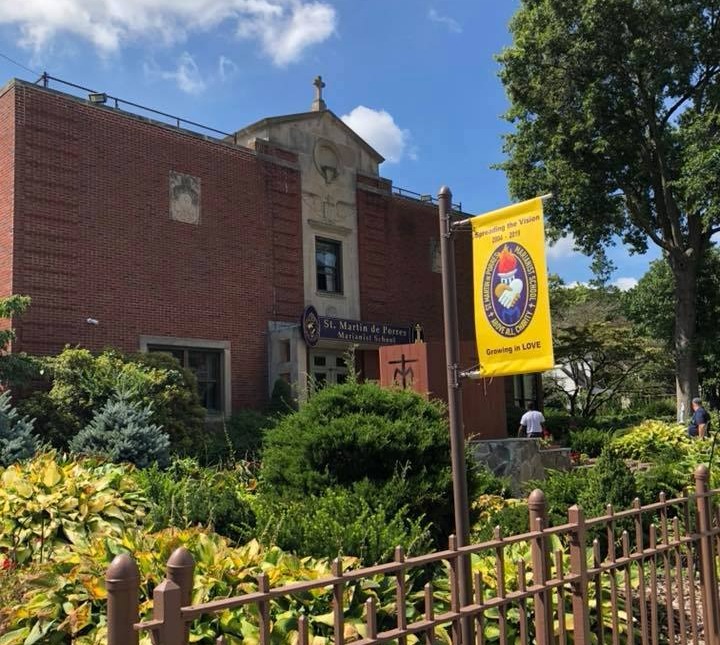 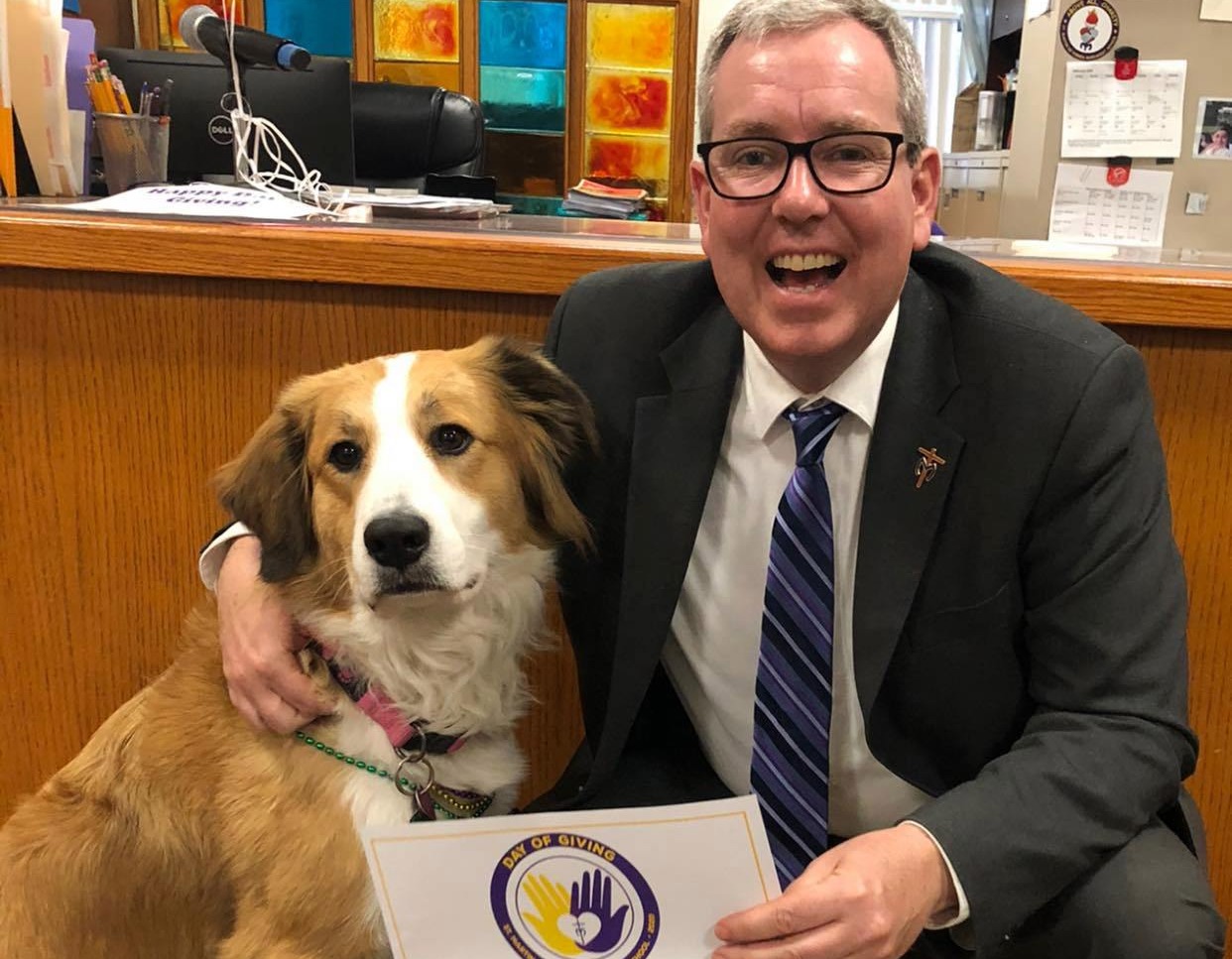 The episode, which happened in February, has also reportedly left his family grappling with the suspicion he is treated more harshly because of his race.

His mom, Trisha Paul, told the Daily News it was disturbing to hear the alleged punishment given to her son by headmaster John Holian.

Paul said her son, who was normally an outgoing middle-schooler, had been reserved since the incident.

“He reads about things happening because of your skin color. To experience it… he’s just trying to process it in his 11-year-old brain.”

Holian, who is white, reportedly told Paul, who is Haitian-American, that he’d learnt the approach from a Nigerian father.

He said the parent had told him it was an “African way” of apologizing.

“Once he started mentioning this African family, that’s when it just clicked,” said Paul. “Like, this is not normal procedure. I felt there was no relevance at all. Is he generalizing that everyone who is Black is African? That’s when I realized something is not right with this situation.”

Paul enrolled her son, Trayson, in St Martin de Porres Marianist, which cost $15,000-a-year, with the hopes it would be a “warm and loving” environment in which he would thrive.

Things had been going well since he started there in October, his mom said.

But on Thursday February 25, Trayson’s English teacher took issue with him working on the wrong project, his mom said, despite him having finished the reading he had been assigned.

Paul said his teacher had ripped up the assignment and walked him to the headmaster’s office, where Holian reportedly told him to get on his knees and say sorry for his supposed wrongdoing.

Paul was appalled when her son came home from school and recounted the incident.

She had a conversation with Holian several days later, during which she said she asked him whether forcing students to kneel while they apologised was standard disciplinary practice.

He conceded that it wasn’t, Paul said, but then went on to relate the anecdote about the Nigerian family.

Paul asked how the story was relevant, but didn’t get a clear answer from the headmaster. She was left with the impression that Holian figured the punishment was appropriate for Trayson because of his skin colour, she said.

In a recording of an in-person meeting Paul had with Holian, which was obtained by The News, the headmaster tells Trayson’s mother that he was trying to show the boy that “he can’t speak to women” the way that he supposedly had.

“It was a situation where your son was really disrespectful and rude to a teacher in front of the other students,” Holian told Paul.

“If I had said to him ‘apologize and get back to class’… it would’ve meant nothing,” Holian continued. “So it was changing the way you say ‘I apologize.’”

“This father came in and said, ‘you’re going to apologize to this teacher the African way, and you’re going to get down on your knees and apologize.’ I’ve never seen that before,” Holian said.

The practise had stuck with him, the headmaster said. He reportedly said he thought it was an appropriate form of discipline for any race – and claimed he asked his own children to do the same, if they were being “rude and arrogant”.

Paul said she had never had any indication from the school that they were concerned about her son’s behaviour.

He was a “a well-mannered, honor roll student”, Paul said.

While Holian, who had been at the school for 17 years, declined to comment on the specifics of Paul’s complaint, school officials had reportedly sent a letter to parents.

This explained the headmaster had been placed on temporary leave while the school investigated.

“I want to assure you that St. Martin’s neither condones nor accepts the actions of our headmaster,” acting headmaster James Conway wrote in the email.

“The incident does not reflect our long, established values or the established protocols regarding student related issues.”

Paul said Holian’s apology came too late, and noted that the headmaster had showed no remorse until he had realised how it had impacted her son.

Trayson was going to therapy as a result of the incident, she said, and had been hesitant to resume in-person classes.

The mom had hired a lawyer and hoped the school would take further action, to ensure the same kind of behaviour was not directed at any other  African-American or Haitian-American students there. 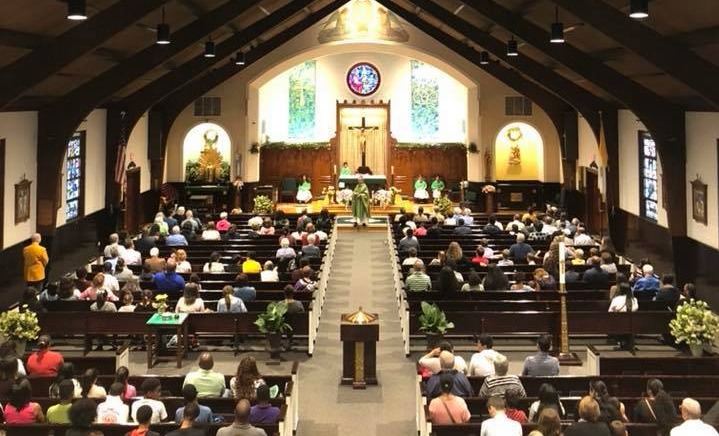