HELENA Duke is a teen who blasted her mother on social media for taking part in the Capitol riots on January 6.

The violent siege in the nation's capital left five people dead, including a police officer. 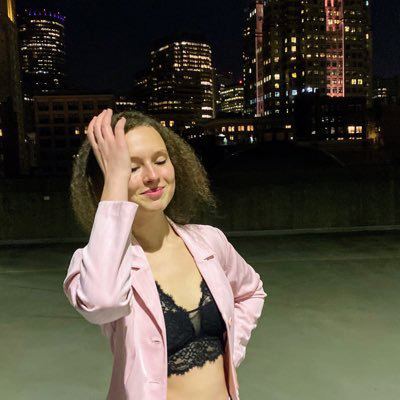 Who are Helena and Therese Duke?

Helena Duke, a teen who lives in Massachusetts, is the daughter of Therese Duke, who participated in the Capitol riots.

The 18-year-old Helena tweeted footage of a woman being punched in the face at the Capitol.

“Hi mom remember the time you told me I shouldn’t go to BLM protests bc they could get violent…this you?” she wrote, according to The New York Post.

Helena would add another post that compared the picture of the bloody woman to one of her mother. 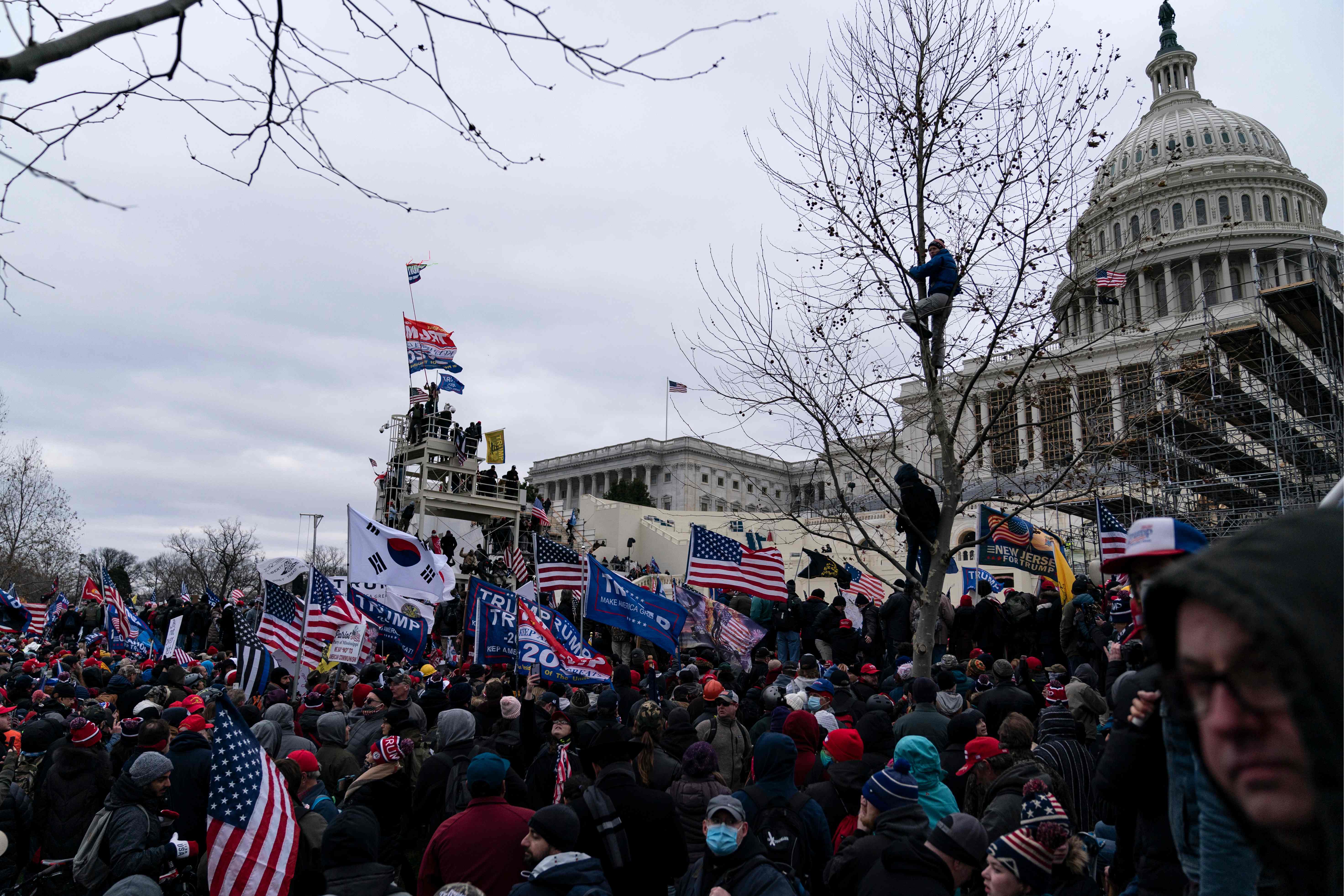 The teen told the newspaper that her mother simply told her she would be out of town for a few days to take her aunt to get a medical procedure.

“She didn’t give me any more information about it, she was very vague," Helena told The Post.

"When I found out about the Capitol being stormed, I looked at her location sharing and it had been off for two days, so I assumed in that moment, I was like, ‘Oh my gosh, she might actually be there."' 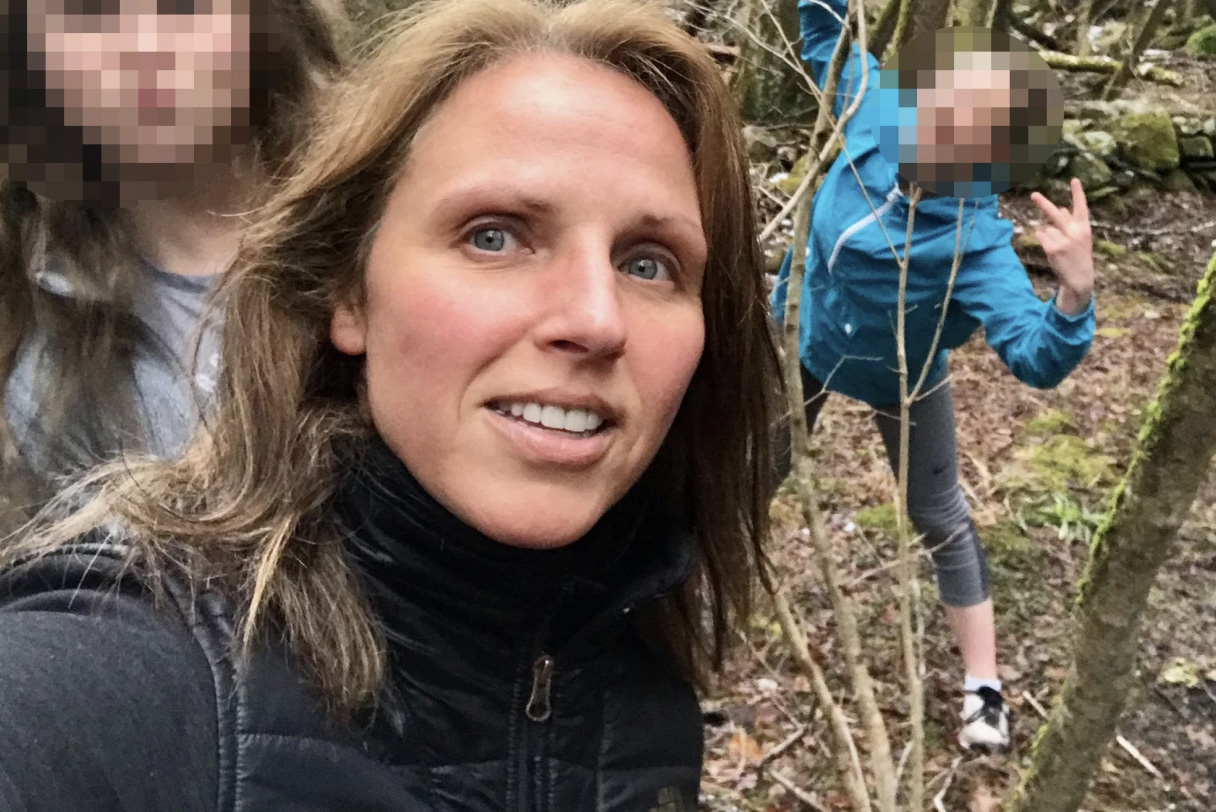 She added: “And then the next day, my cousin shared a video of her getting punched in the face … by police after harassing them.”

“I’m not surprised that these actions occurred or that my mom was involved with it because I think at this point, all she had in her head was that whatever the president tells her is right and is what she will go along with," she told the newspaper.

"So I think she had in her mind this was the right thing to do."

She said she did not believe her mother was among the people who breached the Capitol. 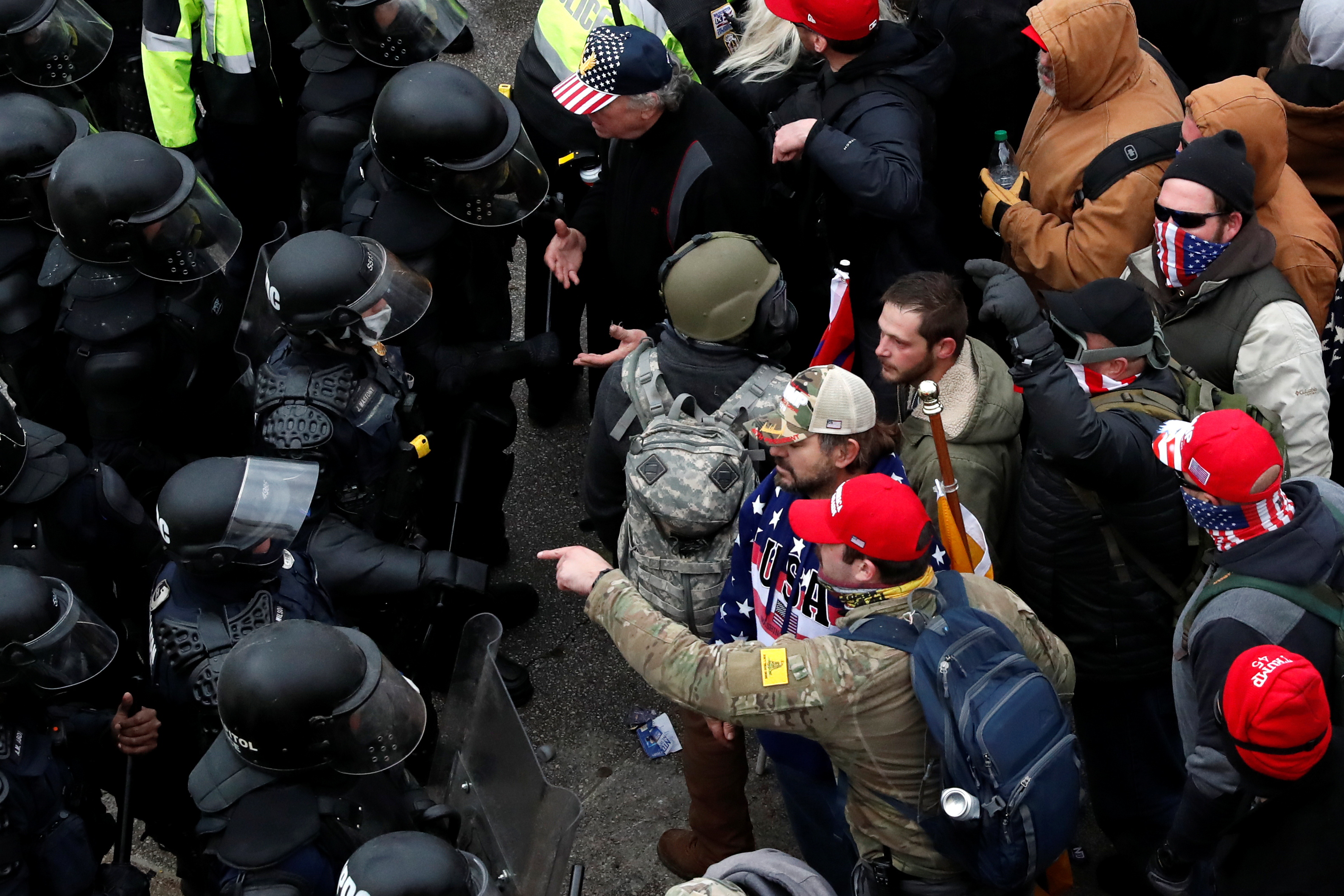 Why are Helena and Therese trending?

The teen's initial comment about her mother has been retweeted more than 60,000 times.

“At first I was kind of uneasy about it, but I think it was definitely so hypocritical of her to end up kicking me out of the house for going to peaceful protests because she assumed they’d be violent, and then end up going to this, which was obviously a very violent attack on the Capitol – and end up harassing a cop,” she told The Post.

Is Trump facing a second impeachment?

President Donald Trump is facing an unprecedented second impeachment as House Democrats officially push forward to charge him with "inciting insurrection" in the wake of the Capitol siege.

Democrats have already drafted the single article for Trump's impeachment that will be formally introduced on Monday. 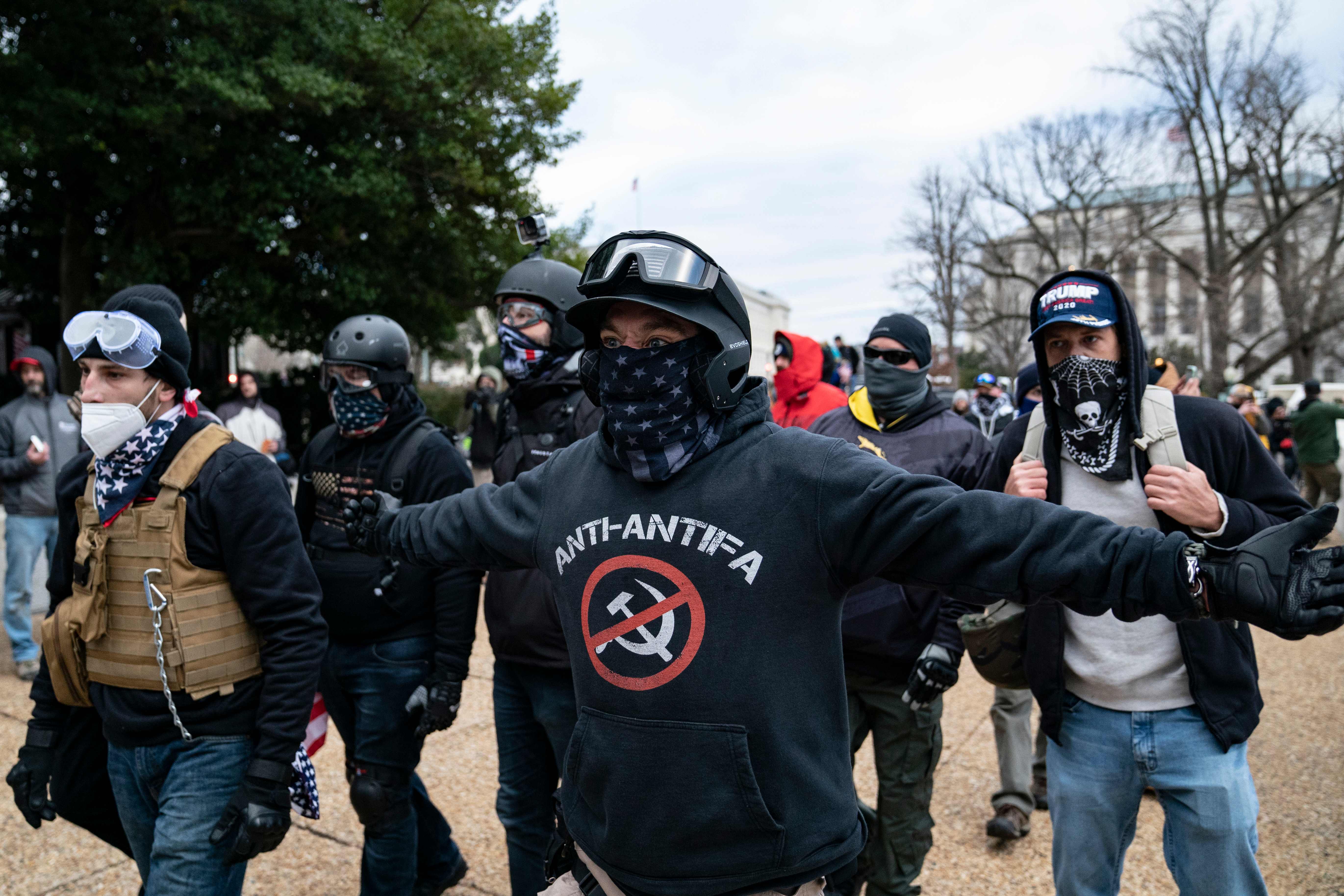 Trump could become the first president in history to be impeached twice with the single charge to be voted on as early as January 11.

To succeed two-thirds of senators would have to vote to impeach the outgoing president before the end of his term on January 20.

The document, which has over 150 sponsors, accuses Trump of violating his Constitutional duty by encouraging a crowd of his supporters to fight the vote to certify Joe Biden’s Electoral College victory and denounces him as a “threat to national security.”

“In all of this, President Trump gravely endangered the security of the United States government. He threatened the integrity of the democratic system, interfered with the peaceful transfer of power, and imperiled a coordinate branch of government,” the document reads.

“He thereby betrayed his trust as president, to the manifest injury of the people of the United States. Wherefore, President Trump, by such conduct, has demonstrated that he will remain a threat to national security, democracy, and the Constitution if allowed to remain in office, and has acted in a manner grossly incompatible with self-governance and the rule of law,” it continued.

“President Trump thus warrants impeachment and trial, removal from office, and disqualification to hold and enjoy any office of honor, trust, and profit under the United States.”

01/09/2021 World News Comments Off on Who are Helena and Therese Duke and why are they trending?
Recent Posts
We and our partners use cookies on this site to improve our service, perform analytics, personalize advertising, measure advertising performance, and remember website preferences.Ok