KRISTI Noem has been the governor of South Dakota since January 2019.

The 50-year-old shares three children with her husband Bryon, son Booker and daughters Kassidy and Kennedy. 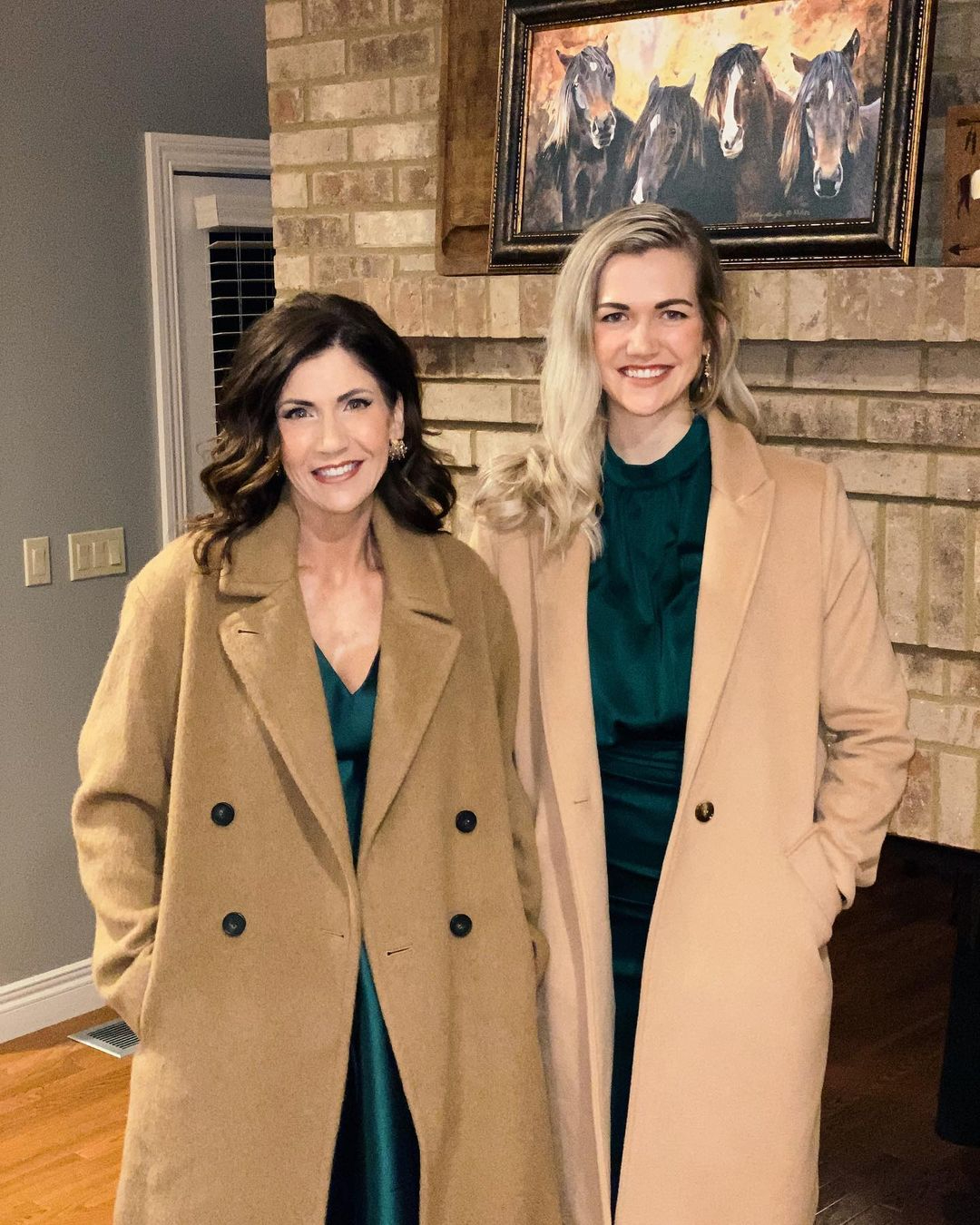 Who are Kristi Noem's daughters?

Noem's daughter Kassidy Noem-Peters is married to Kyle Peters, a development consultant at A1 Development solutions in Sioux Falls, according to his LinkedIn profile.

Kassidy is currently at the centre of a scandal as according to The Associated Press, there is an investigation underway to determine whether her mom used her position to assist her daughter in obtaining a state real estate appraiser’s license.

On September 29, 2021, Kristi Noem tweeted: "I never asked for special treatment for Kassidy.

"Others went through the same process that Kassidy did. Here are the facts: I have heard for years how difficult it is to become an appraiser in South Dakota, making it harder for South Dakotans to purchase a home.

"I have been working for years to fix that process, and I signed legislation to that effect this past session."

Kassidy has a daughter Adeline “Addie” West, who was born in June 2021.

She often shares snaps of her family with her Instagram followers.

Her Twitter bio reads: "And he died for all, that those who live should no longer live for themselves but for him who died for them and was raised again. 2 Corinthians 5:15" 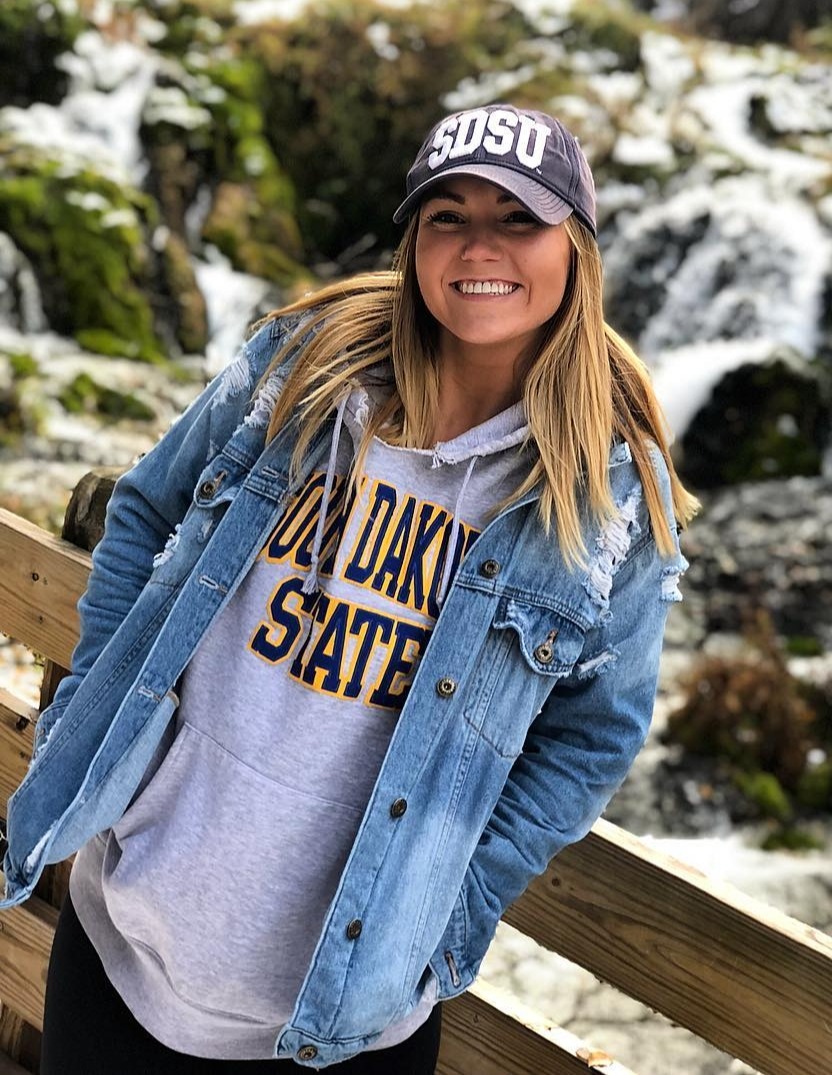 Kennedy Noem is a Belmont University graduate in Nashville, Tennessee.

She has worked in politics, including an internship in Rep. Kevin McCarthy’s office, and as a policy analyst and director of finance for her mother, according to her LinkedIn page.

Her Twitter bio reads: "We are never defeated unless we give up on God." – Ronald Reagan."

09/30/2021 World News Comments Off on Who are Kristi Noem's daughters?
Recent Posts