ANDREW Bradshaw is the Maryland mayor who is facing life in prison after allegedly posting nude photos of his ex without her consent. 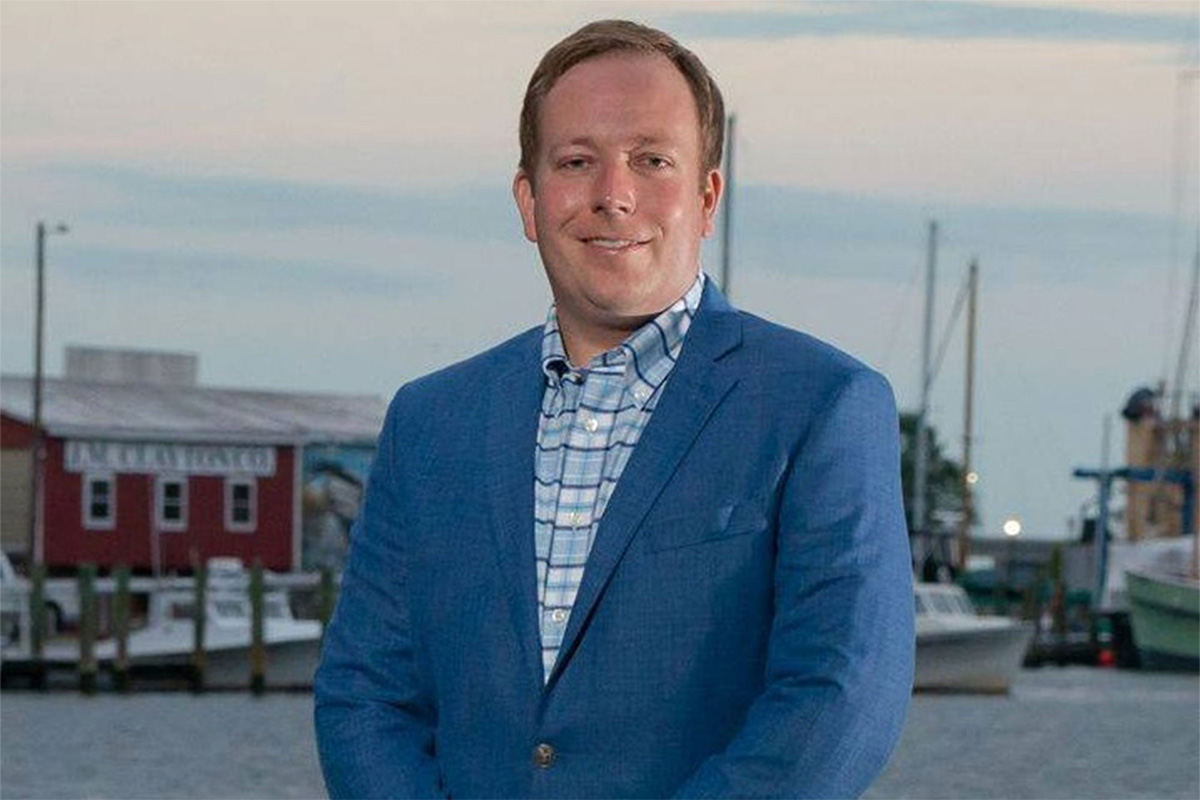 Who is Andrew Bradshaw?

Bradshaw, a Republican, was the mayor of Cambridge, Maryland, and was the youngest person to be elected to the post back in January.

He attended Pennsylvania State University and interned at the legislative office of Maryland Governor Larry Logan.

After graduating, he worked at the family body shop business.

According to choosecambridge.com, he was also a probationary-active member of Rescue Fire Company and is a long-time Cambridge resident.

Bradshaw became mayor after being elected in January 2021 and is a Republican.

What has Andrew Bradshaw been charged for?

Reports claim that between April 3 and May 30, Bradshaw posted nude pictures of his ex-girlfriend on Reddit forums, writing: "The kind of body black men live" and "I post my t****** on reddit to get attention and to get off".

He was released without posting bail on Monday and faces a maximum of 100 years in prison and a $250,000 fine if convicted on all accounts.

The victim told authorities about the posts on May 14, claiming they were posted without her consent and that Bradshaw was the only person she sent the photos to.

Bradshaw currently lives with a partner, according to choosecambridge.com.

The photos were posted on various subreddits and forums dedicated to sex, humiliation and degradation, prosecutors say.

They also said the posts traced back to an IP address that services Bradshaw's home.

"Using someone’s private images without their consent is a serious breach of trust and invasion of privacy, and the power and breadth of the internet makes such a violation even more egregious," said State Prosecutor Charlton Howard in statement.

"Our office is committed to protecting victims from those who abuse their positions of power and trust."

Bradshaw will continue to serve as Cambridge's mayor for the time being.

11/16/2021 World News Comments Off on Who is Andrew Bradshaw?
Recent Posts