US Senator and former Presidential candidate John McCain passed away on August 25, 2018 at the age of 81 following a battle with brain cancer.

The Vietnam veteran and war hero was married to Cindy McCain for 38 years before passing away in Arizona. Here's what you need to know about the woman behind the political heavyweight. 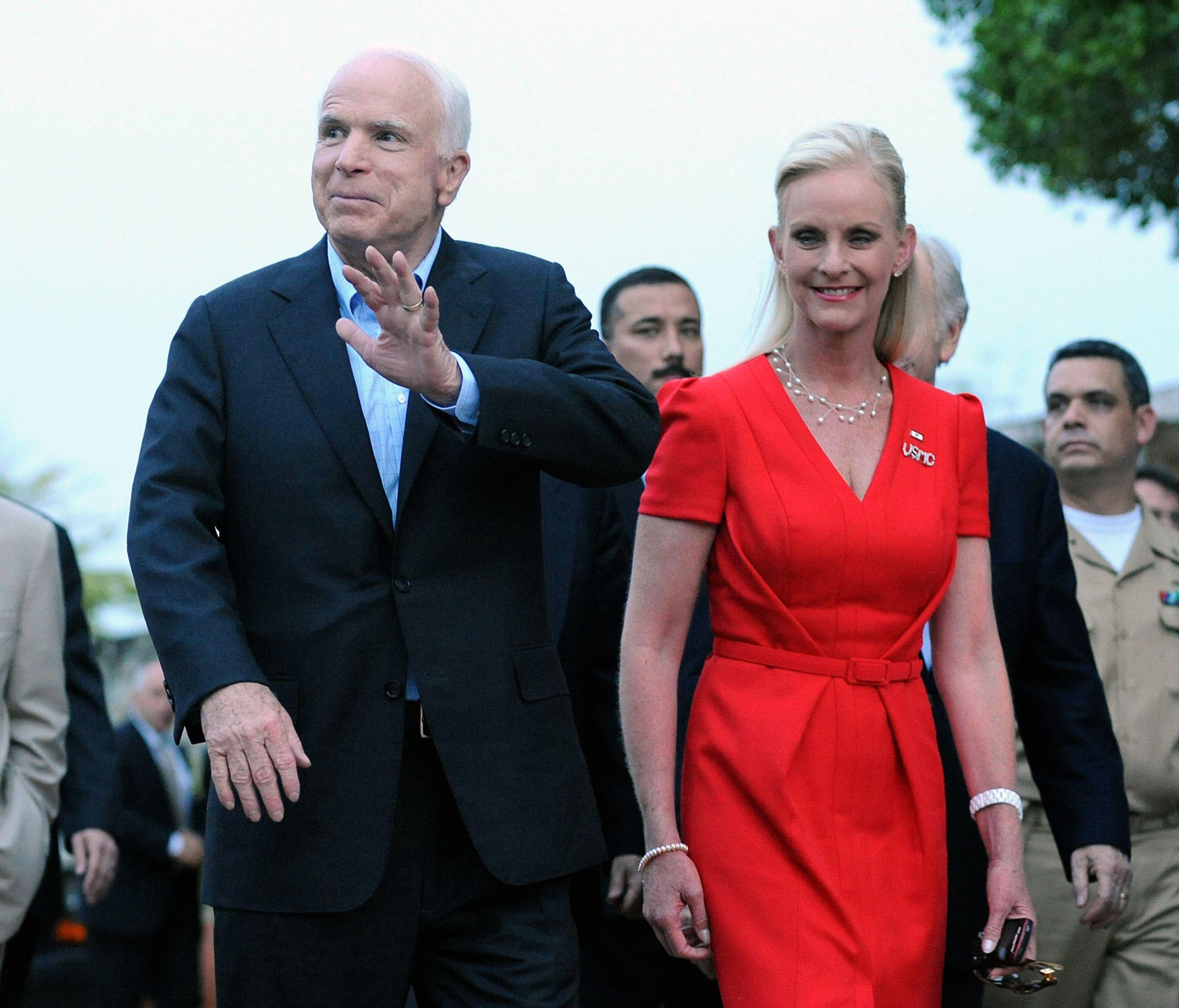 Who is Cindy McCain?

Before marrying the US veteran, she was called Cindy Lou Hensley and was born in 1954 in Phoenix, Arizona, to parents James Hensley and Marguerite Johnson.

Cindy, 64, first met McCain back in 1979 at a military reception in Hawaii.

Cindy was John McCain’s second wife and mother to three of his children – Meghan, Jack and Jimmy.

John McCain married Cindy back in May 1980 after his first marriage to Carol McCain ended.

Before McCain’s death Cindy took to Twitter to thank the public for their support following his battle with Glioblastoma – an aggressive brain cancer.

She said: “The entire McCain family is overwhelmed by the outpouring of love and support from around the world. Thank you.”

Following the senator’s death Cindy said: “My heart is broken. I am so lucky to have lived the adventure of loving this incredible man for 38 years.

“He passed the way he lived, on his own terms, surrounded by the people he loved, in the the place he loved best.” 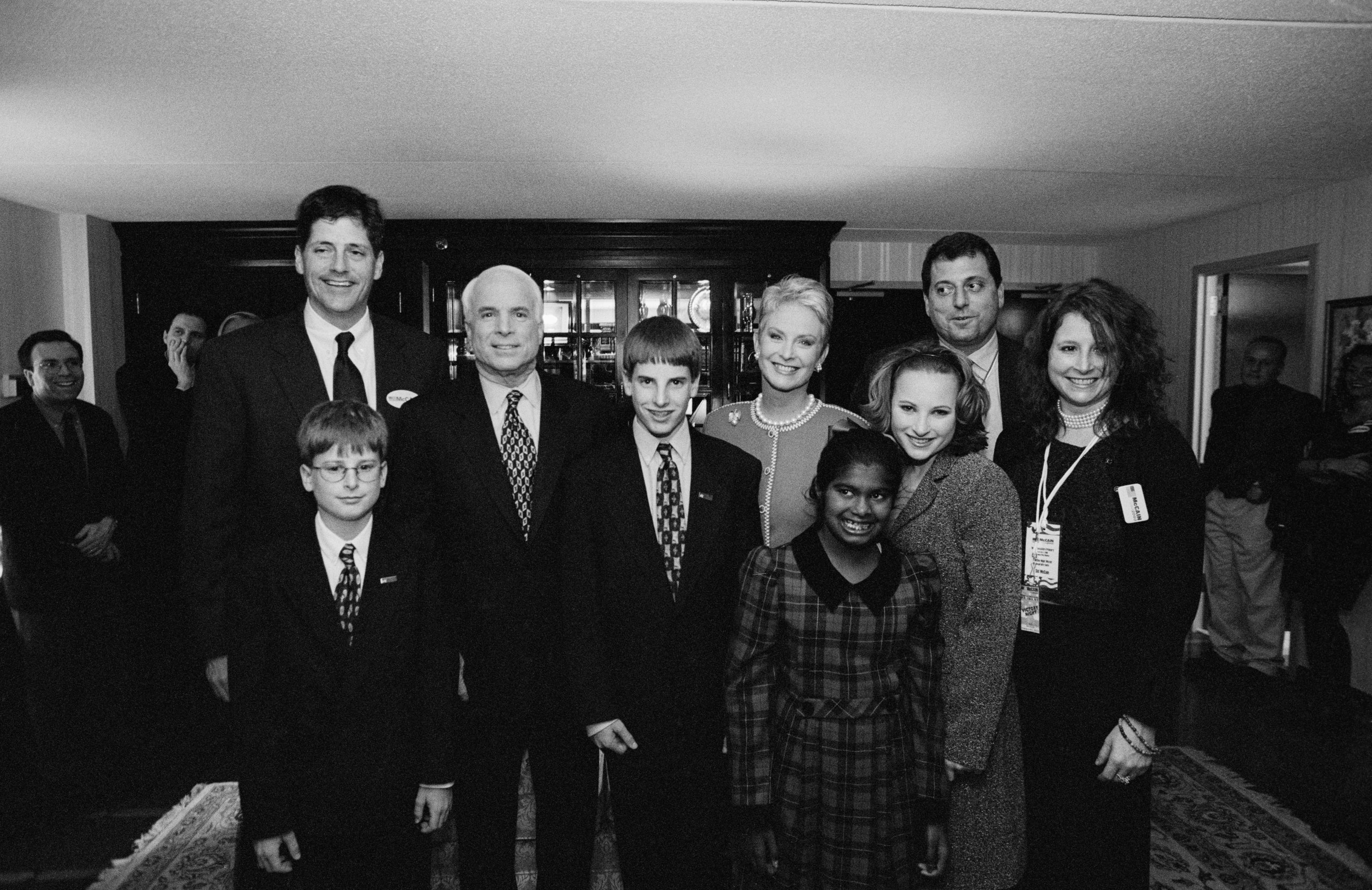 Who was he previously married to?

He adopted two of her children and they had a daughter, Sidney.

Who are John McCain's children?

McCain's most well-known child is Meghan McCain who is known for her TV appearances.

Meghan, 34, is a former Fox News contributor and is the current co-host of the  American talk-show The View.

She left Fox News after September 2017, just over two years after she signed with the network.

Sidney McCain is John's eldest biological daughter and he had her with his first wife Carol.

She is 51 years old and worked in the music business in Toronto.

He and brother Jack, 32, both served in the military

John adopted Douglas McCain, 58, who now works as an American Airlines captain – having previously worked as a Navy pilot.

11/10/2020 World News Comments Off on Who is John McCain's wife Cindy?
Recent Posts
We and our partners use cookies on this site to improve our service, perform analytics, personalize advertising, measure advertising performance, and remember website preferences.Ok