FOX’s Juan Williams has been married to Susan Delise since 1978.

The couple is the parents of one daughter, Rae, and two sons, Antonio “Tony" and Raphael "Raffi." 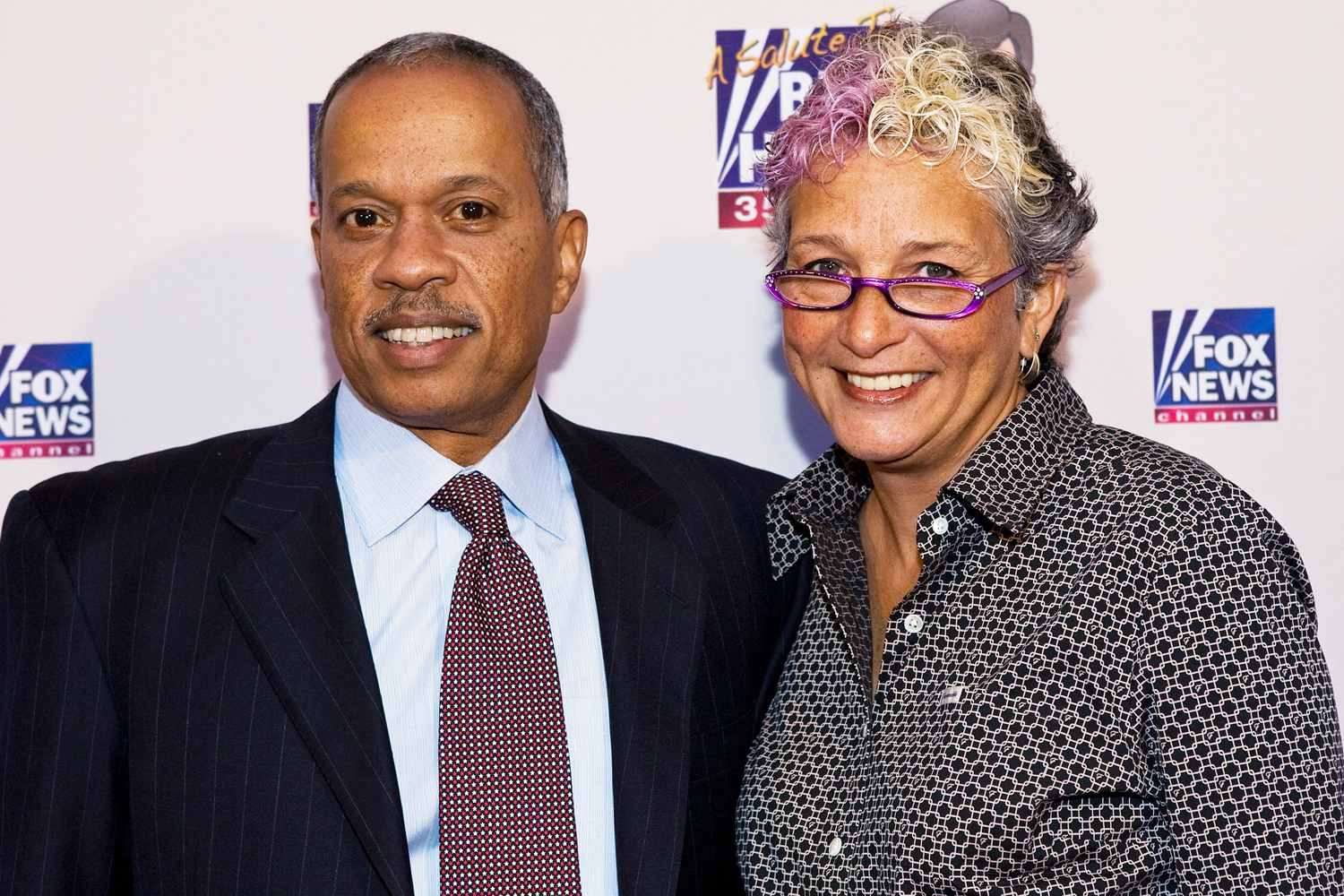 The pair have been together for over four decades.

Delise lives a relatively private life and not much is known about her career endeavors.

However, she has been featured in Fox and Friends a few times with Williams. 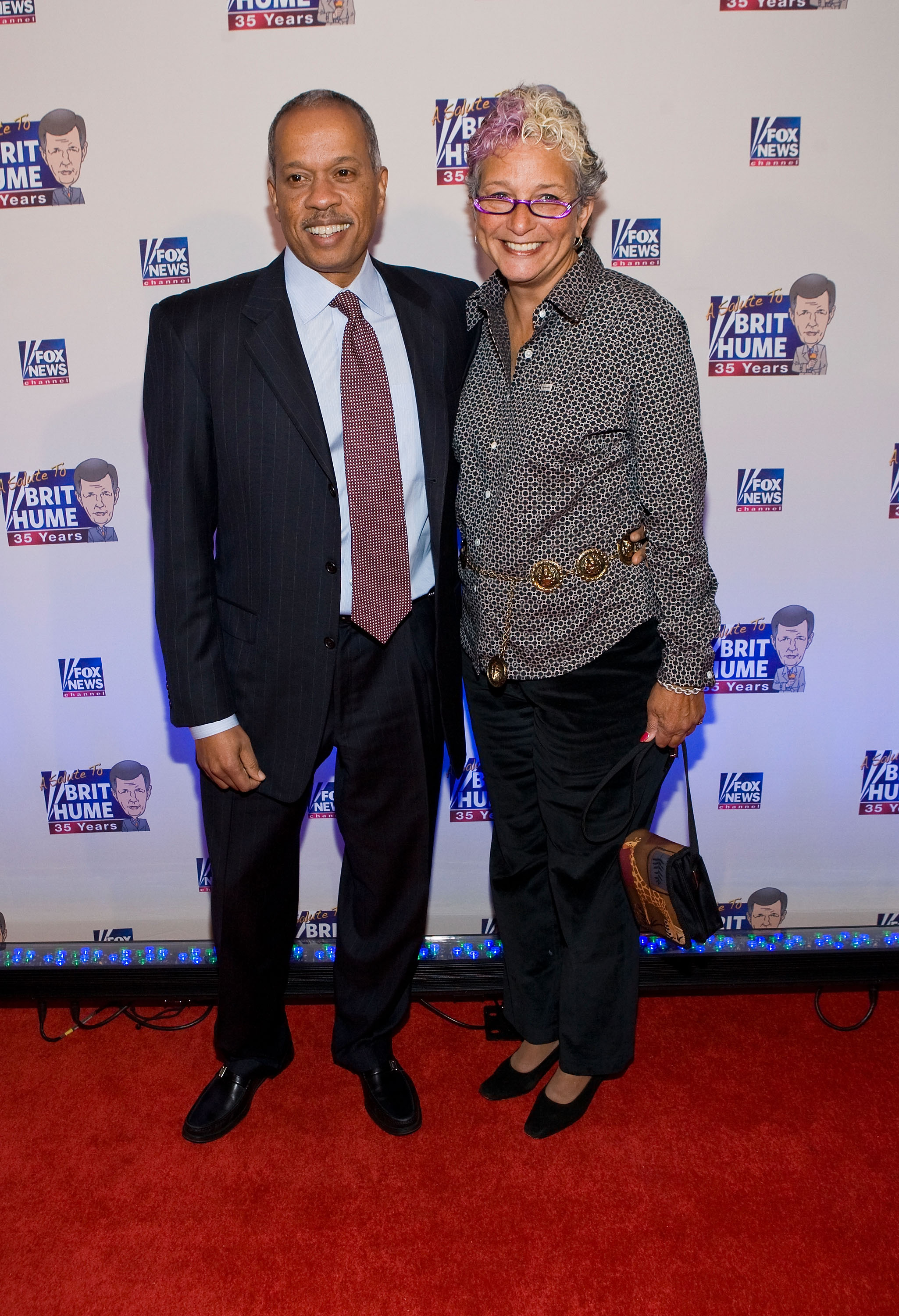 She is reportedly a fan of cooking and showcased how to make perfect Blue Shell Crabs on the show.

Who are Susan Delise and Juan William’s children?

Their son Tony served as a Senate page and intern for GOP Senator Strom Thurmond from 1996 to 1997.

He was also a speechwriter and legislative correspondent for Republican Senator Norm Coleman from 2004 to 2006.

Tony ran unsuccessfully in 2006 for a seat on the Council of the District of Columbia, losing to Tommy Wells.

He has worked for the House Rules Committee and as the communications director for Michigan Republican Dan Benishek's successful 2012 congressional campaign.

Raffi was a deputy press secretary for the Republican National Committee.

He also served as press secretary to former Secretary of Housing and Urban Development Ben Carson.

Who is Juan Williams?

Williams, 67, is a Panamanian and American journalist.

His work has been featured in various newspapers such as The Washington Post, The New York Times, and The Wall Street Journal.

He has been published in magazines including The Atlantic Monthly and Time.

Williams joined Fox in 1997 and appeared on Special Report with Bret Baier and Fox News Sunday with Chris Wallace. 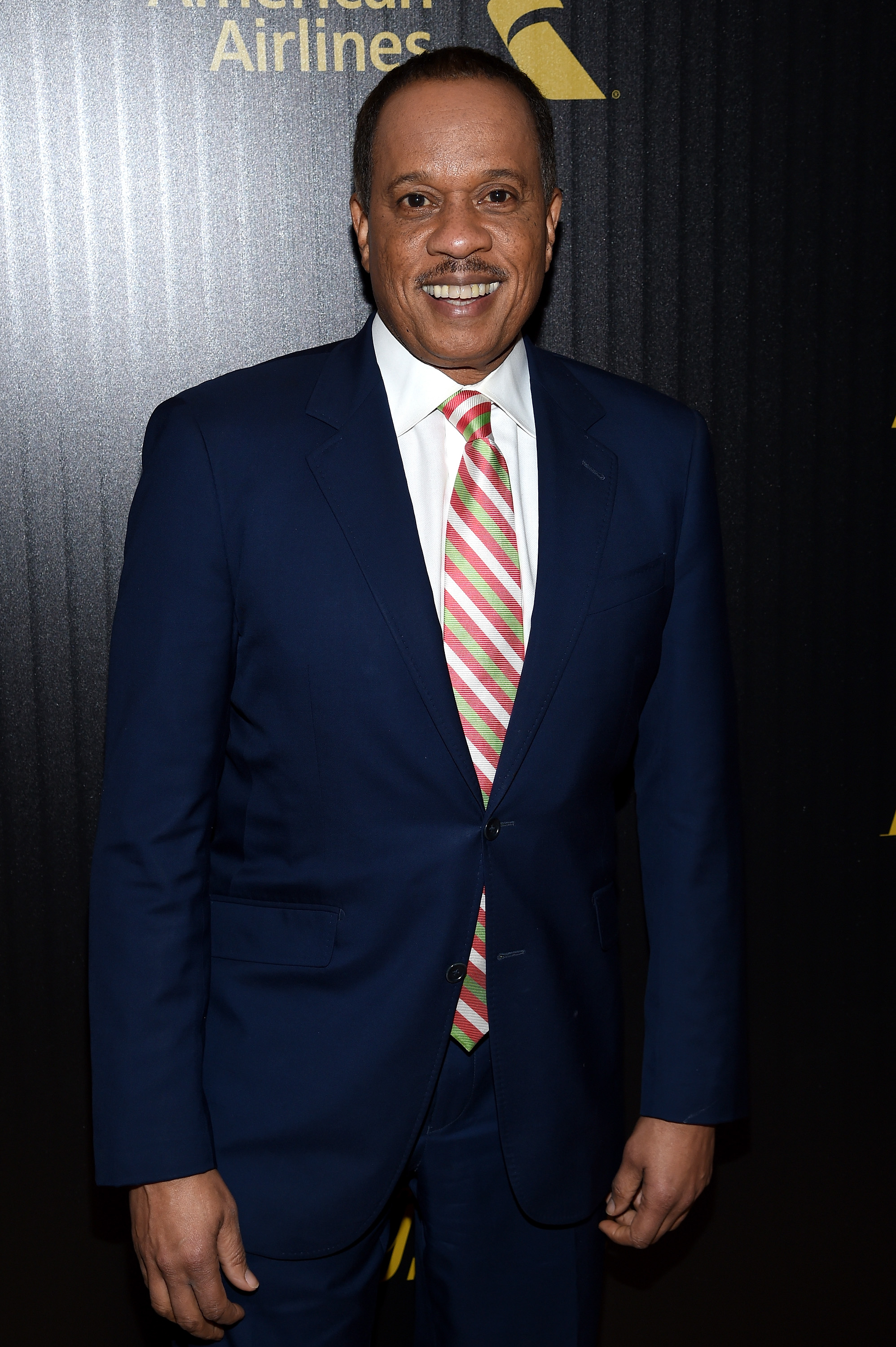 In addition to his work at Fox News, Williams serves as a columnist for The Hill.

On May 26, 2021, Williams announced that he was leaving The Five and will remain working for the network in Washington, DC.

The journalist has a reported net worth of $2million.