GOOGLE'S head of diversity Kamau Bobb has recently hit the headlines after an "anti-Semitic" blog post emerged from 2007.

However, he was not fired from his job but was rather moved to another position, reports claim. 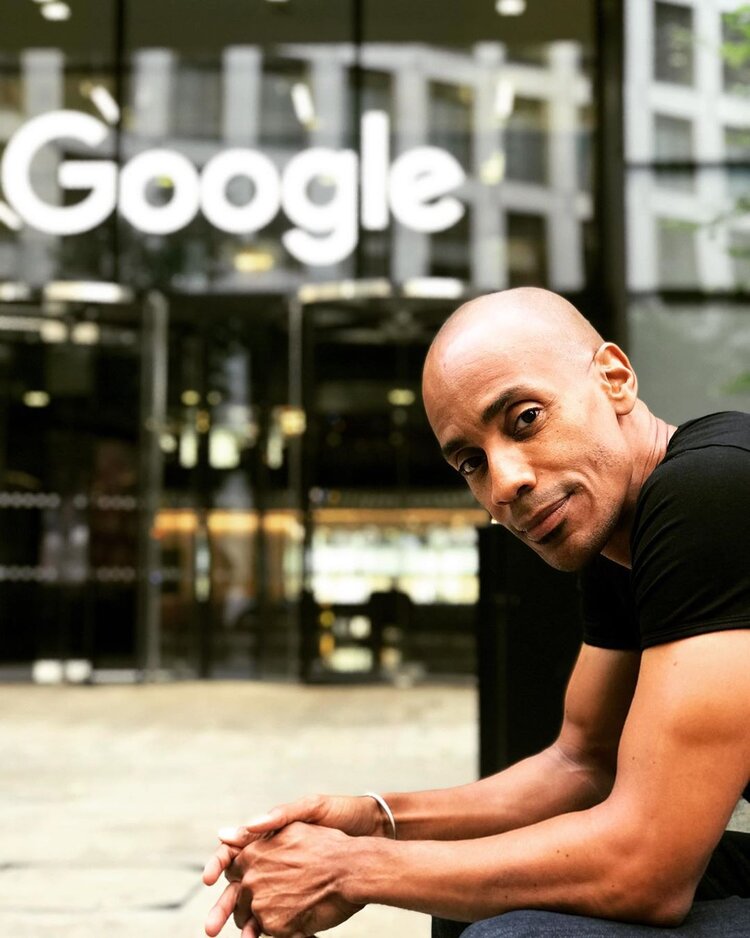 Who is Kamau Bobb?

Kamau Bobb is Google's head of Diversity Strategy and Research.

He is also the founding Senior Director of the Constellations Center for Equity in Computing at Georgia Tech.

Before joining Google, he was a program officer at the National Science Foundation (NSF).

What does he do as head of diversity at Google?

Bobb is an engineer and science and technology policy scholar.

His main line of work focuses on equity in STEM education.

According to his Linkedin profile his role is to "reconsider the relationship between industry and higher education to expand capacity in computing education."

A 2007 blog post titled If I Were a Jew, has come to light sparking outrage over its offensive content.

"If I were a Jew I would be concerned about my insatiable appetite for war and killing in defense of myself," the blog says.

"Self defense is undoubtedly an instinct, but I would be afraid of my increasing insensitivity to the suffering of others."

In response Google released a statement on Wednesday June 2, 2021, condemning the post and stating that he would no longer be a part of the diversity team.

"We unequivocally condemn the past writings by a member of our diversity team that are causing deep offense and pain to members of our Jewish community and our LGBTQ+ community," the statement says.

"These writings are unquestionably hurtful. The author acknowledges this and has apologized.

"He will no longer be part of our diversity team going forward and will focus on his STEM work."

But according to the Insider Bobb has not actually been fired, he's just been moved to a STEM research role. 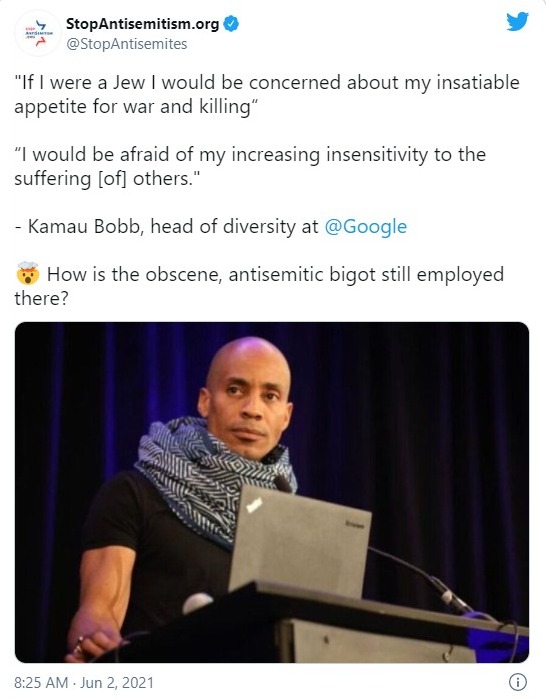 What college did Kamau Bobb go to?

Dr. Bobb holds a Ph.D. in Science and Technology Policy from Georgia Tech.

He is also a University of California, Berkeley graduate with M.S. and B.S degrees in Mechanical Engineering.

06/04/2021 World News Comments Off on Who is Kamau Bobb, Google's head of diversity?
Recent Posts