KEN Loach says he's now been expelled from the Labour Party in a "purge" of Corbyrn-supporting factions.

Here's what we know about the I, Daniel Blake and Kes director. 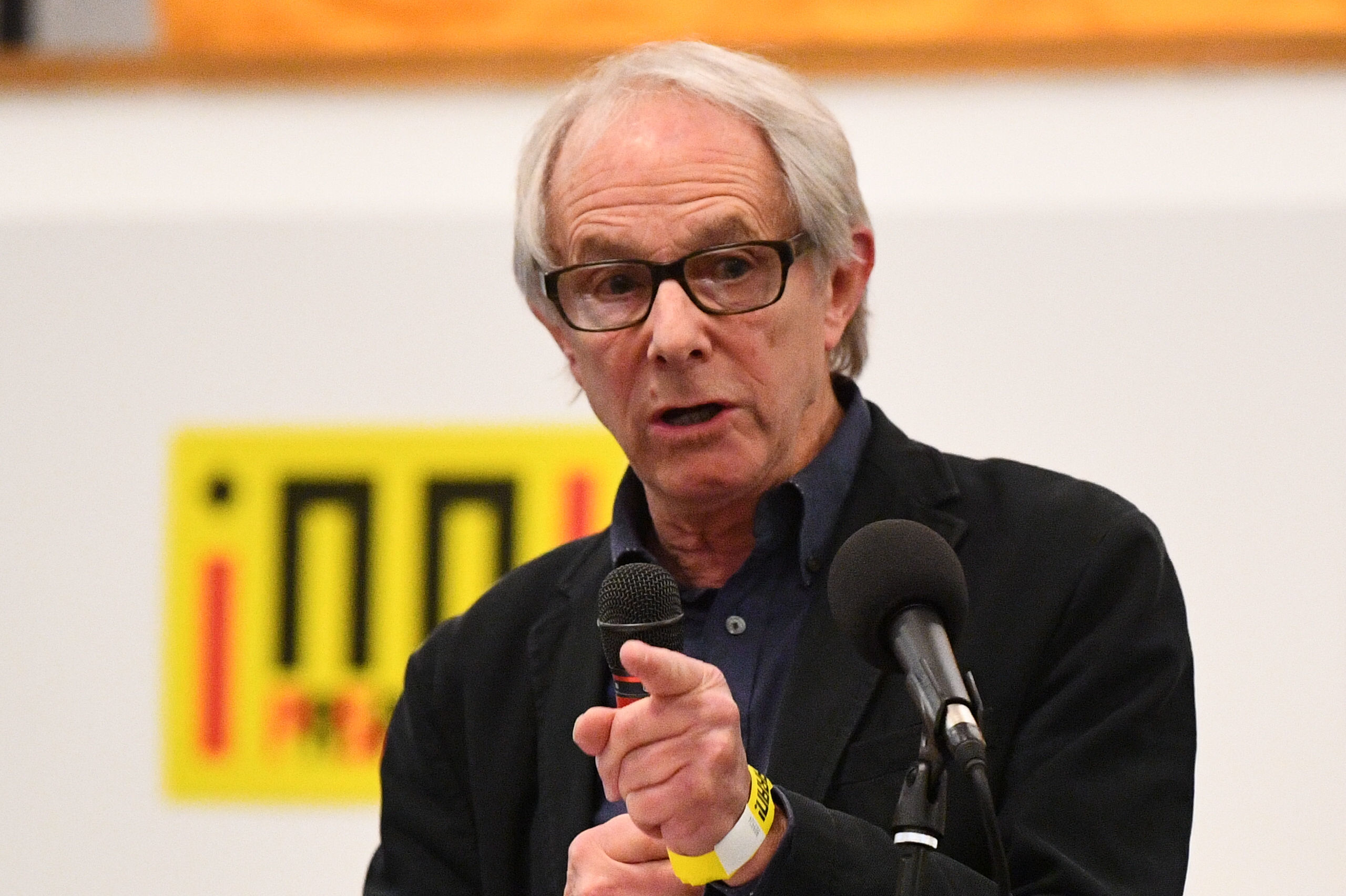 Who is Ken Loach?

Ken Loach is a British film director whose career has spanned six decades.

Born in Nuneaton, Warwickshire, in 1936, he went to grammar school before studying law at St Peter’s College, Oxford, where he picked up the acting bug.

After graduating in 1957, he spent two years in the RAF and then began a career in drama.

He worked first as an actor in regional theatre companies and then as a director for The BBC.

Loach began directing docudramas before eventually releasing his first feature film Poor Cow in 1967, which focused  on the life of a working-class woman with a jailed husband.

He would go on to direct many critically acclaimed films including: Kes, I, Daniel Blake, The Wind That Shakes The Barley and The Angels Share. 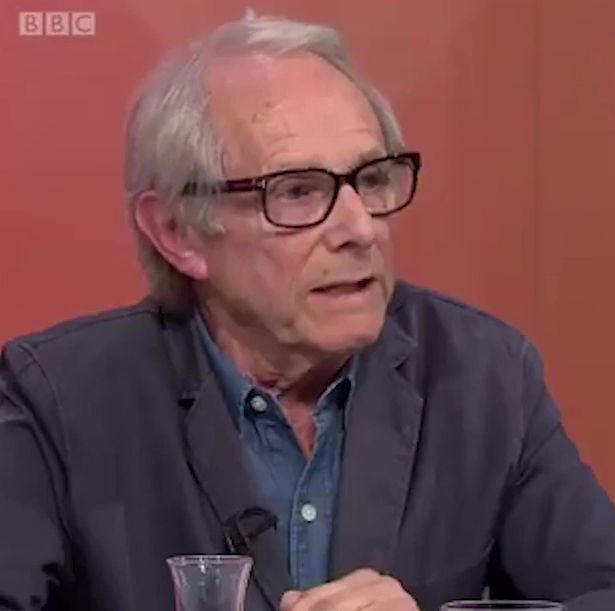 Why has he been expelled from the Labour party?

On his twitter account, he claimed the move by the party was because he would “not disown those already expelled”, and he hit out at an alleged “witch-hunt”

What has he said?

The 85-year-old explained: “Labour HQ finally decided I’m not fit to be a member of their party, as I will not disown those already expelled.

"Well … I am proud to stand with the good friends and comrades victimised by the purge. There is indeed a witch-hunt … Starmer and his clique will never lead a party of the people. We are many, they are few. Solidarity.”

Who else has been expelled by the Labour party?

Tony Greenstein, Jackie Walker and Chris Williamson, have all expelled from the party.

Jewish activist and writer Tony Greenstein was thrown out of the party over allegations of anti-Semitism directed at senior figures.

Tony Greenstein was said to have breached Labour rules on three charges at a National Constitutional Committee of the party in Brighton.

The former vice-chair of Momentum Jackie Walker was also expelled from the Labour party for misconduct, in one of the longest-running high-profile cases of the party’s antisemitism crisis.

And MP for Derby North Christ Williamson was expelled on similar grounds.

Former London mayor Ken Livingstone also announced his resignation from the party, saying the issues around his suspension for alleged antisemitism had become a distraction and former Labour leader Jeremy Corbyn was suspended.

What has Labour said?

A Labour spokesperson said: “We are not going to comment on individual cases. As previously reported, the NEC took the decision to proscribe a number of organisations at its last meeting.”

08/14/2021 World News Comments Off on Who is Ken Loach and why has he been expelled from the Labour Party? – The Sun
Recent Posts