NEERA Tanden is President-elect Joe Biden's pick to lead the Office of Management and Budget.

The 50-year-old Tanden is the president and CEO of the Center for American Progress, a Washington-based think tank. 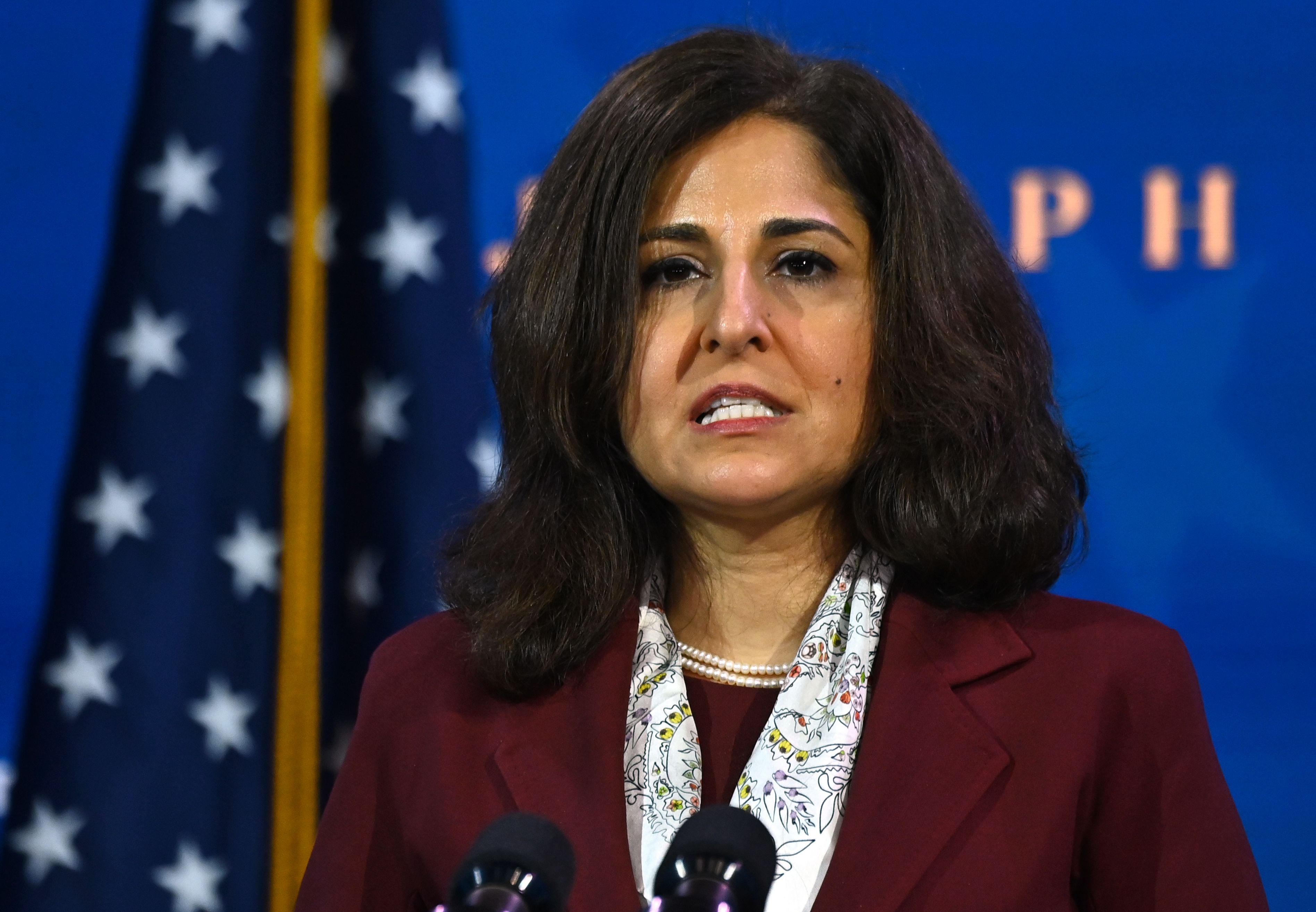 Who is Neera Tanden?

Neera Tanden was born on September 10, 1970, in Bedford, Massachusetts.

She received her bachelor of science from UCLA and her law degree from Yale.

At the Center for American Progress she focuses on how opportunity can be expanded "for all Americans," according to CAP's website.

Tanden has also served in both the Barack Obama and Bill Clinton administrations.

As a senior adviser for health reform at the US Department of Health and Human Services she worked on provisions of Obama's Affordable Care Act.

She lives in Washington with her husband and their two children. 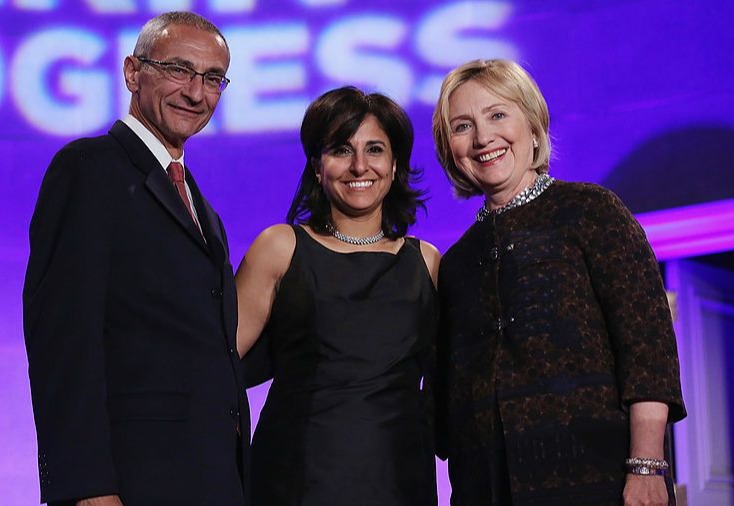 Will Tanden join the Biden administration?

Some Republican senators have warned that Tanden has "zero chance" to lead the Office of Management and Budget under Biden.

Her nomination was announced on December 1 – but GOP senators were quick to point out that her "partisan" background could make it difficult for her to gain support.

Tanden has to be confirmed by the Senate, which could be a tough hurdle. 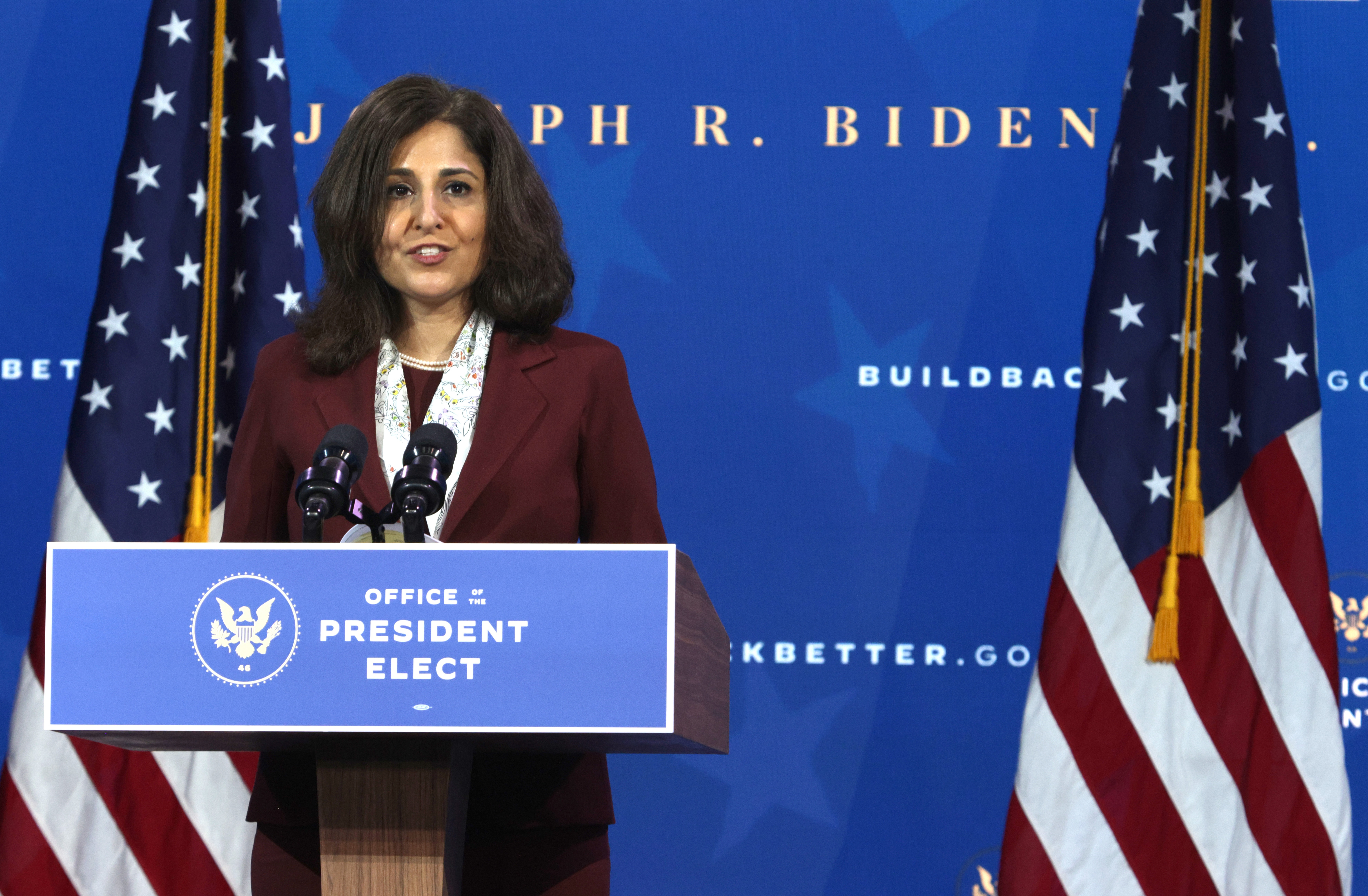 He called her “maybe (Biden's) worst nominee so far" and “radioactive.”

“The American people decisively voted for change – Mitch McConnell shouldn’t block us from having a functioning government that gets to work for the people we serve.” 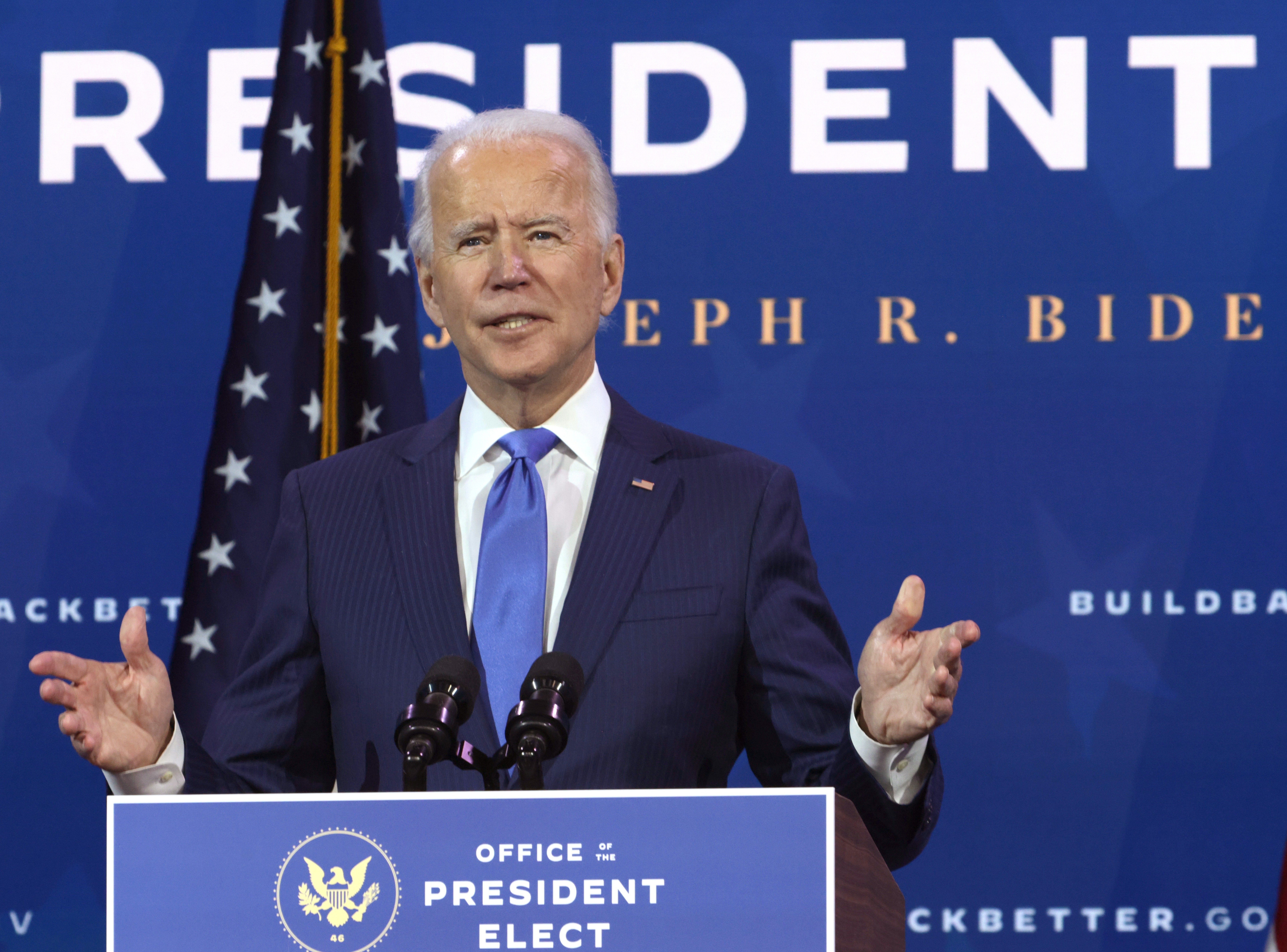 “Honestly, the hypocrisy is astounding. If Republicans are concerned about criticism on Twitter, their complaints are better directed at President Trump,” Schumer said on the Senate floor.

The OMB chief will play an important role in the Biden administration, overseeing its financial management.

What did Tanden say about the 2016 election?

Some of Tanden's tweets were still online on Monday, while others that were critical of GOP senators seemed to have been removed, Twitter users pointed out.

In one, Tanden, 50, wrote: “Russians did enough damage to affect more than 70k votes in 3 states."

The tweet was referring to Clinton's defeats in swing states Michigan, Pennsylvania and Wisconsin, which, according to The Intercept, Tanden baselessly believed was due to Russia flipping votes.

12/01/2020 World News Comments Off on Who is Neera Tanden? Biden's pick for Office of Management and Budget
Recent Posts
We and our partners use cookies on this site to improve our service, perform analytics, personalize advertising, measure advertising performance, and remember website preferences.Ok