PRINCESS Latifa sent secret video messages to her friends saying she has been held "hostage".

The daughter of Dubai's ruler said she feared for her life as she was kept in a villa which was turned into a jail. 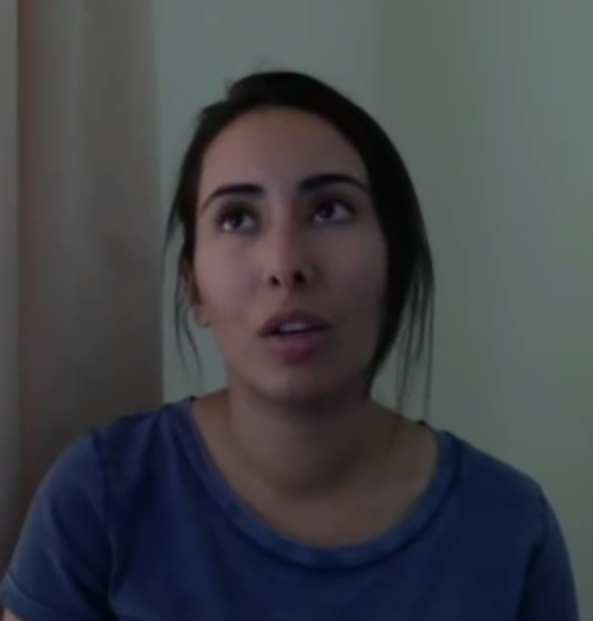 The secret messages, however, have now stopped – and her worried friends are urging the UN to step in.

Dubai and the United Arab Emirates previously said she was safe with her family.

Who is Princess Latifa of Dubai?

The Sheikh is the Vice President and Prime Minister of the United Arab Emirates – and reportedly has several children from various wives.

In a 40-minute video released her escape bid, Latifa said she had previously tried to leave the UAE aged 16 but was captured at the border, jailed for three years, beaten and tortured.

The Princess laid out the reasons why she wanted to flee in the video.

She alleged her family had imprisoned and tortured her and she wanted to escape the clutches of her father.

The Princess also said she was the daughter of the Dubai ruler and an Algerian mother, Horriya Ahmed.

Where is Princess Latifa?

In a video she sent to her friends – which was obtained by BBC Panorama – Princess Latifa said she was being kept in a "villa jail".

She said: "I'm doing this video from a bathroom because this is the only room with a door I can lock."

The Princess explained she couldn't lock the door to her room as there was no key.

The villa is believed to be in Dubai, according to BBC Panorama.

Is Princess Latifa of Dubai being held hostage?

Yes, she has accused her father of holding her hostage.

In a secret message to her friends, she said: "I'm a hostage and this villa has been converted into a jail.

"All the windows are barred shut, I can't open any window.

"There's five policemen outside and two policewomen inside the house.

"And I can't even go outside to get any fresh air."

She added she didn't know when she would be released – and on which conditions.

Her worried friends, however, have said she stopped sending messages and are calling for the UN to step in. 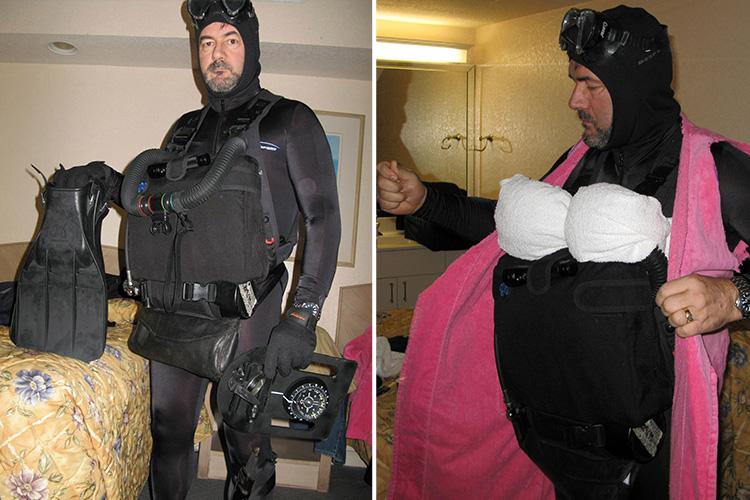 Why did Princess Latifa run away?

According to friends, Princess Latifa of Dubai saved up £315,000 and contacted Hervé Jaubert, a former French spy and naval officer.

She learned he had escaped the Dubai authorities, because of a financial dispute, by putting on a burqa and then scuba diving into international waters.

A 2010 book he wrote Escape from Dubai, which prompted Sheikha Latifa to contact him, he said.

Together with Tiina Jauhiainen, her Finnish martial arts teacher and friend, she drove over the border to Oman where a dinghy and then jet skies took them to Mr Jaubert's 100ft yacht called Nostromo. 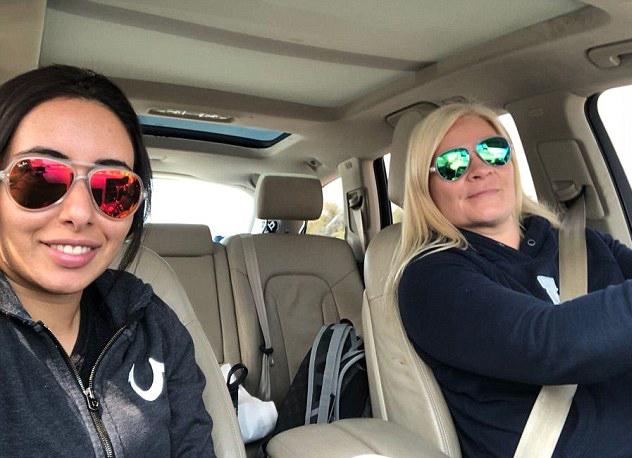 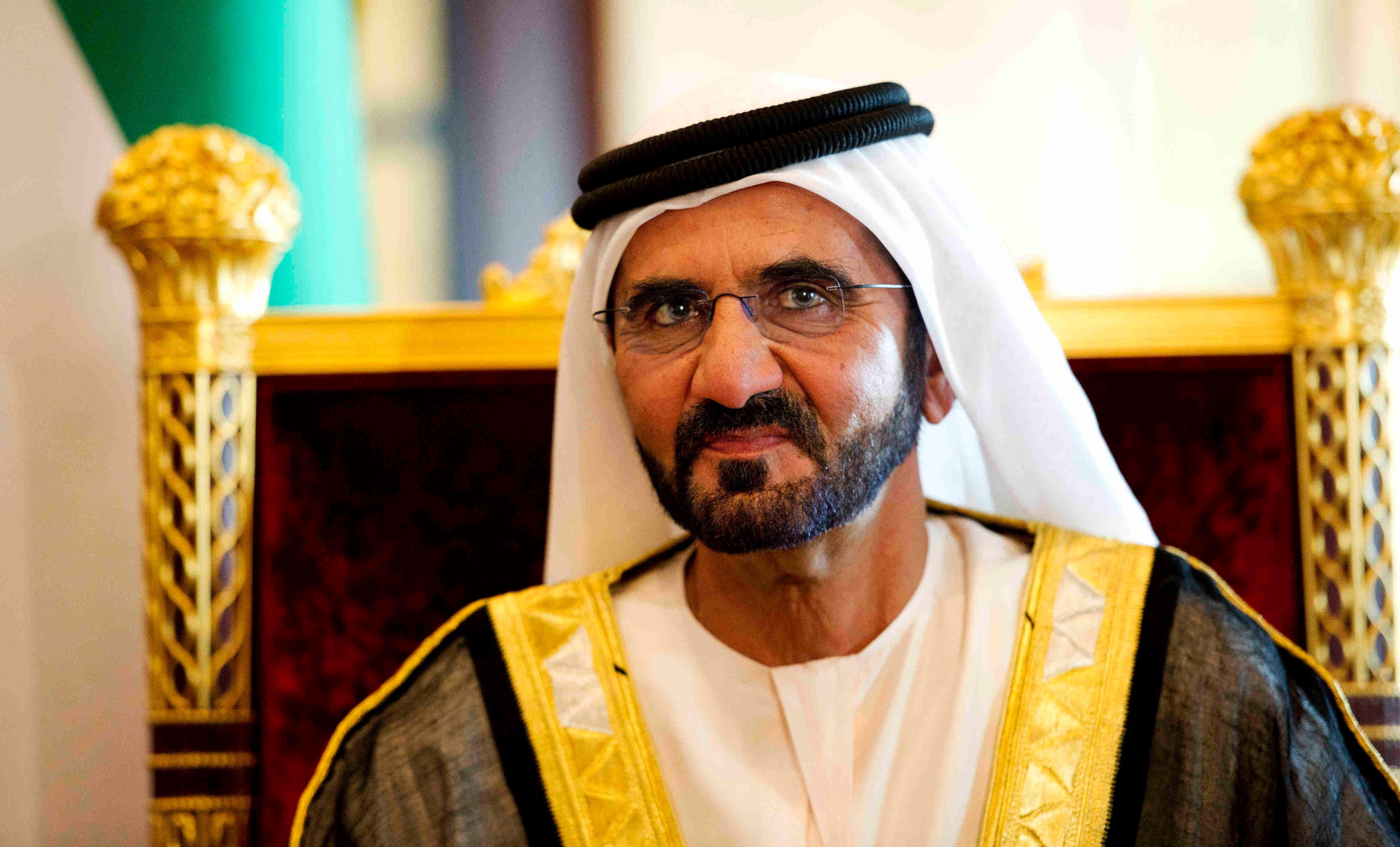 But after a week at sea on the Indian Ocean, Mr Jaubert claims they were spotted and monitored by reconnaissance planes.

Then off Goa they were boarded by what appeared to be crew from the Indian coastguard.

The runaway princess was then dragged off the yacht by what were believed to have been commandos.

Ms Jauhiainen said she watched her friend being dragged away "kicking and screaming for her life".

Relatives insist Sheikha Latifa is “safe” in Dubai and released a video of her at the end of last year at home with former Irish President Mary Robinson.

02/16/2021 World News Comments Off on Who is Princess Latifa of Dubai and why did she run away? – The Sun
Recent Posts