LONDON estate agent Suzy Lamplugh disappeared in 1986 after leaving her office to do a house viewing.

A man was named as the prime suspect for her murder, but it was decided there wasn't enough evidence to prosecute him. But who was he, and were there any other suspects? 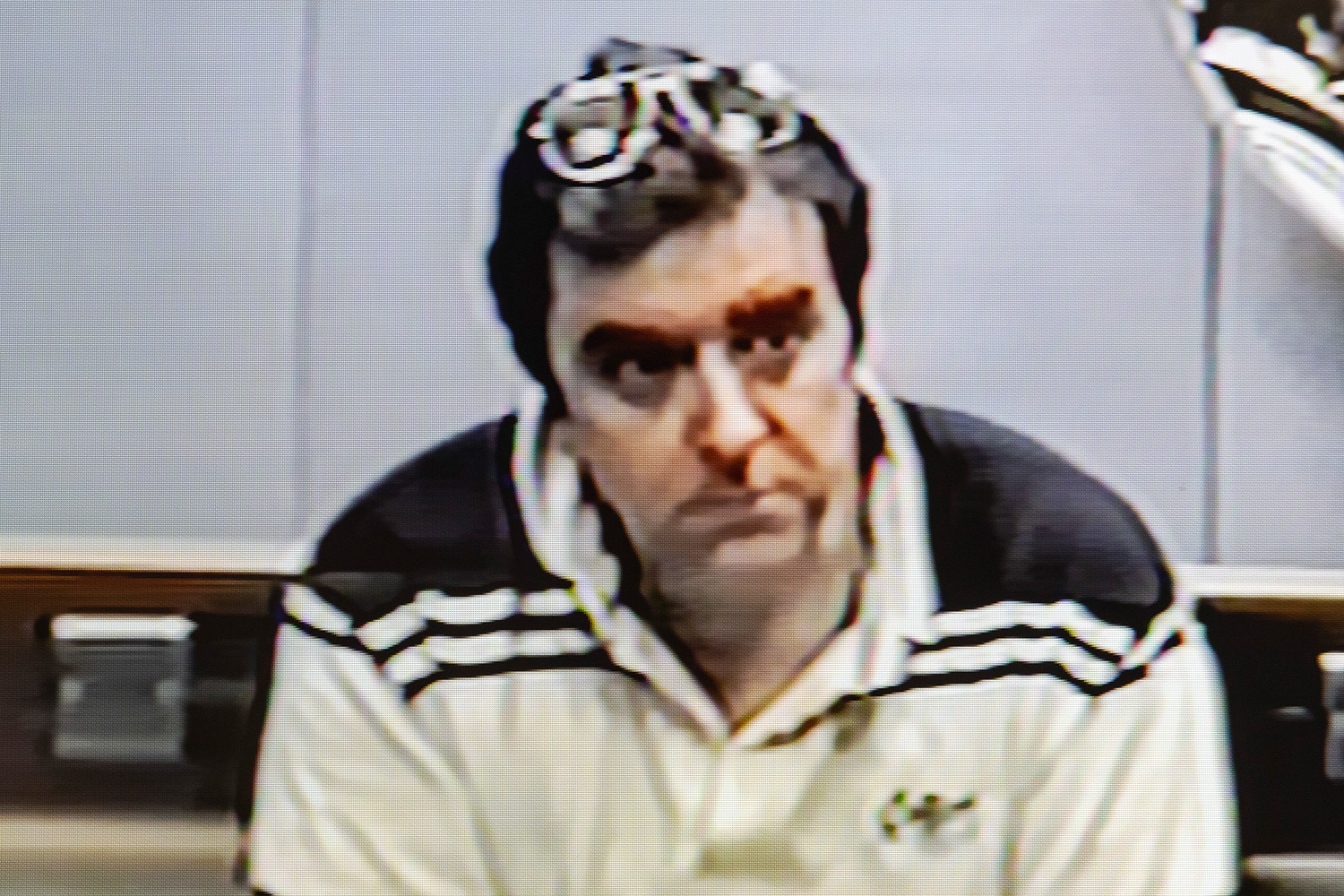 Who is John Cannan?

Cold case detectives named Cannan as the prime suspect of Lamplugh’s murder in 2002.

However, the Crown Prosecution Service said there was not enough evidence to prosecute Cannan, now 68, who has already been convicted and jailed for a series of crimes.

John Cannan is currently being held in Full Sutton prison in East Yorkshire, for the murder of another woman, newlywed Shirley Banks, in 1987.

In 1989 he was convicted of rape, attempted abduction, murder and attempted robbery following a series of crimes against young professional women. 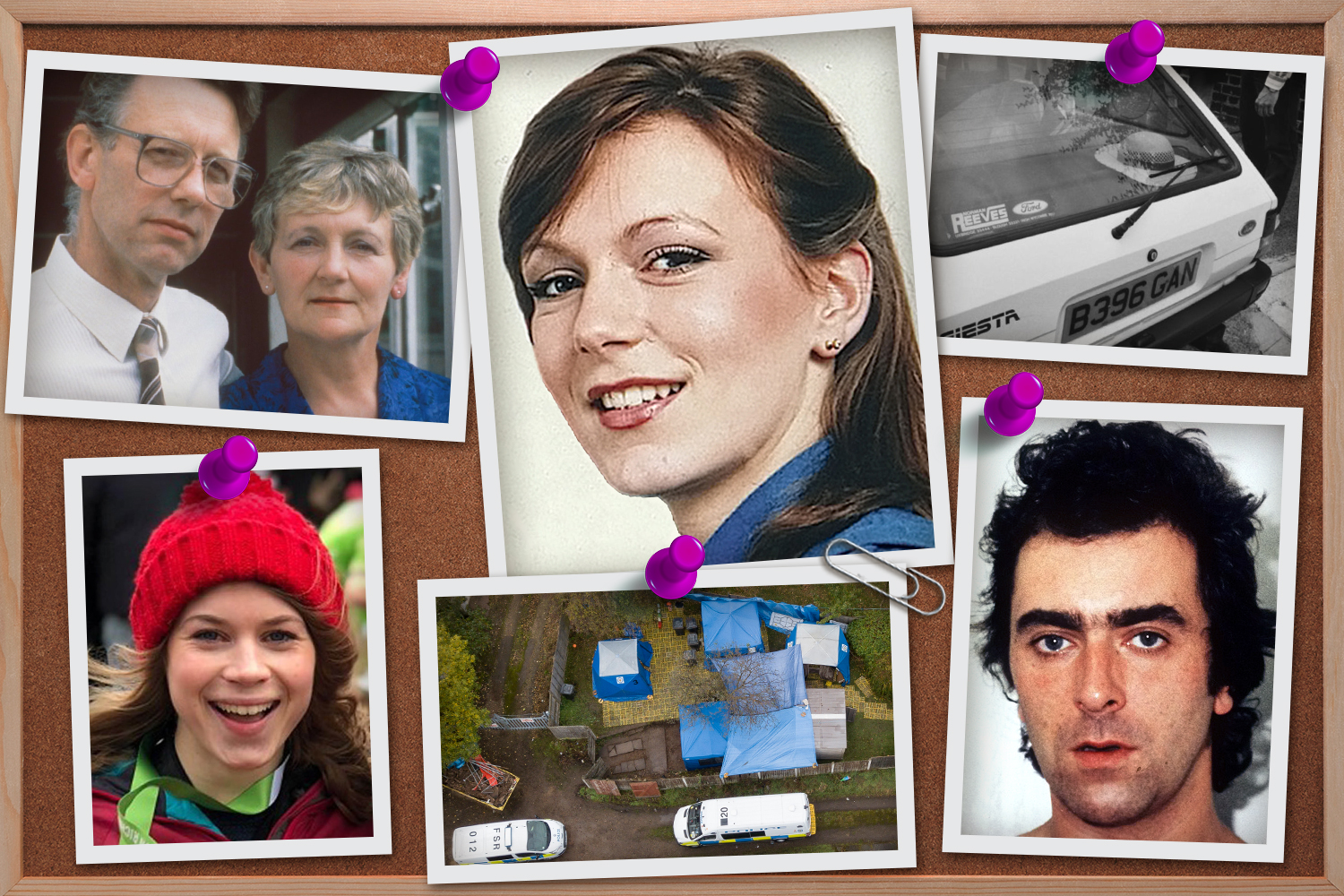 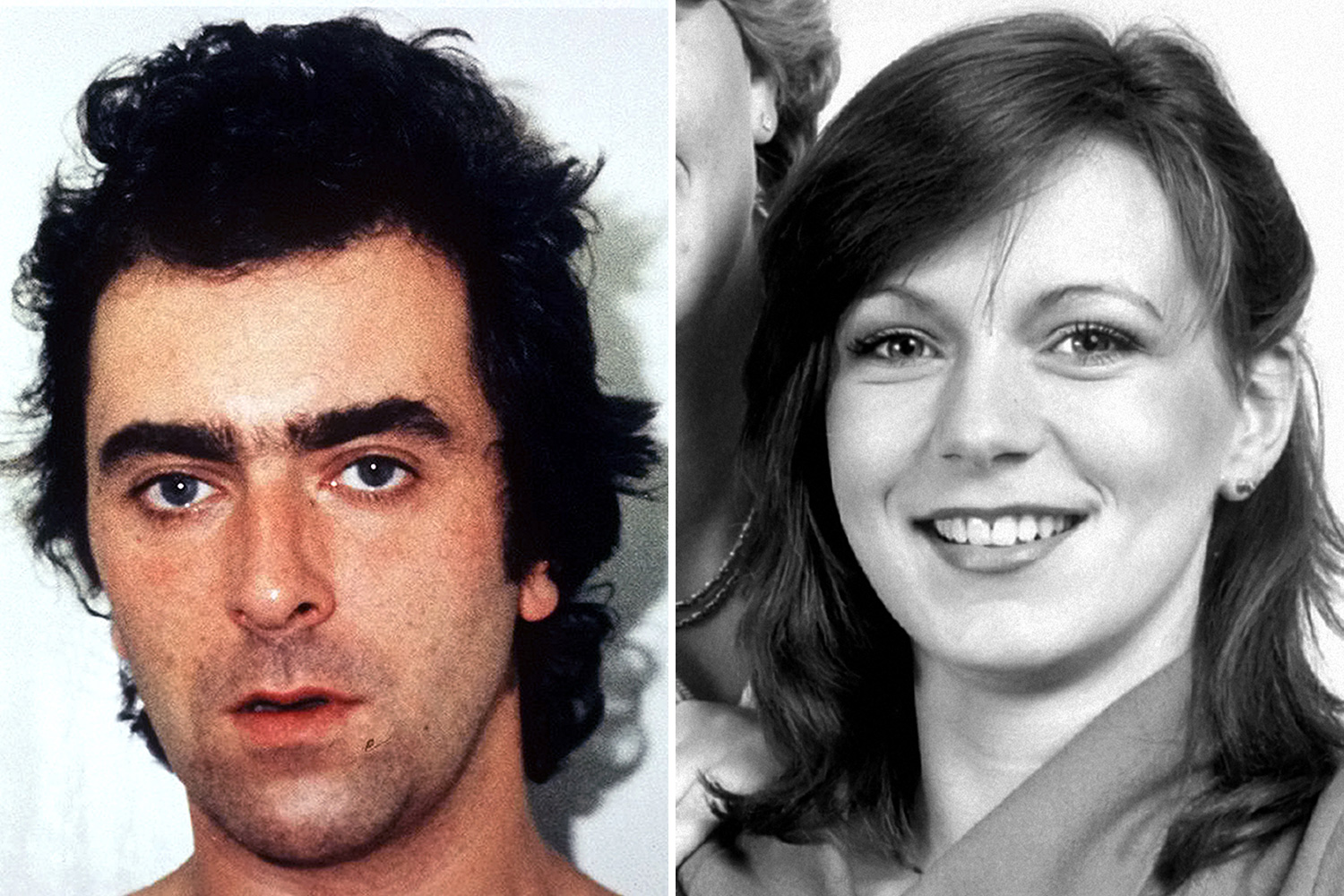 On the evening before the murder of Banks, Cannan had attempted to kidnap a woman. He was also found to have raped a third at knifepoint in Reading, Berkshire, a year earlier.

The crimes saw him given three life sentences, and despite originally being given a whole life tariff, this was later reduced to a minimum 35-year sentence.

He had since attempted to appeal the mandatory 35 years, which has been rejected.

Cold case detectives named him as the prime suspect in November 2002 after the CPS rejected their attempt to charge him, deeming there was insufficient evidence to prosecute.

A fellow prison inmate came forward after the naming, claiming that Lamplugh was buried under the patio at Cannan's mother’s house.

Police returned to the property to dig up a section of the garden in 2018, following information alleging that Cannan may have buried 25-year-old Suzy there after abducting and murdering her.

Detectives believe Cannan may have driven to what was then his mother’s home following the suspected murder.

But there were other clues which suggested Cannan was Mr Kipper long before this tip-off.

An important one was that he was given the nickname “Kipper” by others at a bail hostel where he lived at the time of the murder — due to his fondness for the fish and a habit of having a 'kip'.

If successful, he could be allowed back into the community within around 18 months.

What happened to Suzy Lamplugh?

Lamplugh, vanished in 1986 after leaving her office to meet a client named “Mr Kipper” to show him two houses in Fulham.

She didn't return to work after the appointment and was never seen again.

Over the decades, police have chased up a number of leads relating to the disappearance, but have continued to draw blanks.

Are there any other suspects in the Suzy Lamplugh case?

Another suspect in the Suzy Lamplugh case is serial killer Steven Wright – also known as the Suffolk Strangler and the Ipswich Ripper.

Lamplugh had worked as a beautician on the ocean liner Queen Elizabeth 2 in 1982. Steven Wright was working there at the same time as a steward.

Wright is a convicted serial killer, who murdered five women in 2006.

Before his arrest his only criminal activity on record was theft, which is how his DNA was identified in connection with the murders.

He had a gambling addiction and was in debt.

Wright had a history of depression. In 2008 his half brother Keith revealed he had attempted suicide twice.

Wright’s father, Conrad Wright, told the Mirror he was “troubled” by pictures of Steven Wright with estate agent Suzy, before she vanished in 1986.

In July 2021, Wright was arrested in jail on suspicion of killing Victoria Hall, who was found naked in a ditch in 1999.

Suzy's brother Richard spoke out at the time, calling for police to follow-up his sister's case.

He told The Sunday Mirror: "I don’t see any reason why police couldn’t speak to Wright about Suzy’s murder.

"They are trying to solve another case and are probably concentrating on that one. 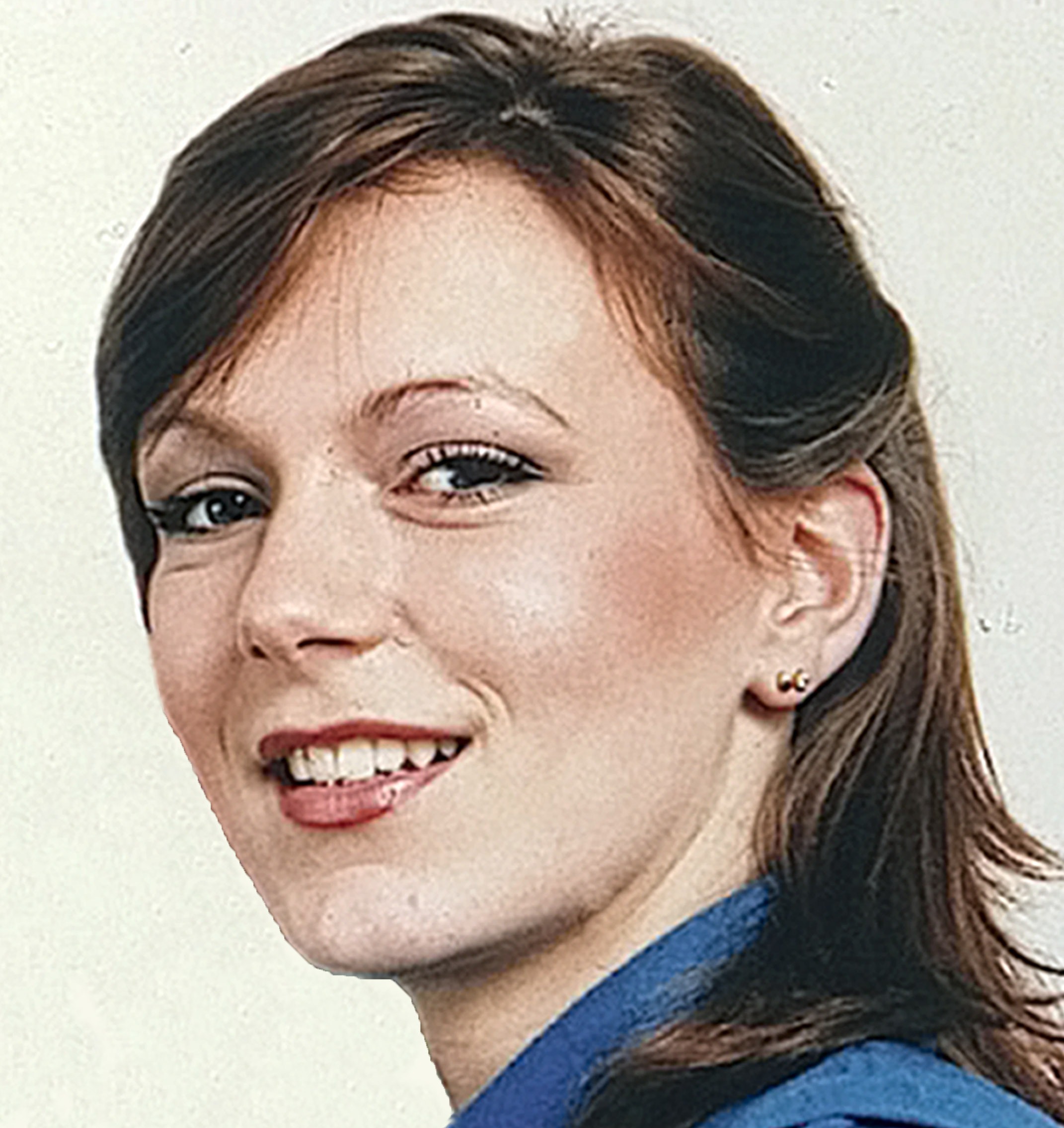 "But if Wright has been linked, if the police thought it was relevant, then it would be worthwhile.

"Whether it’s Cannan or Wright, I don’t know. What’s difficult is not knowing where she is.

"It would be lovely to find her. To have somewhere where we could scatter her ashes."

I gave birth every year from 16 to 19, people troll me but I don’t care

The Metropolitan Police investigated Wright in 2008 in relation to Lamplugh’s disappearance.

However, a senior Metropolitan Police officer described the link as “speculative”.

06/07/2022 World News Comments Off on Who is Suzy Lamplugh suspect John Cannan? | The Sun
Recent Posts