KIDNAP survivor Elisabeth Fritzl, who was imprisoned in a for 24 years by her dad, was eventually freed 15 years ago.

Her mother Rosemarie Fritzl was unaware her husband Josef Fritzl had locked their daughter in their soundproof basement, where he raped and tortured for years. 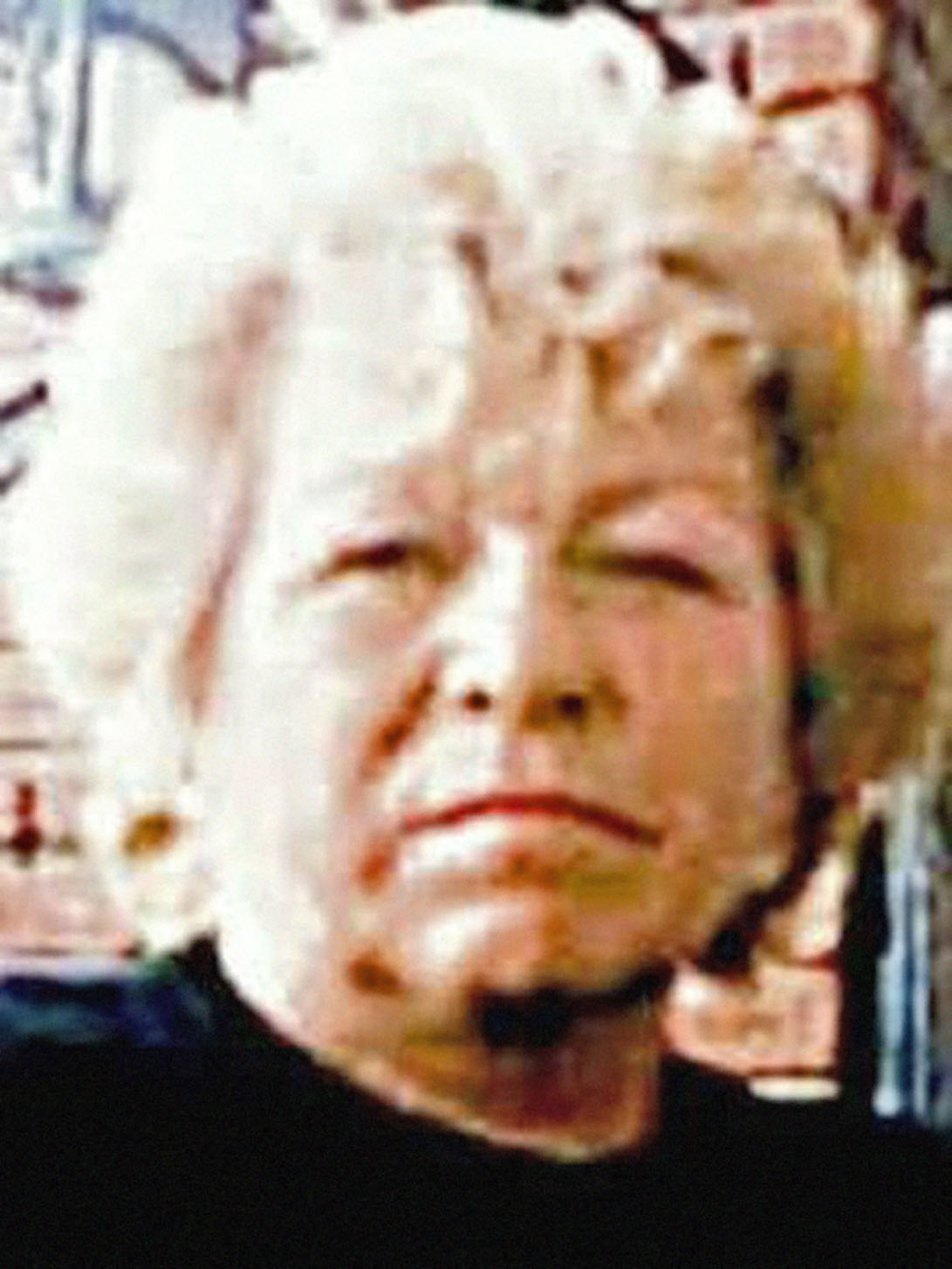 Who was Josef Fritzl's wife Rosemarie?

The couple got married in 1956 and had three children- including Elisabeth.

Did Rosemarie Fritzl know what was going on?

After imprisoning his daughter in 1984, Fritzl convinced his wife that Elisabeth had run away to join a cult.

Rosemarie was unaware of what was happening in the basement of the family's home in Amstetten, Austria.

Even after Elisabeth had seven children- all fathered by her own dad- Rosemarie was clueless.

He had convinced his wife and neighbours they had been left on the doorstep by Elisabeth who didn't want to raise them in her "sect".

In addition, Fritzl forced Elisabeth to write letters to Rosemarie, claiming she was well but unable to care for the kids, begging her mother to raise them.

Was Rosemarie Fritzl ever a suspect?

After the horrific ordeal came to light, there were many speculations about Rosemarie's involvement.

She was never charged and police quickly cleared her after an interview in 2011.

Rosemarie was not allowed in the cellar at all.

Where is Rosemarie Fritzl now?

After being jailed in 2009, Fritzl got obsessed with getting his family back on his side.

He bombarded Elisabeth with calls and letters and even tried to persuade Rosemarie not to divorce him.

Rosemarie who was taken into care after the horror was exposed, is now believed to live in a small flat in Linz, around 30 miles from her previous home.

She has a small pension, which she tries to bolster by selling home-made handbags and paper flowers.

After her release, Elisabeth's relationship with her mother was tense, as she was devastated Rosemarie had believed her father's lies she had joined a cult and dumped her children at the doorstep.

The carer who helped with the book Monster said: “They are reunited but things sometimes remain tense between them.

"Rosemarie is a weak character who was as much a victim of Fritzl as everyone else."

In 2013 it was reported that Rosemarie visited ger grandchildren once a week.

03/12/2021 World News Comments Off on Who was Josef Fritzl's wife Rosemarie and did she know what was going on?
Recent Posts