THE body of missing toddler Noah Jordan was found on May 2, 2022, a day after he was reported missing. 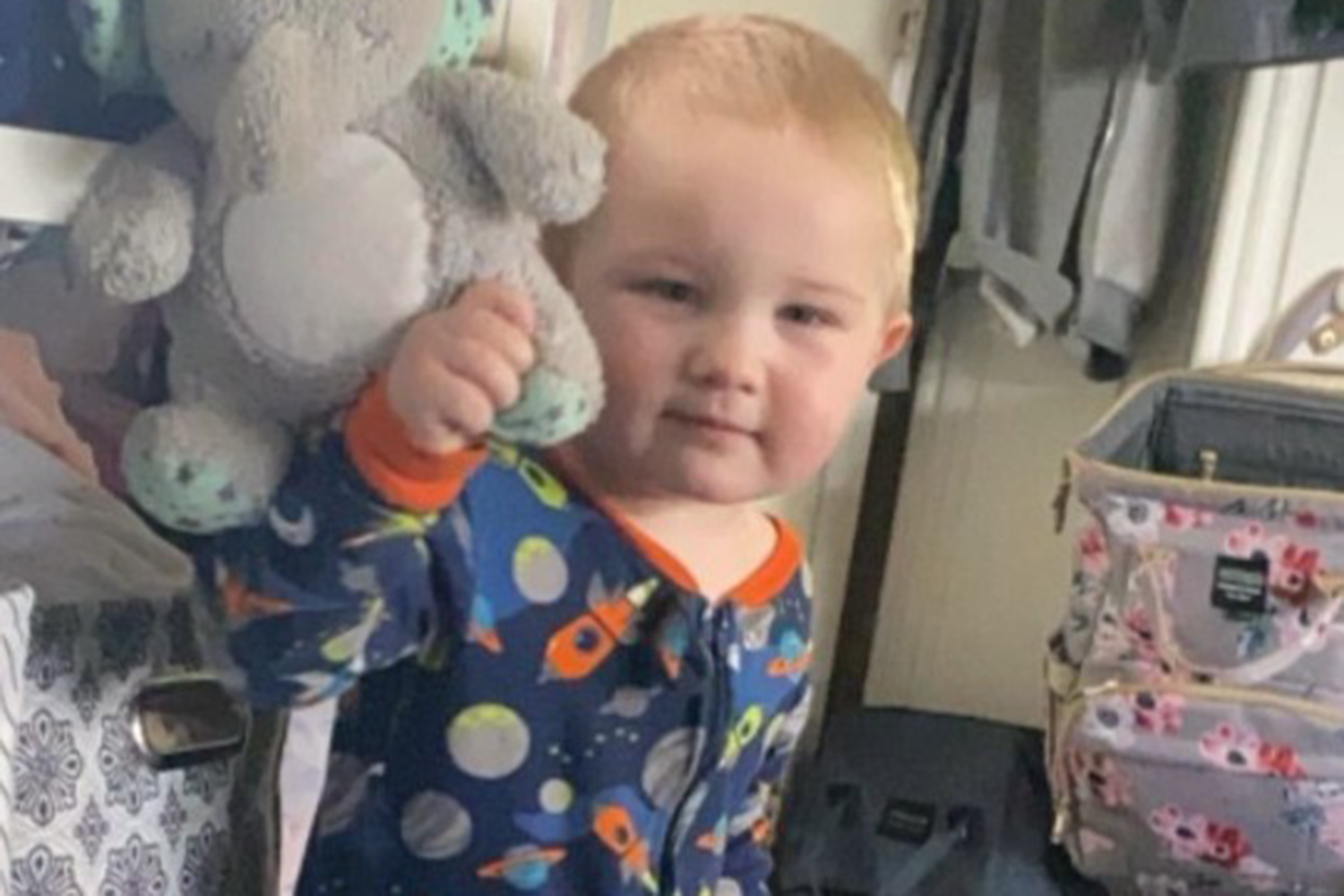 Jordan was almost two years old when he was reported missing in Kent County, Michigan.

Investigators said the parents are cooperating, and Sgt. Eric Brunner said they had found footprints near Buck Creek but hadn't confirmed if they belonged to Jordan.

“Oftentimes kids just wander away, one minute you see them and one minute you don’t, so there’s nothing to lead us to believe that there was anything suspicious or criminal in nature,” Brunner told News 8.

"Our hearts are with the family and friends of Noah during this difficult time," the Kent County Sheriff's Office said in a press release.

"KCSO will continue to support the family during this time of grieving." 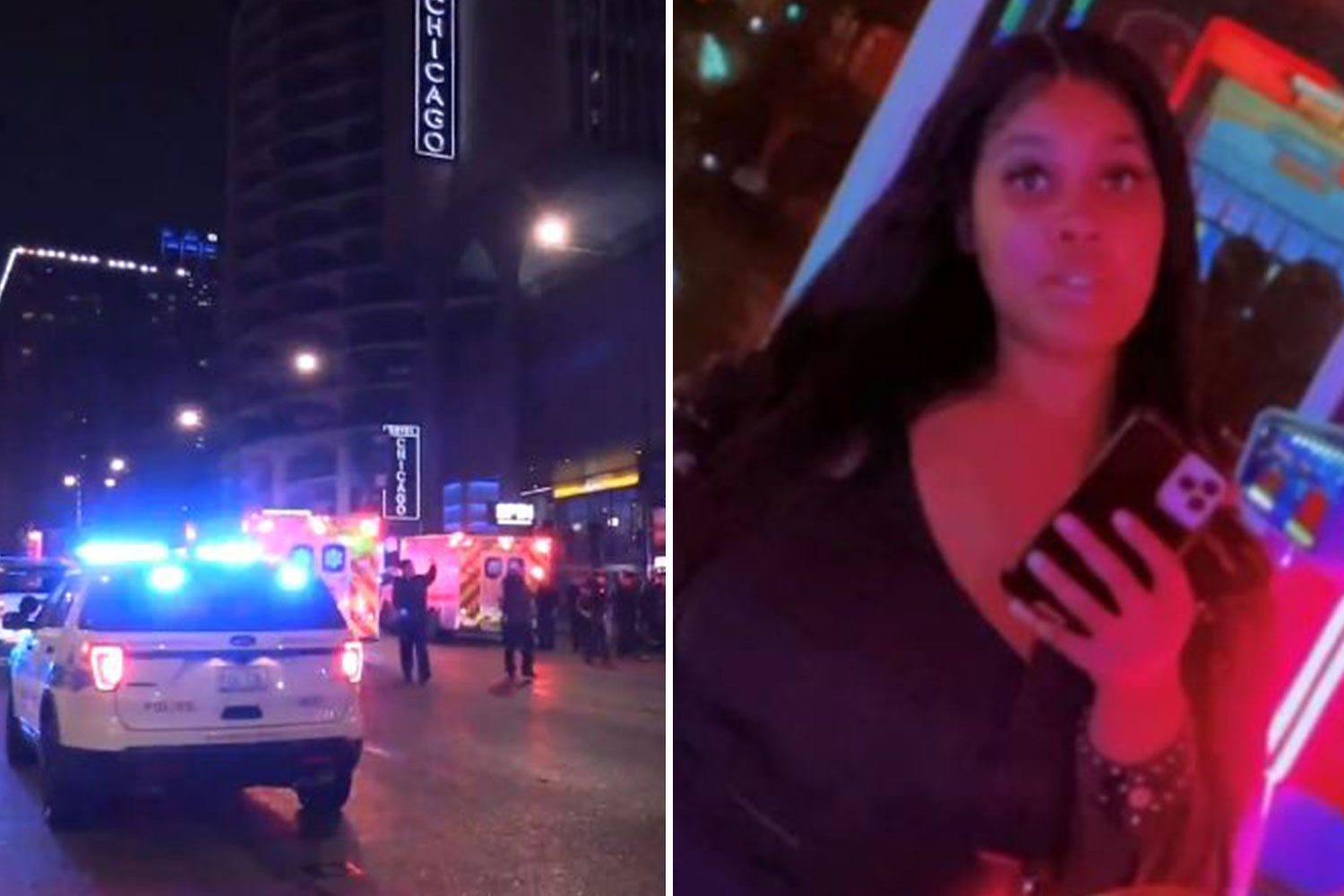 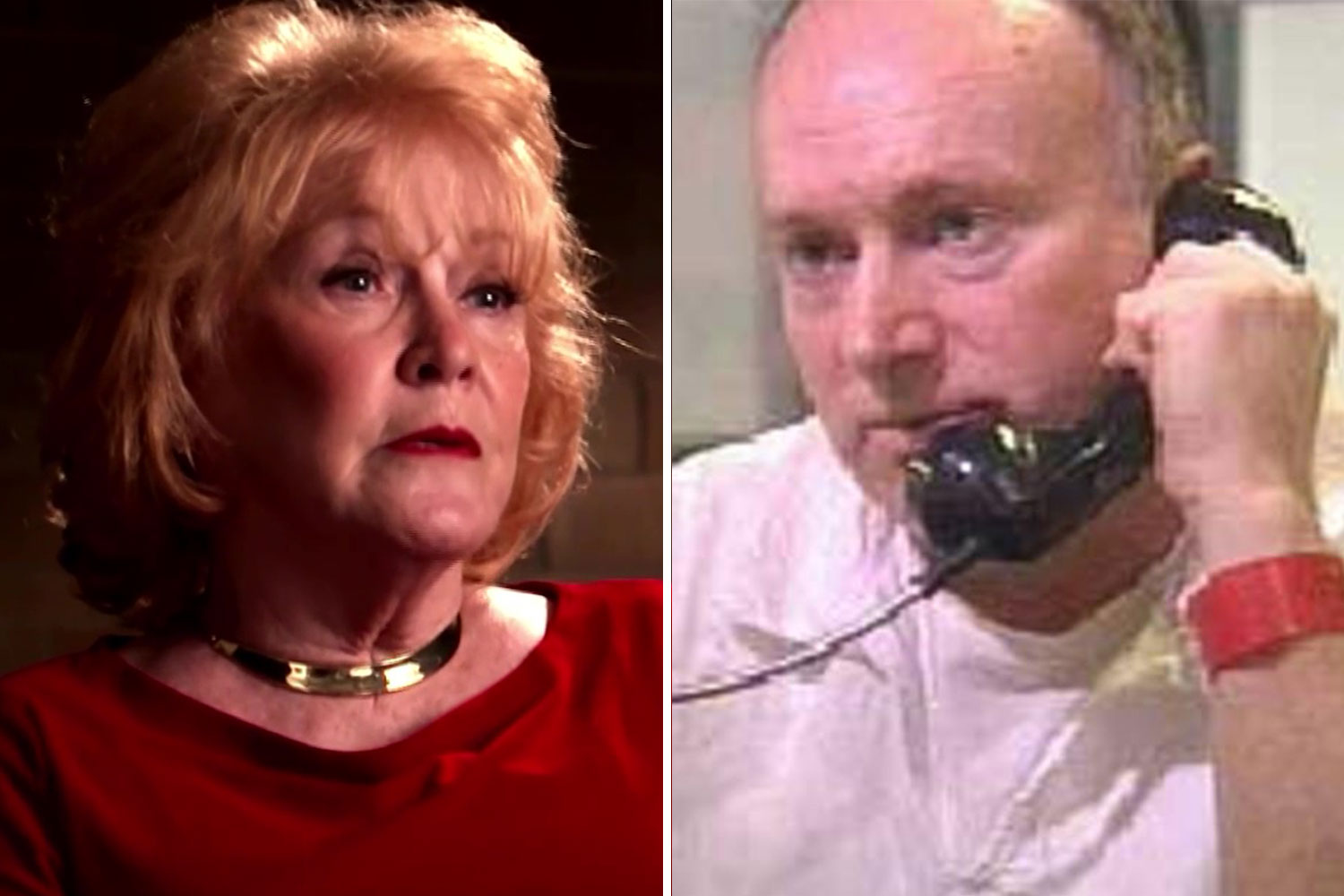 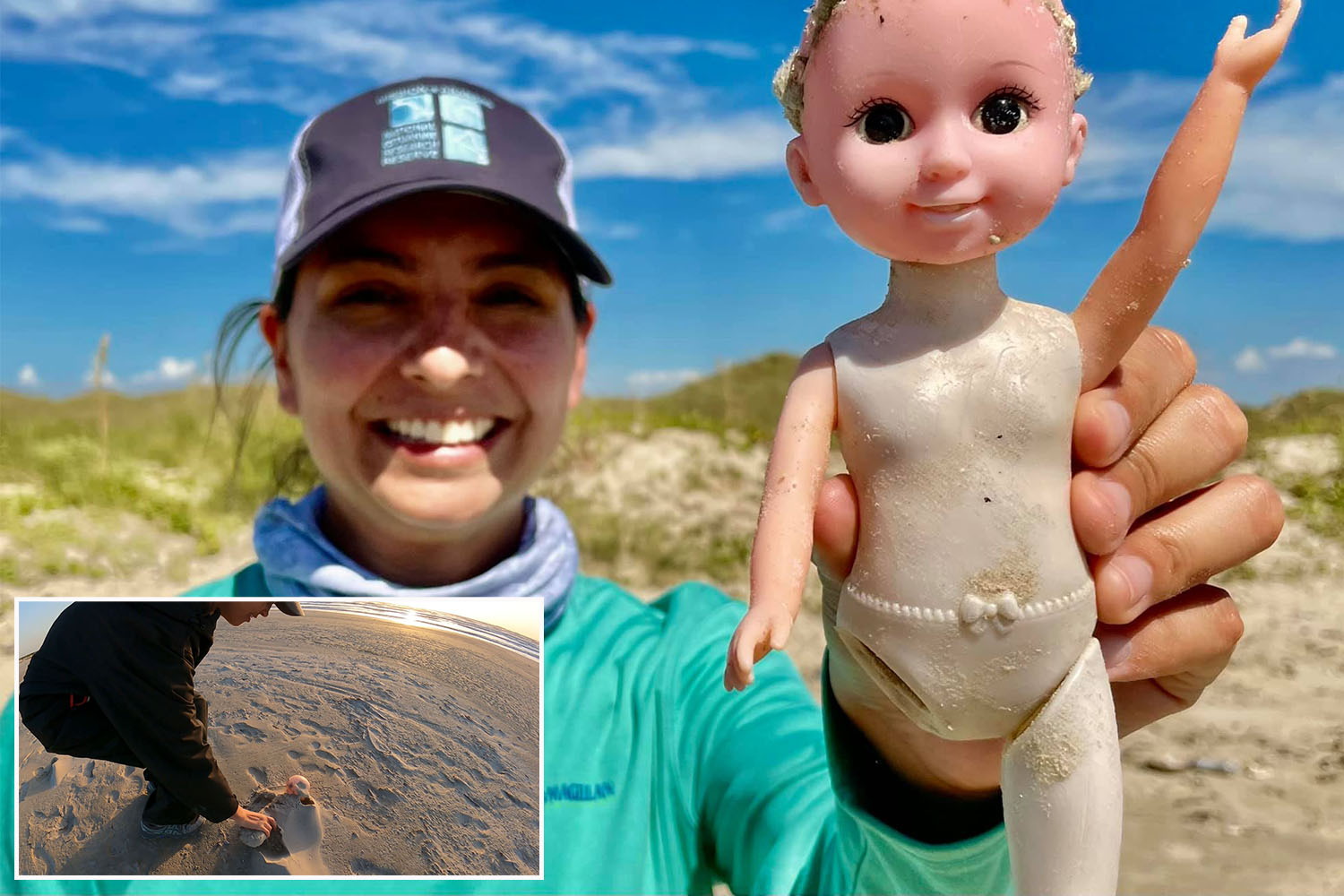