FOX panelist Juan Williams announced on May 26, 2021, that he was leaving The Five.

The liberal co-host will remain in Washington DC as the show heads back to the studio in New York City. 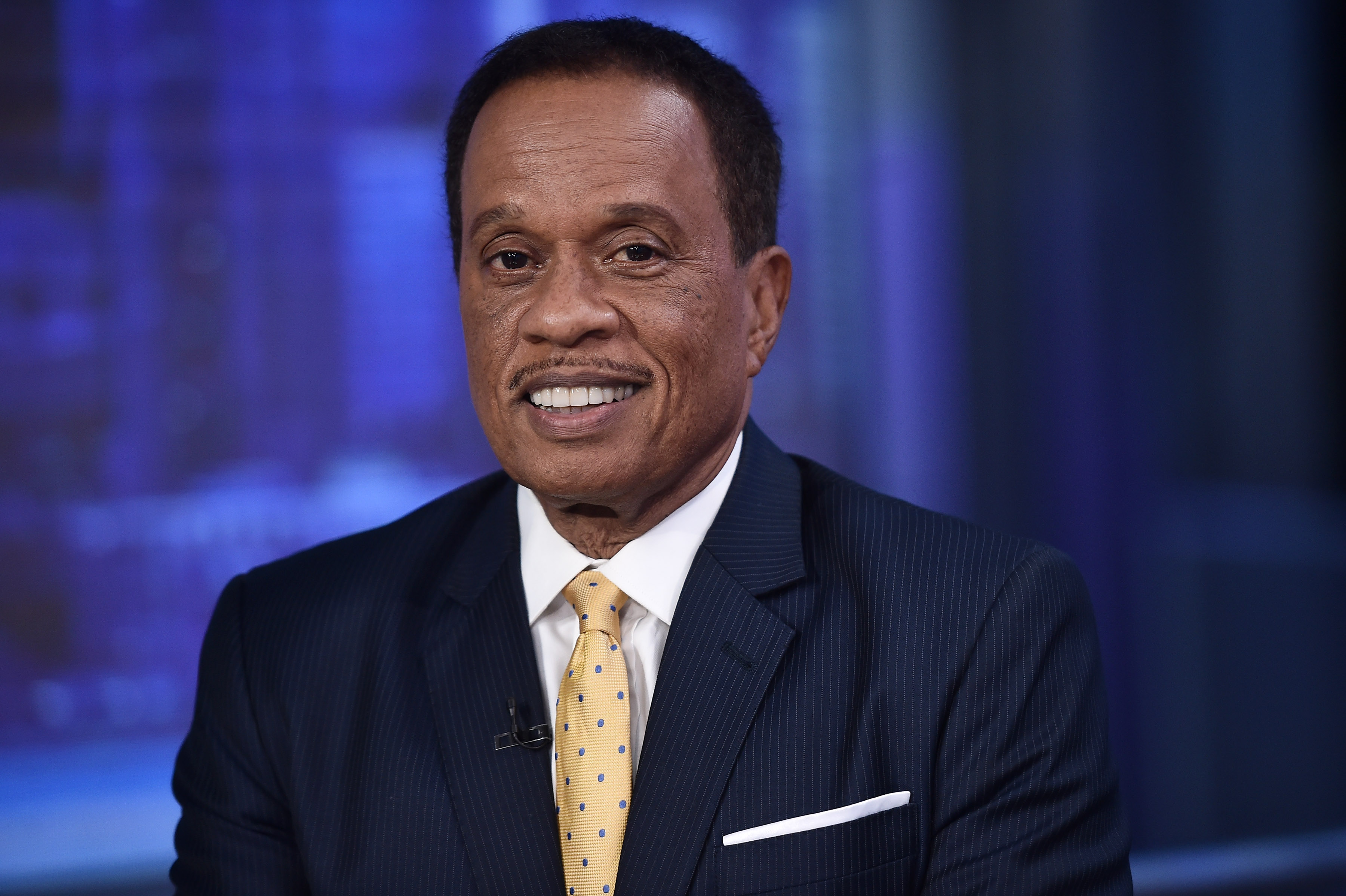 Who will replace Juan Williams?

A replacement to fill Juan Williams’ spot on The Five has yet to be named.

According to Fox, rotating liberal hosts will fill Williams' seat until a permanent replacement is chosen.

Williams served as a co-host along with Dana Perino, Greg Gutfeld, and Jesse Watters.

The Five airs weekdays at 5pm ET on Fox. 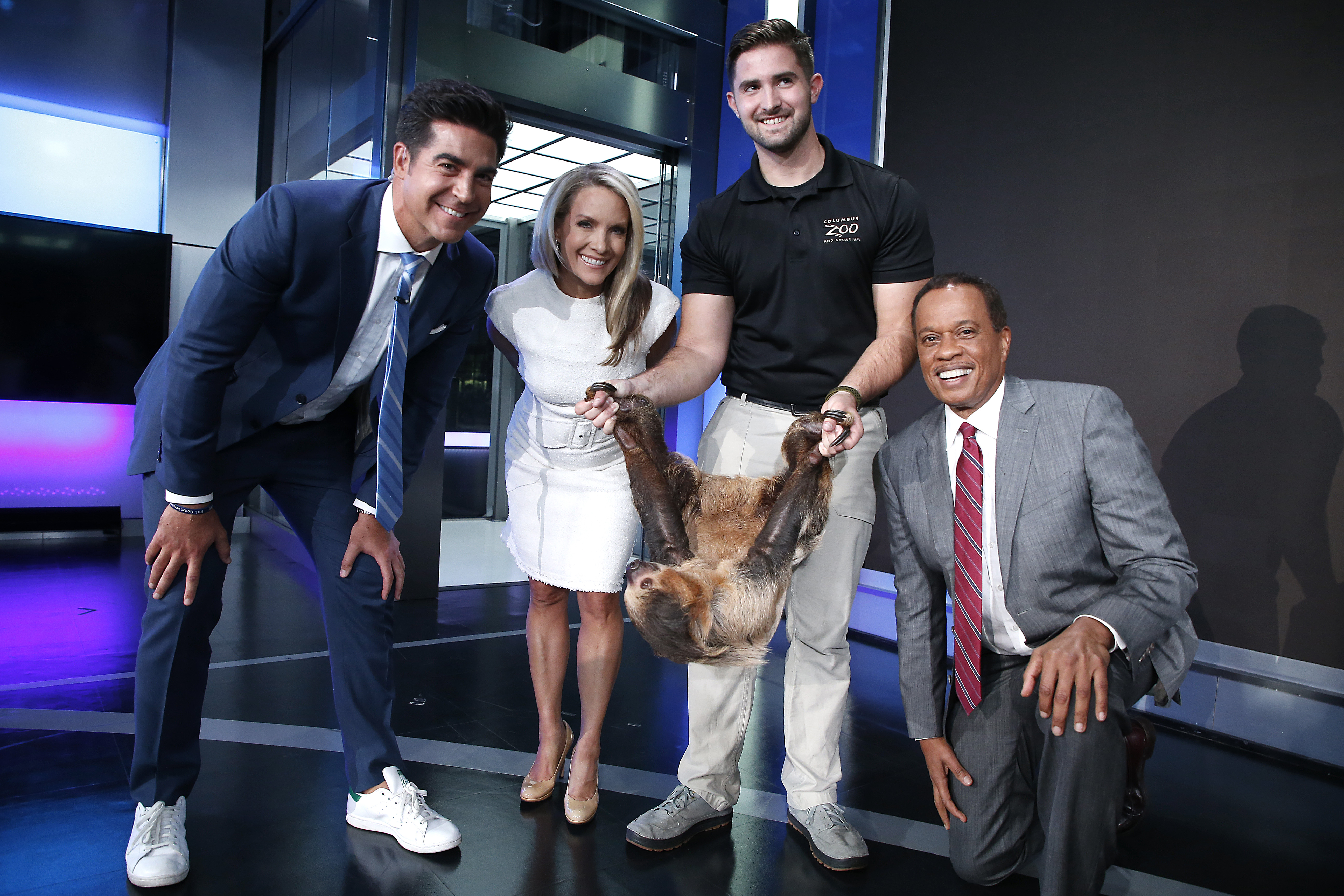 Who is Juan Williams?

Williams, 67, is a Panamanian and American journalist.

His work has been featured in various newspapers such as The Washington Post, The New York Times, and The Wall Street Journal.

He has been published in magazines including The Atlantic Monthly and Time.

Williams joined Fox in 1997 and appeared on Special Report with Bret Baier and Fox News Sunday with Chris Wallace. 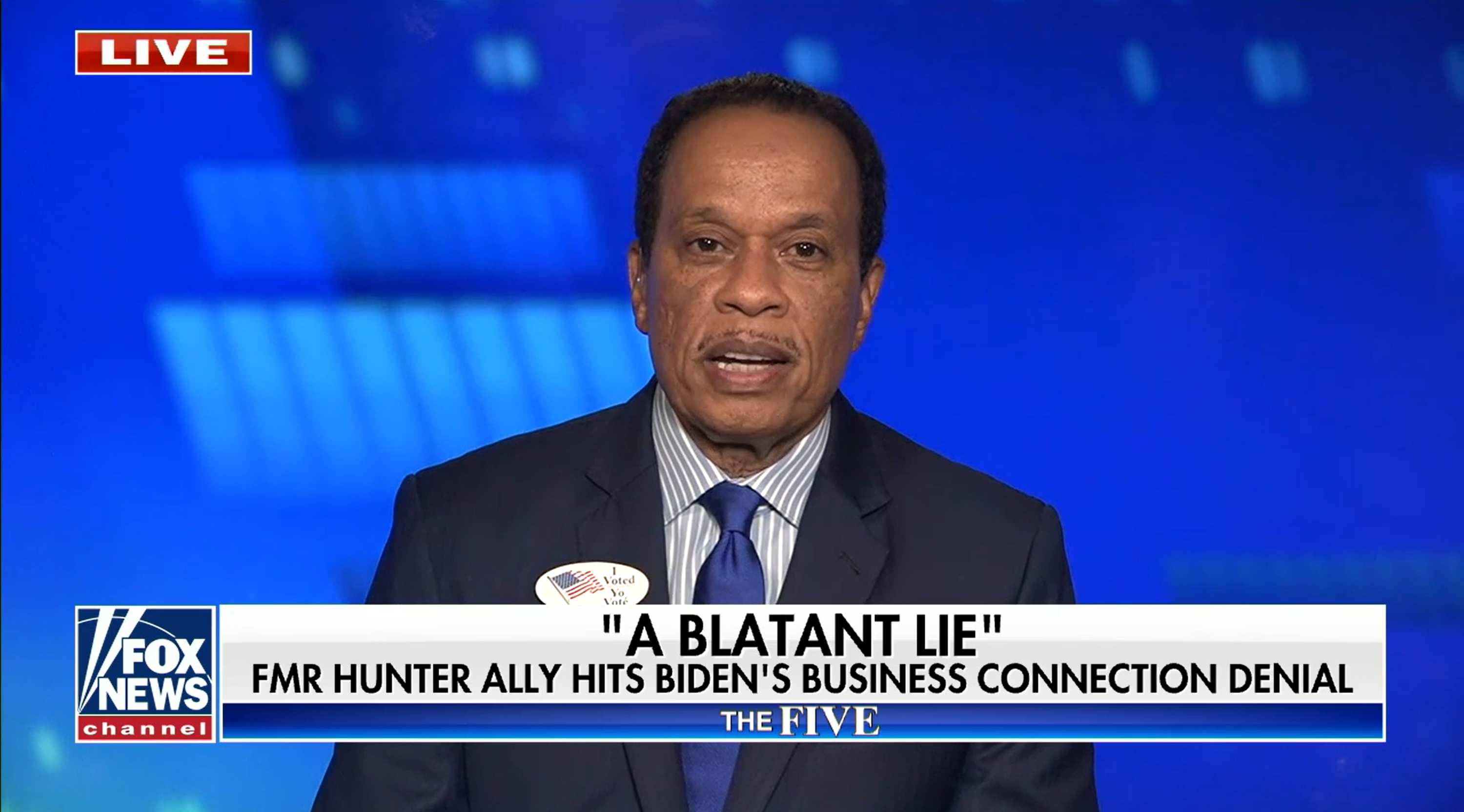 In addition to his work at Fox News, Williams serves as a columnist for The Hill.

Williams has a reported net worth of $2million.

What did Juan Williams say about leaving Fox?

Williams addressed The Five’s viewers on Wednesday, May 26 about his leaving, saying: “Covid taught me a lot of lessons. As the show goes back to the New York studio, I’ll be staying in DC." .

“You know, it’s been going on seven years since I have been a daily host of this show.

"The show’s popularity has grown every single year, so thank you. Thank you so much to you, the viewers. Thank you.”

Williams will continue to work for Fox News as a political analyst from Washington DC upon his exit from The Five.

05/28/2021 World News Comments Off on Who will replace Juan Williams?
Recent Posts