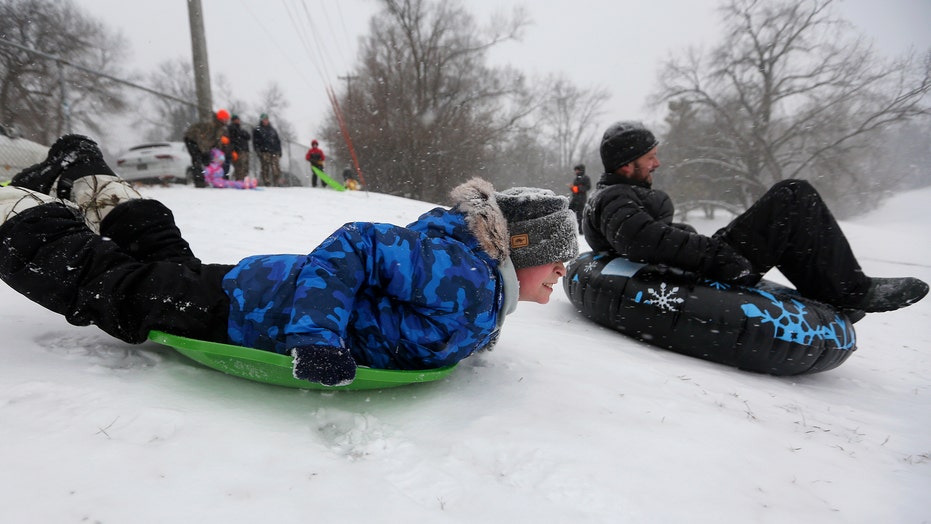 As the system traversed the Cornhusker State, Nebraska, the storm dumped more than 7 inches by Tuesday afternoon.

Iowans also experienced heavy snowfall, with totals up to more than a foot, while Wisconsin saw up to 8 inches. 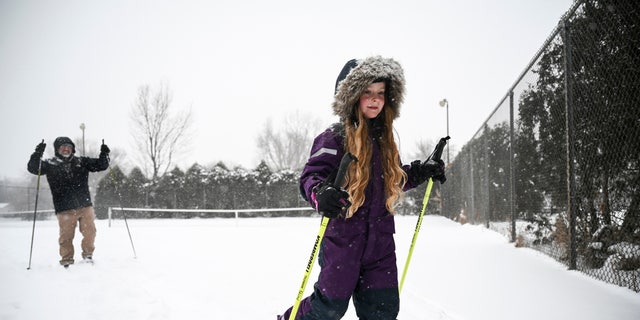 Transportation was impeded in most states as snow fell, causing visibility problems for drivers and pilots alike.

In addition, ice accumulation weighing down power lines led to hundreds of power outages in Iowa, Nebraska and northwest Missouri, according to News Channel Nebraska. 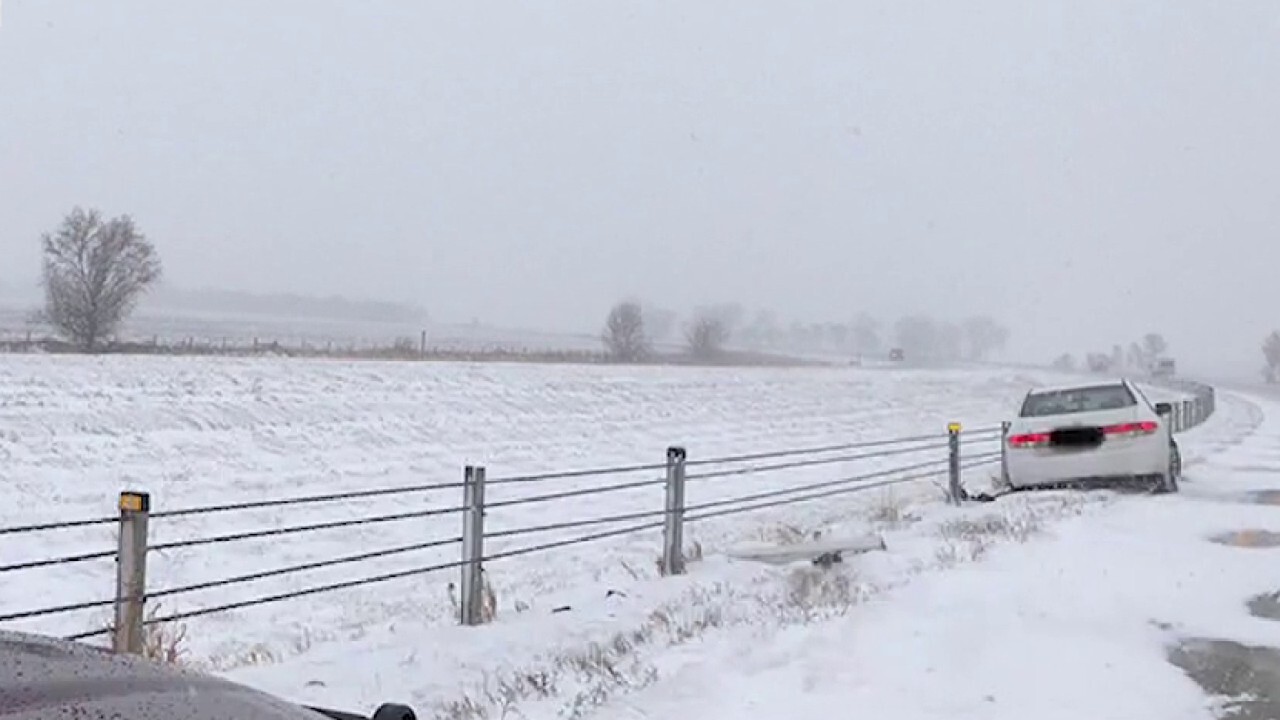 State agencies are on standby as a second front reaching from the Great Lakes to the Southern Plains moves eastward to the Northeast Coast and Southwest to the Western Gulf Coast.

Texas, Mississippi and the Mid-Atlantic are in for a wintry mix, with thunderstorms and heavier precipitation — though reduced in size — predicted through the end of the week.

New Year's Eve celebrations are expected to be damp for the East and Pacific Northwest.

12/30/2020 World News Comments Off on Winter storm pummels Midwestern states ahead of New Year's Eve holiday
Recent Posts
We and our partners use cookies on this site to improve our service, perform analytics, personalize advertising, measure advertising performance, and remember website preferences.Ok