POLICE responded to a shooting that left at least "five hurt" near a Macy's at a shopping center in Wisconsin, as cops hunt for shooter.

The incident unfolded just before 3pm on Friday, when cops were called for an active shooter situation at Mayfair Mall in Wauwatosa, Wisconsin. 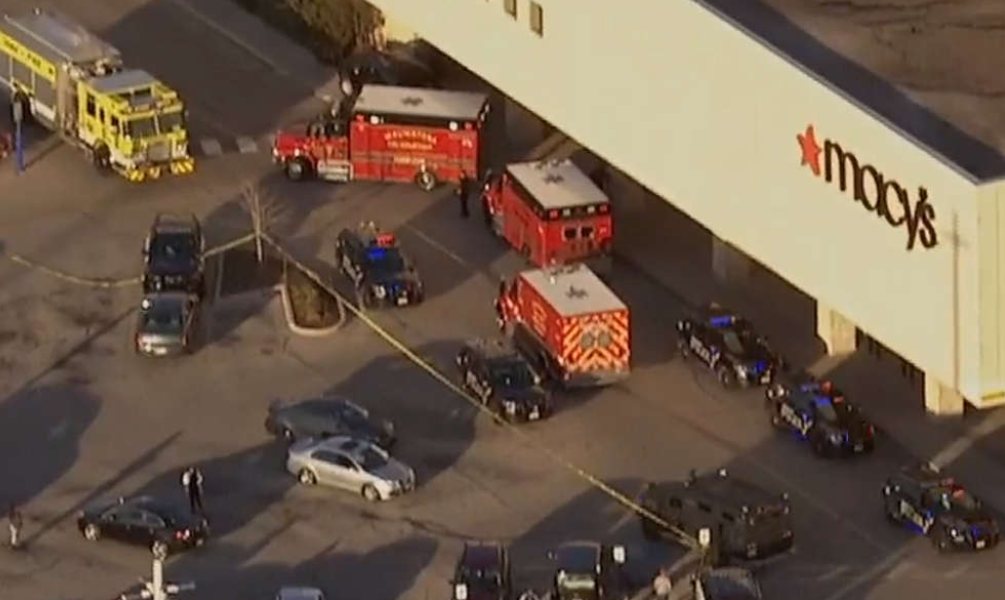 According to reports the shooting took place at the mall near a Macy's department store.

The total number of victims was not immediately known, but footage from the scene showed at least five victims being loaded into ambulances.

The condition of the five victims have has not been determined.

The mall and nearby schools are on lockdown and it's unknown if one or more gunmen were involved in the shooting. 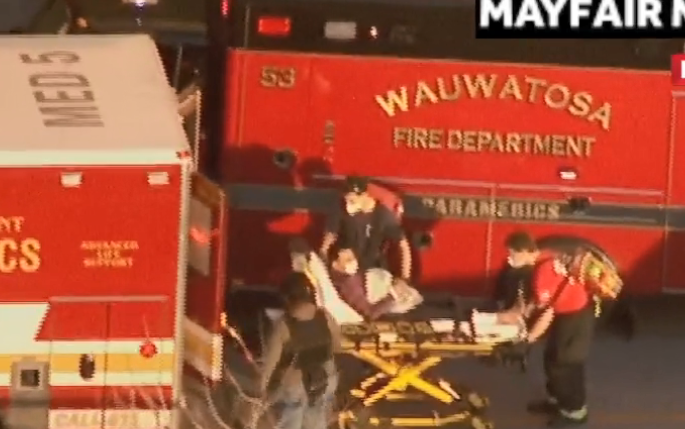 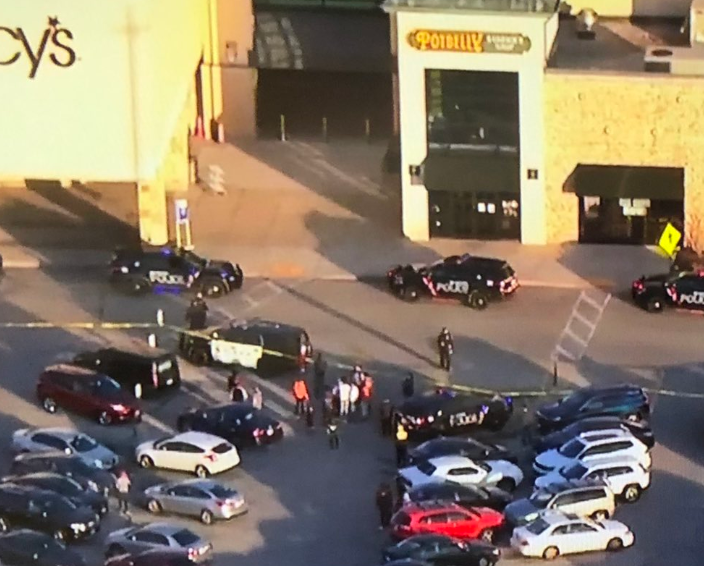 Video from the scene shows a large number of police presence on the scene including K-9 dogs, SWAT teams, armored cars, ambulances and other first responders.

11/20/2020 World News Comments Off on Wisconsin mass shooting – ‘At least five injured’ in attack near Macy’s at Mayfair Mall as cops hunt shooter
Recent Posts
We and our partners use cookies on this site to improve our service, perform analytics, personalize advertising, measure advertising performance, and remember website preferences.Ok