Officials for the Tokyo Olympic Games defended their safety protocols after reporting three coronavirus cases within the athletes’ village. Other cases related to the event have been reported outside the village.

There is no such thing as zero risk, and that we all agree. At the same time, the mingling and crossing of population is incredibly limited, incredibly limited. And we can ensure that transmission between the various groups is almost impossible. I’m qualifying almost. [The] screening program, since 1st of July has already delivered more than 30,000 results. So that’s how diligent we are in terms of monitoring the population which is here, and will continue to do so. This is probably the most controlled population at this point in time, anywhere in the world. We want to be really impeccable games participants and that is something we are relaying constantly. And we do that to achieve these goals of safe games for participants, safe games for the Japanese population. 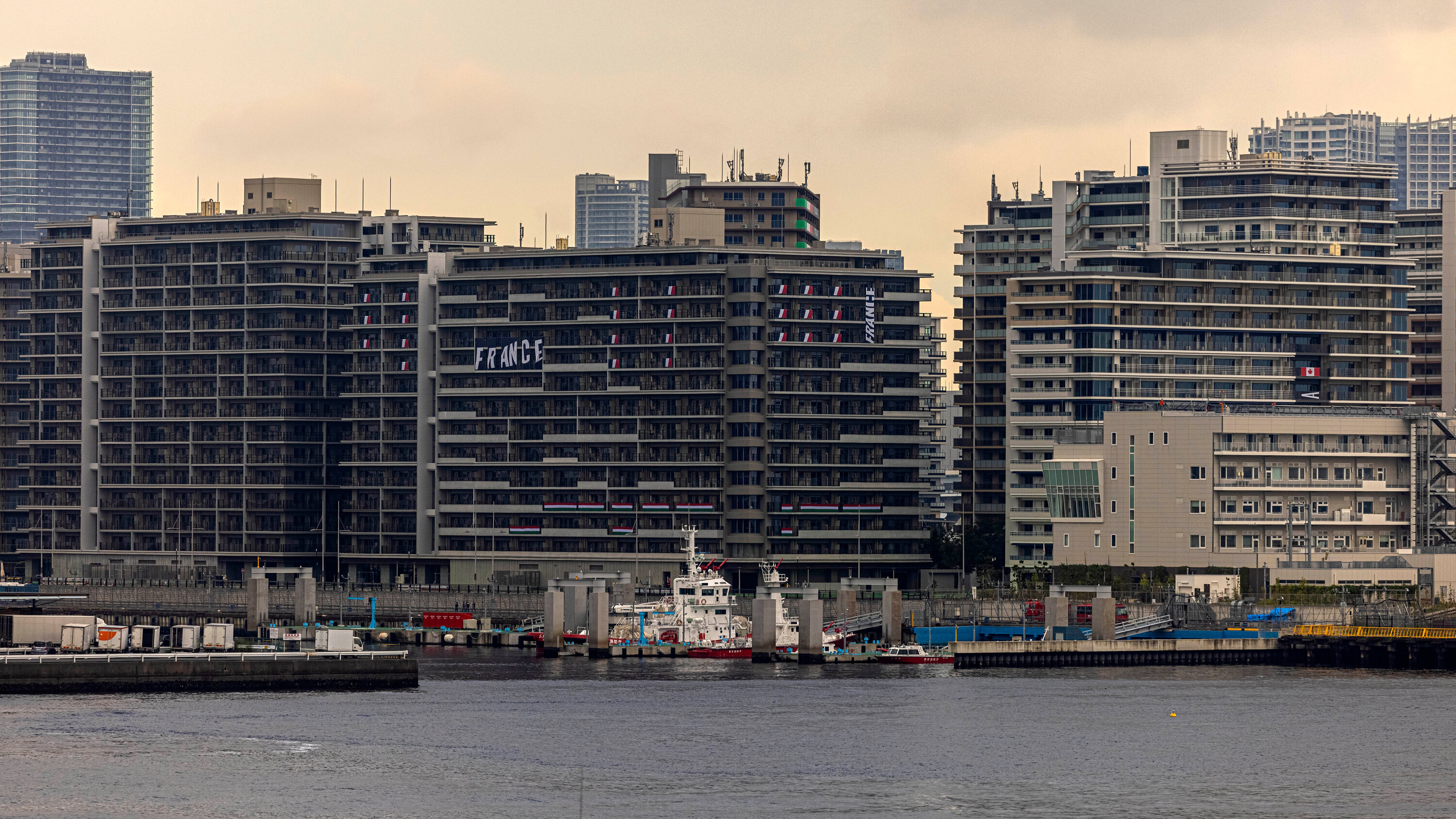 With the opening ceremonies for the Tokyo Olympic Games set for Friday, organizers reported more than two dozen positive coronavirus tests this weekend among people who have traveled to Japan for the event, including the first cases inside the athletes’ village.

In a statement on Sunday, the South African Football Association confirmed that three people associated with the men’s Olympic soccer team had tested positive: one official and two players, Thabiso Monyane and Kamohelo Mahlatsi. It was unclear whether those were the cases reported by Olympic officials, who did not disclose any names or nationalities.

In addition, the British Olympics Association confirmed on Sunday that six British track and field athletes and two staff members are in quarantine at the team’s preparation camp after being identified as close contacts of an individual who tested positive on their flight to Japan. “The group all tested negative at the airport and have continued to test negative upon arrival into the country,” the association said.

Olympic officials defended their safety protocols on Sunday, saying a strict testing regimen minimized the risk of outbreaks. At a news conference, Pierre Ducrey, operations director for the Olympic Games, said that since July 1, more than 18,000 participants had arrived in Japan from overseas and more than 30,000 tests had been conducted.

“This is probably the most controlled population at this point in time anywhere in the world,” he said.

07/18/2021 World News Comments Off on With the Tokyo Olympics days away, officials report the first virus cases inside the athletes’ village.
Recent Posts