A WOMAN has won £430,000 on a lottery scratchcard but lost it all after a tobacco shop owner allegedly stole the ticket and run off.

Suspect Gaetano Scutellaro, 57, has been detained and taken to prison in Naples, Italy, for allegedly stealing the 500,000-euros-winning ticket from a 69-year-old pensioner. 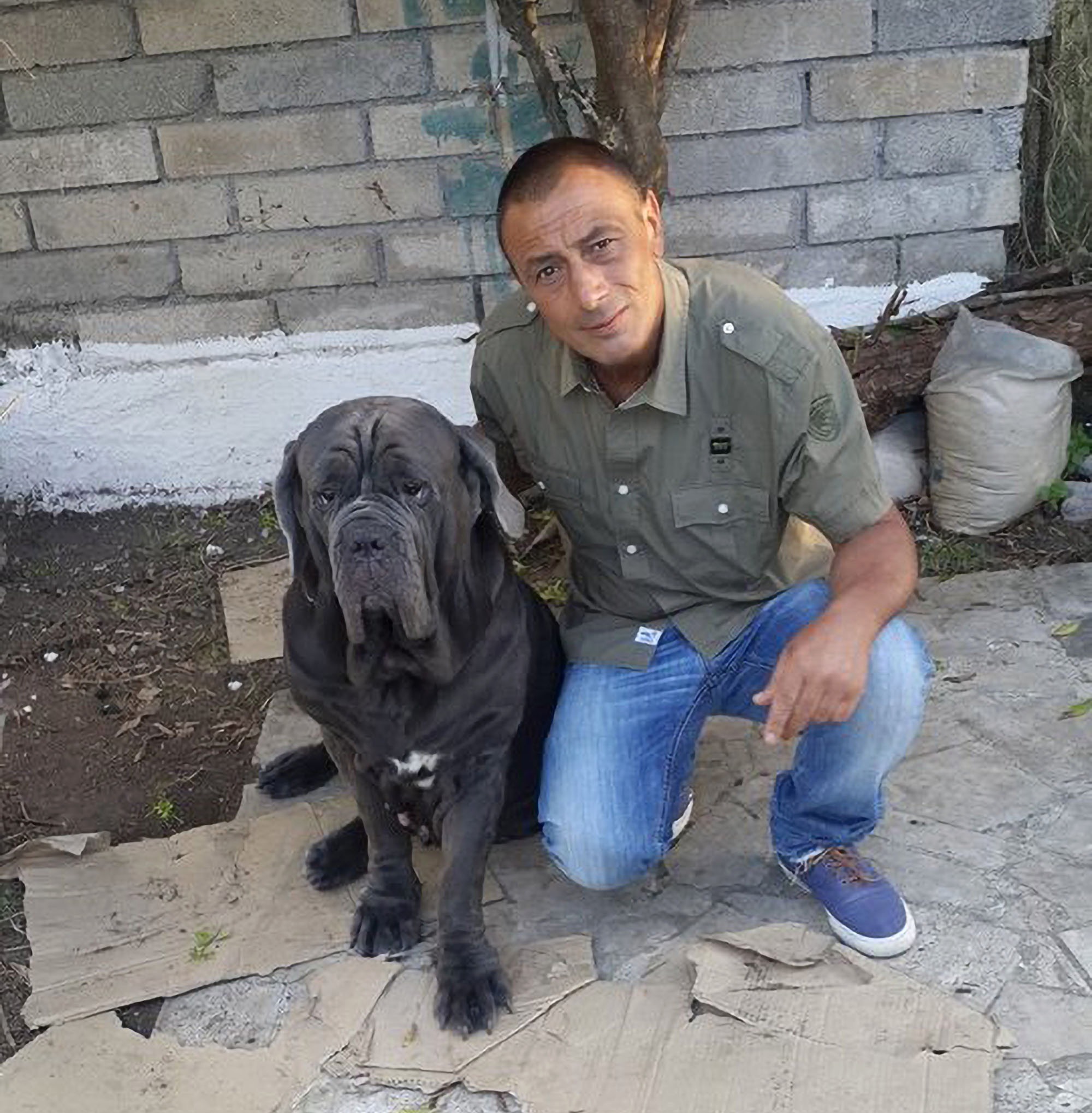 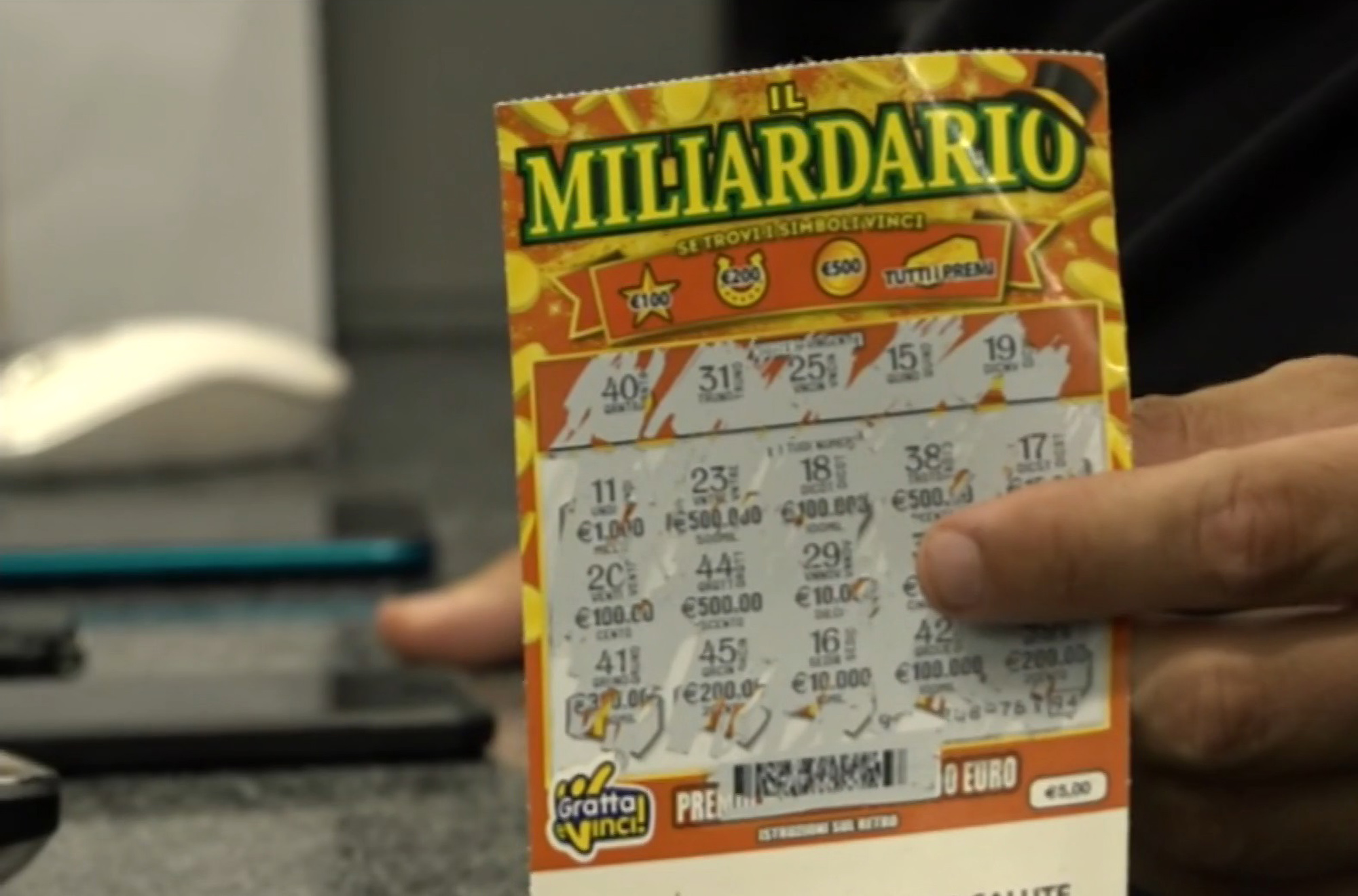 The man was arrested at the Fiumicino airport in Rome, on Saturday,  while trying to embark on a flight to Fuerteventura in the Canary Islands, reports ANSA but he has denied the allegations and claims the woman is a "liar."

According to Italian media, the lucky 69-year-old woman bought two tickets from the tobacconist at the Materdei district and after scratching one of them, she discovered she had won the top prize of 500,000 Euros.

As she couldn't believe in her eyes, she asked an employee to confirm her win, who then gave the ticket to the shop owner Scutellaro to double-check it.

But he is claimed to have run off on his moped, allegedly trying to flee with the winnings.

However, Scutellaro claims the ticket is his and says he plans to sue for defamation.

He told inews24: "I bought the ticket from a mate of mine the day before, I only asked the lady to go and collect the winnings which I thought amounted only to 500 euro".

Scutellaro claims that the reason he couldn't collect the money himself is that the tobacconist is not actually his, but his ex-wife's, with who he is not on good terms.

He said he waited for the woman outside of the shop on his scooter and when she walked out she told in the real value and said he needs to take the ticket to the bank to store it in a safe deposit box for safekeeping.

He said: "I took the scratch card and left. This was all recorded by the security camera outside the shop."

Scutellaro was eventually caught at the airport after the border guards refused to let him pass and was arrested by police.

The cops didn't find the winning lottery ticket in the man's possession so he has not been changed but he remains the main suspect in the case which is now set to continue as the cops try to retrieve the ticket.

The validity of the ticket has been temporarily suspended by authorities meaning it currently can't be redeemed.

Scutellaro didn't provide details on where he placed the scratch card exactly but he did say that in the future he would tell everyone where it is.

He added: "I decided to leave Naples out of fear for my life. I had no idea about the woman's accusations against me when I was arrested at the airport."

The woman, who claims Scutellaro stole the scratch card, told a local news site il Riformista that after handing the ticket to the clerk it was passed onto Scutellaro who snatched it and ran out of the shop, jumped on his moped and disappeared out of sight.

The police continue to suspect Scutellaro and believe that he took the stolen scratch card to a bank where he opened a new account possibly for the purpose of depositing the money with the intention of returning in the future to withdraw it.

Marcello Minenna, director-general of the Customs and Monopoly Agency, told local media: "When we have retrieved the ticket, it will be my responsibility to return it to the legitimate owner."

He added: "I am certain this story will have a happy ending."

The investigation is ongoing. 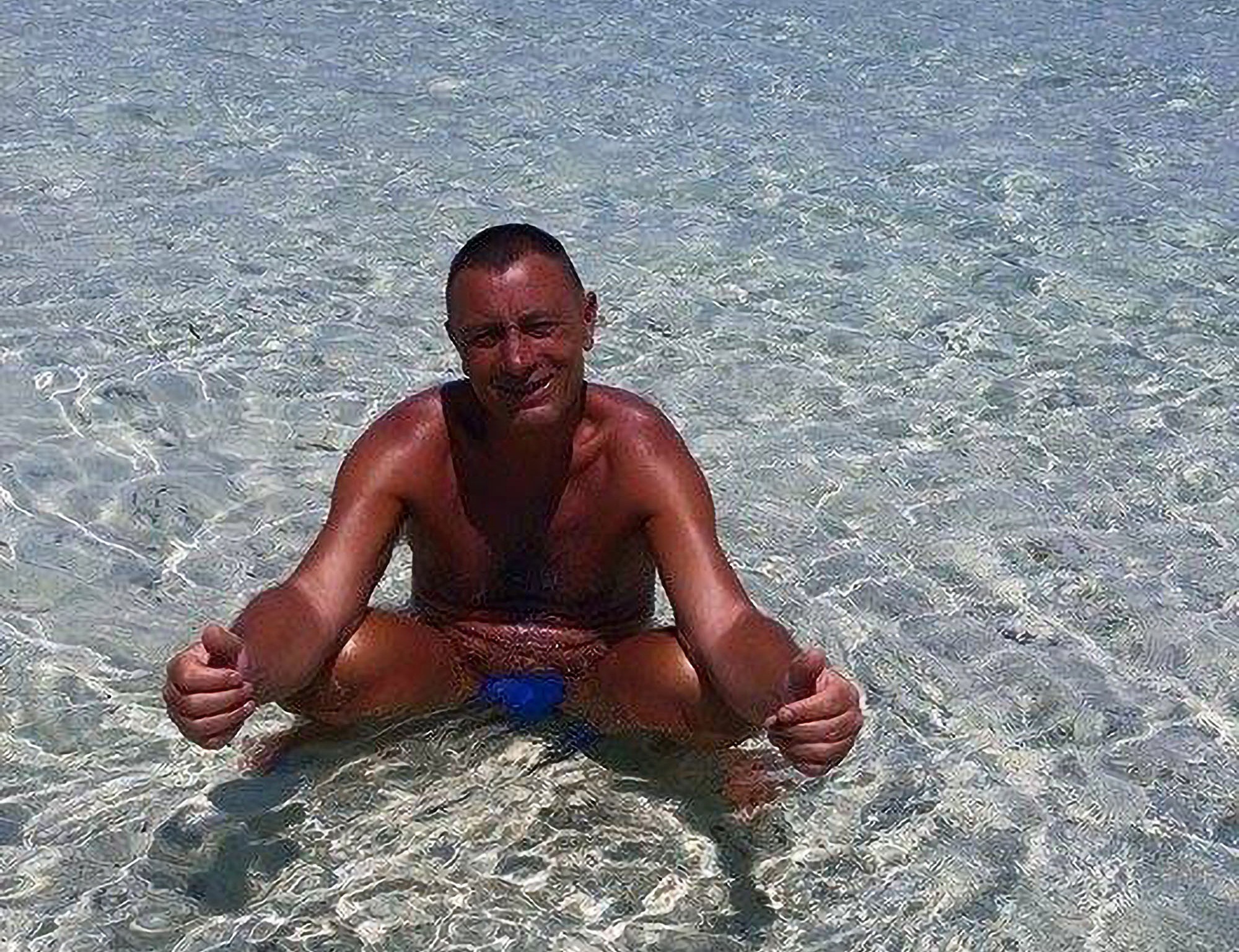 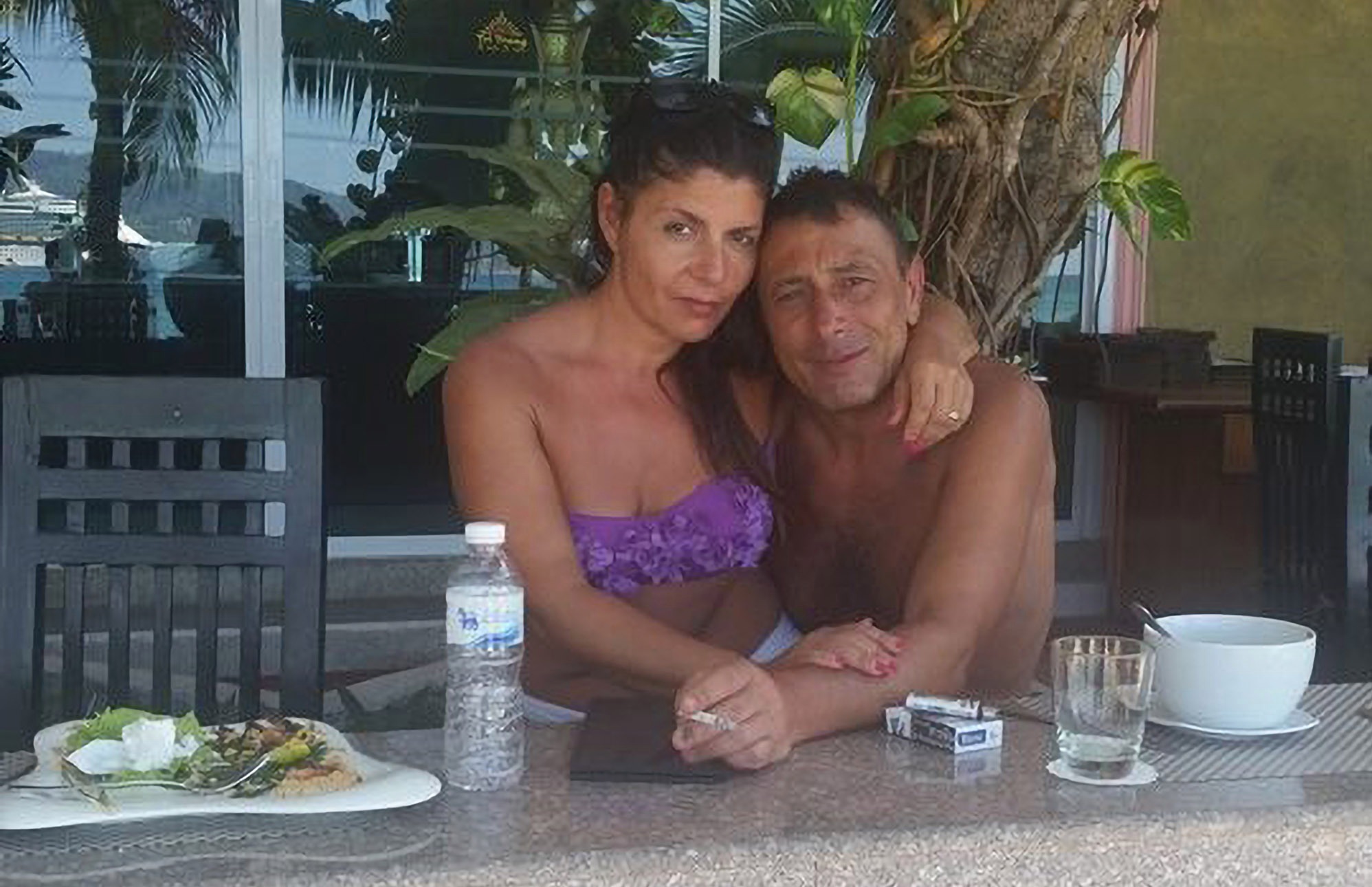 09/07/2021 World News Comments Off on Woman loses out on £430,000 scratchcard win ‘after shop owner steals ticket and goes on the run’
Recent Posts