Thrown into Britain’s toughest women’s jail as a teenager, she twice attempted suicide and is still traumatised two decades on.

Her crime was ‘stealing’ £11,500 from the post office where she worked – her first job after leaving school.

Tracy Felstead’s horrific story is one of the most harrowing yet to emerge from the High Court trial in which more than 550 former post office workers are suing Post Office Ltd for ruining their lives.

They were accused of stealing from their branches, with many jailed as common thieves or made bankrupt. Yet evidence now suggests a computer accounting glitch meant the money was never missing in the first place. 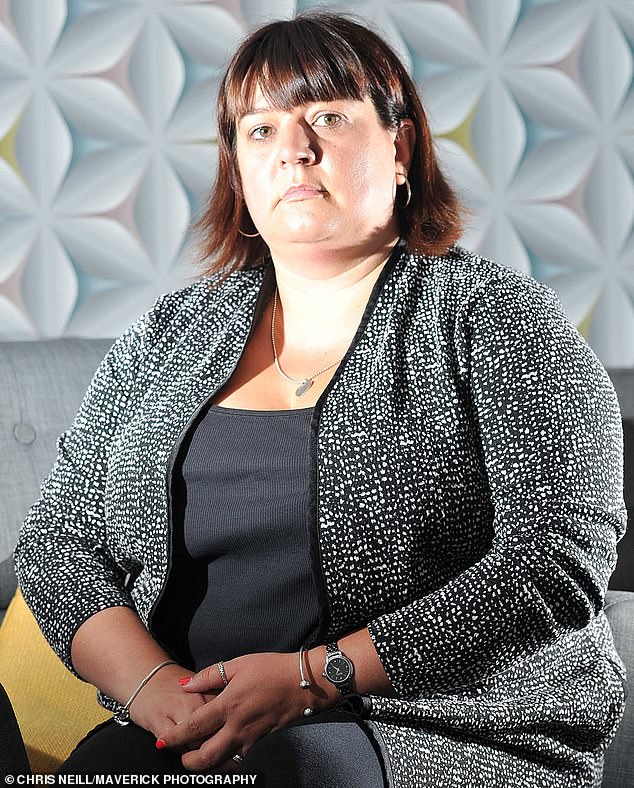 Tracy Felstead, 36, was thrown into Britain’s toughest women’s jail as a teenager

Miss Felstead was barely out of school when she was thrown into HMP Holloway, north London – alongside killers and gangsters. She was plunged into depression and twice tried to kill herself. In the years that followed, she had her home repossessed, her marriage collapsed and she has recently been diagnosed with post-traumatic stress disorder.

Miss Felstead, now a 36-year-old mother-of-three, said: ‘They didn’t care that I was this scared girl. They didn’t care that I’m sitting there in court, and I’m absolutely distraught, and my family are aghast. And I don’t think they realise overall what they’ve actually done. Because still to this day I’m having flashbacks and nightmares, and I still can’t bear a door slamming because it takes me back to that prison door shutting, which is the most dreadful sound in the world.’

What made her ordeal especially cruel was that – without her knowledge – her mother, father, grandmother, mother-in-law, an uncle and an aunt had all taken out loans and ‘repaid’ the £11,500, after the judge suggested doing so might spare her jail when she was found guilty of theft in 2002. She said yesterday: ‘None of us are rich. They said they just wanted to stop me being sent to prison, but I was furious. Why should they be paying for money I had not taken?’ 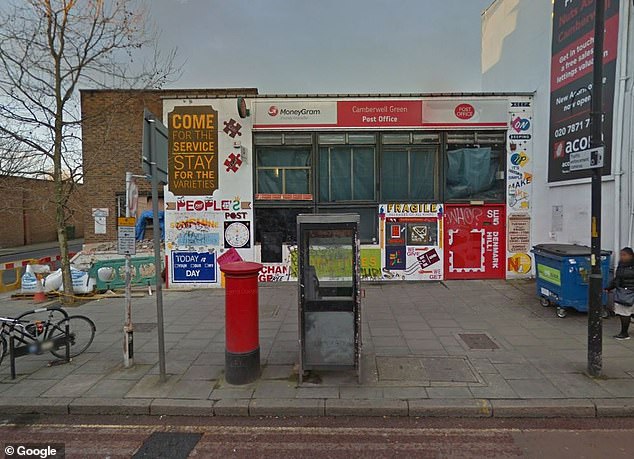 The family’s gesture failed anyway. The judge invited her to apologise. ‘He said, ‘You’ve stolen from old-age pensioners’. And I actually said in court, ‘I’m not saying sorry because I haven’t done anything wrong’. And he said, ‘Okay, I’m sentencing you to six months’.

‘And the next thing I knew, I was in a maximum-security prison at the age of 19.

‘The governor said, ‘What are you doing here? A girl like you shouldn’t be here’. There were fights – people screaming they’re going to kill someone,’ she said. One day, she walked in on a woman who had hanged herself in her cell.

Miss Felstead, who started at Camberwell Green Post Office in south London in 1999, aged around 17, has never recovered. Now a teaching assistant in Telford, Shropshire, she is undergoing intensive therapy.

In March, a judge handed down a damning judgment in the first of four trials which make up the marathon case of the 557 former staff suing Post Office Ltd. It effectively called Post Office bosses liars. Miss Felstead said: ‘After all this time, somebody – a judge – had actually believed us. But I am still beyond rage they could do this to me. Nothing can give me back the years I lost. I might now clear my name, but I could not care less about getting any money. I just want justice.’

The trials are likely to last into next year. Post Office Ltd is fighting them at vast expense to the taxpayer – it has already spent £18million so far on lawyers. A spokesman said it would not comment on individual cases. 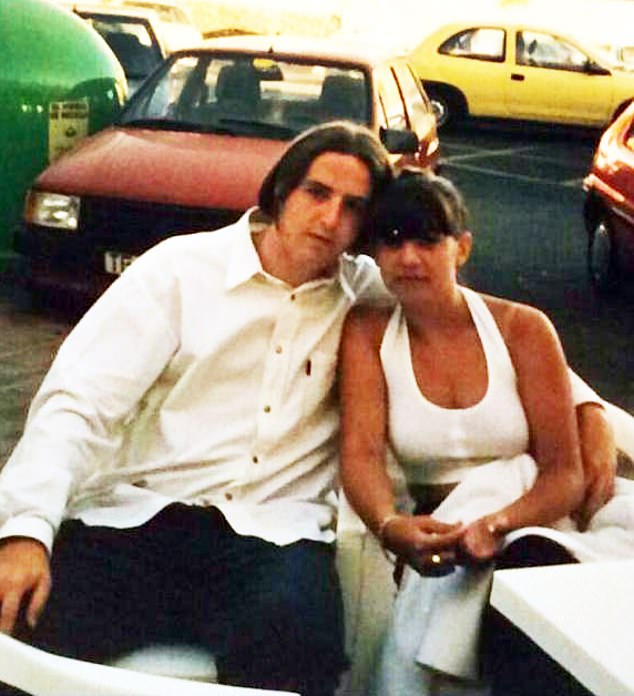 Tracy Felstead and her future husband Jon in 1999, Miss Felstead is now a 36-year-old mother-of-three