A WORLD War II prisoner of war today accused the BBC of "robbing the piggy banks" of our war heroes.

Victor Gregg, 99, slammed the Beeb over the announcement to axe free licences for the over-75s days after the nation marked D-Day. 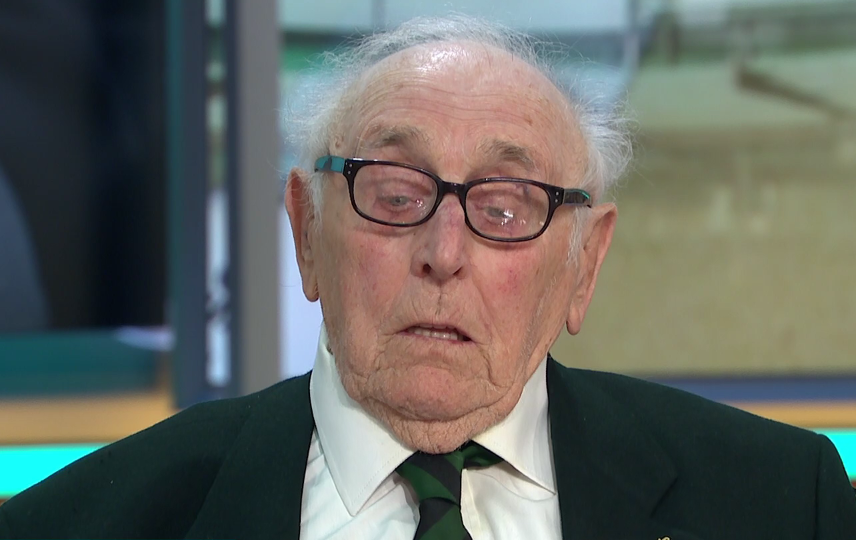 He told Good Morning Britain: "I'm annoyed because I've always admired the BBC for it's supposed integrity but coming out with this, taking away… it's only two days ago that they were patting all these old people on the head and calling them heroes.

"This generation which has saved the world but on the other hand they are robbing the piggy banks.

"They've lived their lives, they are knackered. Television is an antidote for talking to the cat.

"It's disgraceful. There's no other word for it – they want money, they're overspending. Who do they attack? Those who can't answer back."

As outrage grows over the BBC licence changes a petition urging the government to reverse it has reached more than 319,000 signatures this afternoon.

The changes means BBC TV licence concessions – currently free to over 75s – will only be available to households with pension credit.

Around 3.7million pensioners will be hit with the change, and will have to fork out £154.50 a year.

Soldier Mr Gregg had been sentenced to death after being taken prisoner in World War II – ironically saved by the aerial bombing storm that unfolded in Dresden in 1945.

The four raids saw more than 3,900 tonnes of bombs and incendiary devices dropped on the ancient cathedral city between February 13 to 15.

Thousands of people were killed in the raids, which has become one of the most controversial Allied actions of World War Two.

Earlier this year, 74 years on from the bombings, survivor Mr Gregg recounted seeing "bedlam" as bombs dropped on the city.

Today he hit out at decision to ask pensioners over 75s to pay for their TV licence.

Any household where at least one person still receives pension benefit will continue to get the licence for free – but from June 2020, around 3.7million pensioners will have to shell out to watch TV.

Stars joined the call for the BBC to reverse the decision, with Christopher Biggins saying he would be happy to pay more to keep free licences for OAPs.

And the BBC's Ben Fogle pledged to donate a year of his salary for a show to subsidise the fees for elderly people.

Yesterday Piers Morgan was disgusted to discover a recent GMB guest, Thomas Cuthbert, would be among those to lose access to his BBC TV licence.

The 93-year-old had made headlines when he met Melania Trump during the D-Day anniversary commemorations – cheekily suggesting "if I was 20 years younger" in front of the US President.

WHAT HAS THE BBC PROPOSED AND WHO WILL BE EFFECTED?

The free licence fee was first paid for by a Labour Government in 2000.

Under the Conservatives in 2015, ministers announced that an agreement had been reached between Government and the BBC, and the broadcaster would shoulder the cost.

This month the Beeb said it couldn't afford it and now pensioners will have to pay.

Under the new scheme, over-75s will have to start paying licence fees from June 2020, unless at least one person in the household receives pension credit.

It is thought around 3.7million pensioners will have to shell out to watch TV.

The Beeb has defended the move, saying funding free TV licences for all over-75s would have led to "unprecedented closures".

A petition led by Age UK to demand the Government takes back responsibility for funding free TV licenses for everyone over 75 has gained more than 319,000 signatures.

Piers said: "I will pay his TV licence as long as he needs. Whatever happens – he moved us so much.

Charities have flagged concerns that the move will push the poorest in society into poverty.

Charity AgeUK slammed the move, with charity director Caroline Abrahams saying: "We are going to see sick and disabled people in their eighties and nineties who are completely dependent on their cherished TV for companionship and news, forced to give it up."

Today we told how furious viewers have cancelled their TV licences in protest.

Protesters from the National Pensioners Convention in Blackpool also marched with a banner saying: “Save Our Free TV Licence.”

A BBC spokesperson said: “Supporting vulnerable people is an absolute priority and many residents of residential care homes, supported housing or sheltered accommodation already benefit from a discounted TV Licence costing just £7.50 and this will still be the case.

"Our new scheme for over 75s will protect the poorest pensioners and we’ll provide additional support for vulnerable customers – while protecting BBC services which they value for companionship."

They added they would be working with organisation supporting older people, and offering assistance to elderly people with outreach programmes, as well as a pay as you go payment plan. 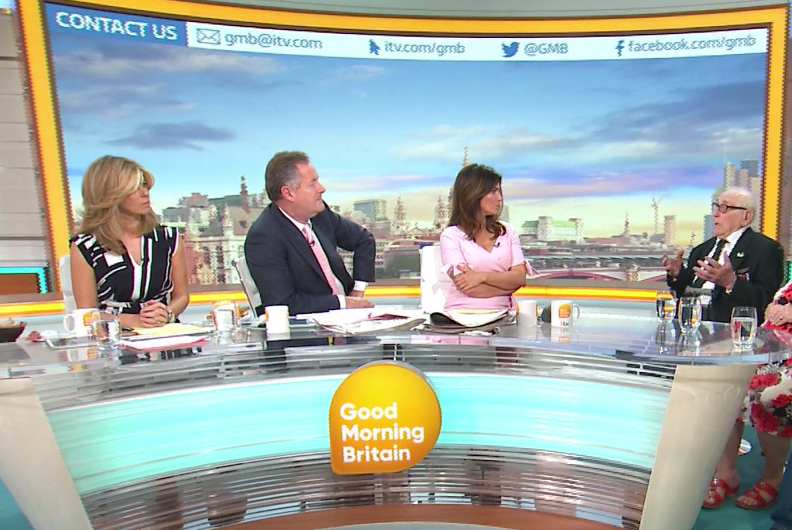 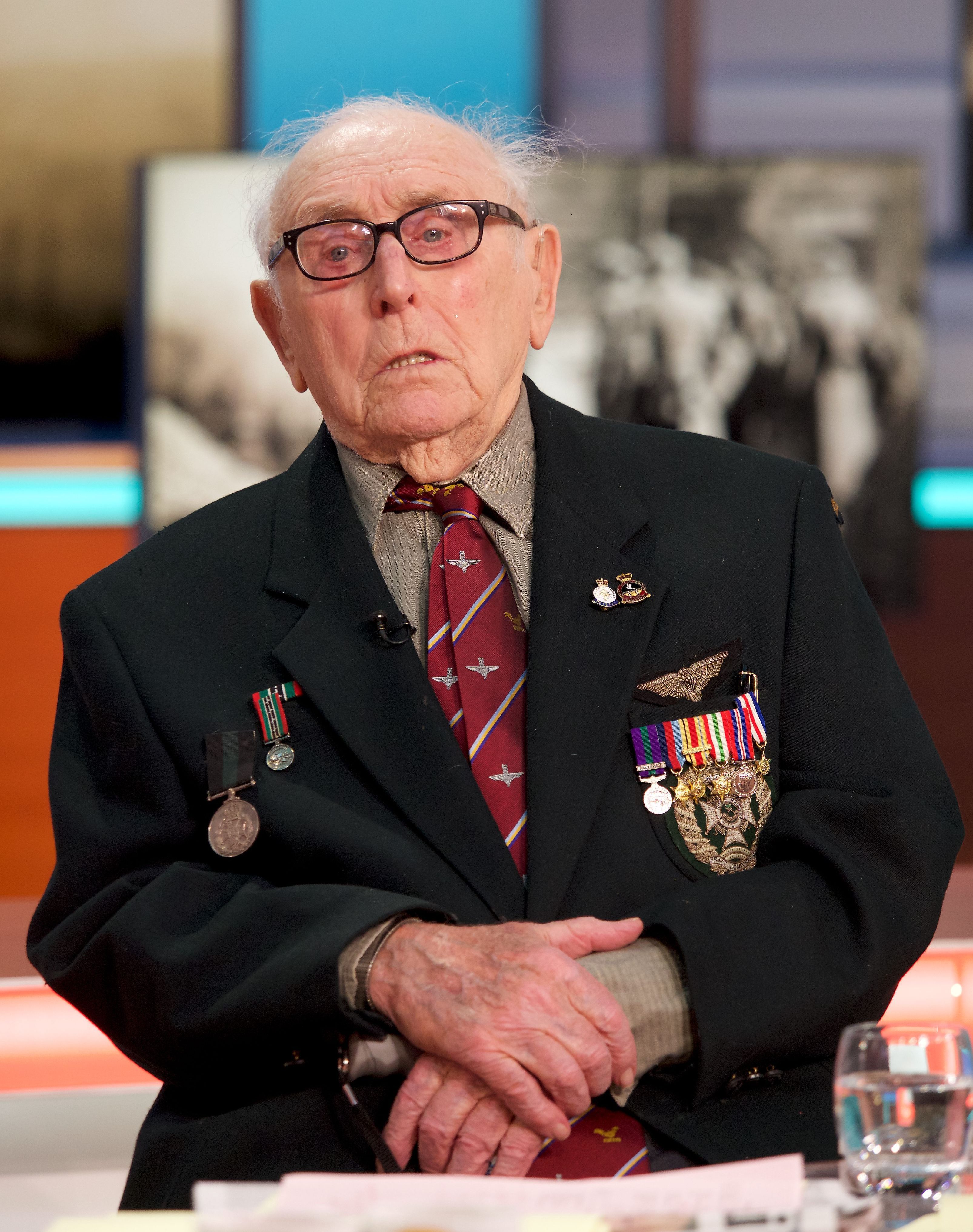 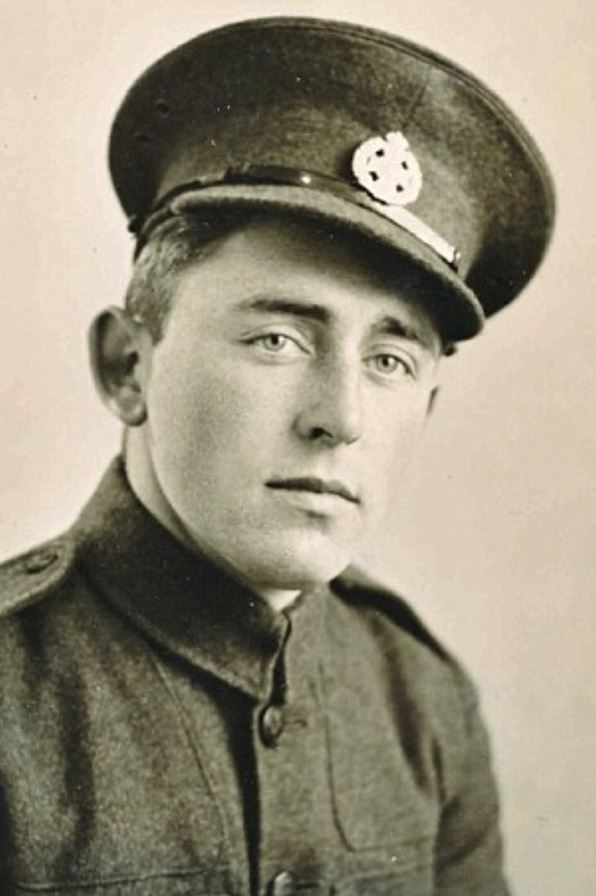