The owners of a chartered yacht have been fined $100,000 after it dropped anchor during a cruise in Hawaii and damaged 11,000 square feet of coral beds that will take “years to recover,” according to a report in Vice.

The yacht, The Formosa — a 197-foot boat that rents for $474,000 per week — caused “extensive” damage to the Porites compressa coral bed in October 2018 when it dropped anchor in Kailua Bay and left the anchor chain swinging through the bed, the Division of Aquatic Resources biologist Nikki Smith told Vice.

“We could see where the anchor had impacted, but then there was a very clear radius of damage around that area where the anchor chain had swung around almost in a complete circle,” Smith told the website.

The affected area in Hawaii extends 11,000 square feet and will take “years to recover.” The charges amount to less than the cost of renting the yacht for two days.

The damage was further disheartening as the area had suffered extensive bleaching in 2015.

“This, on top of that bleaching damage, was definitely substantial and disheartening,” Smith told Vice. “It will take years to recover that area.” 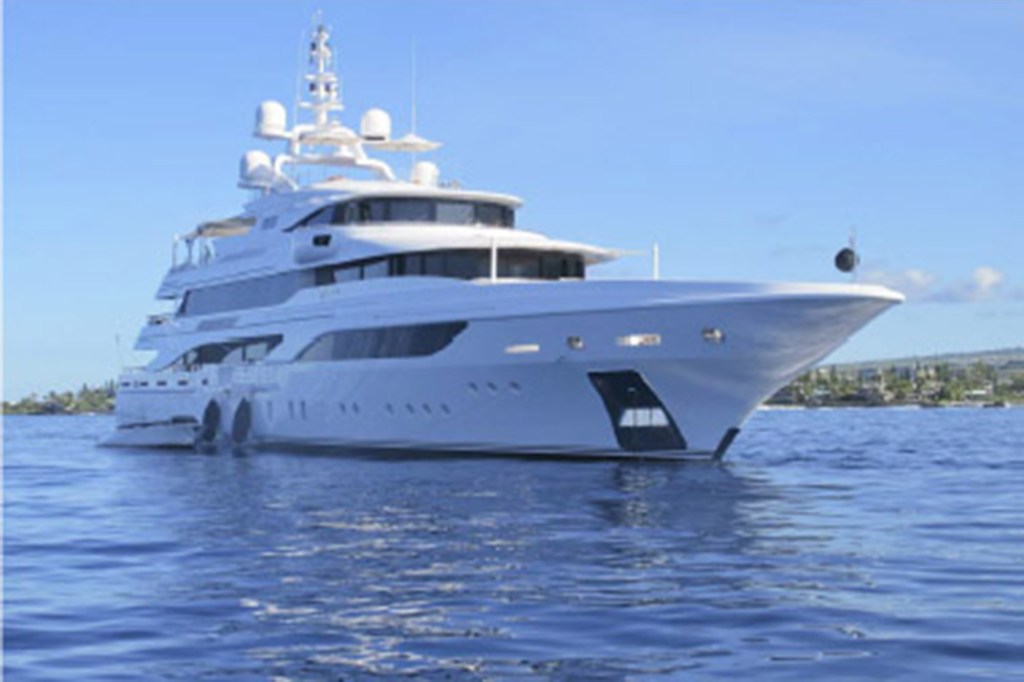 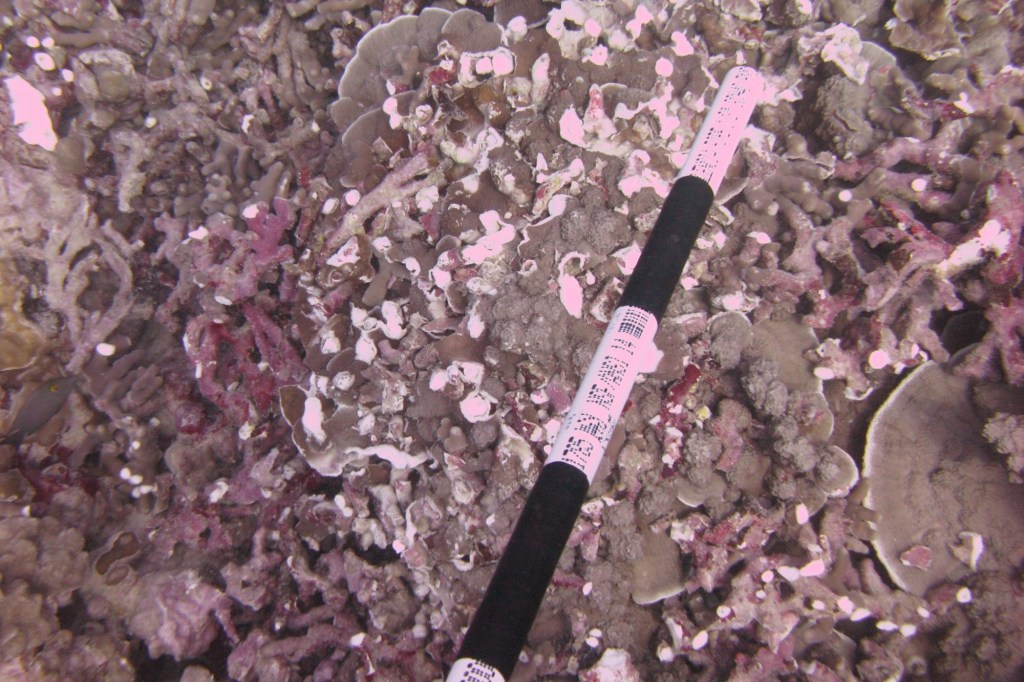 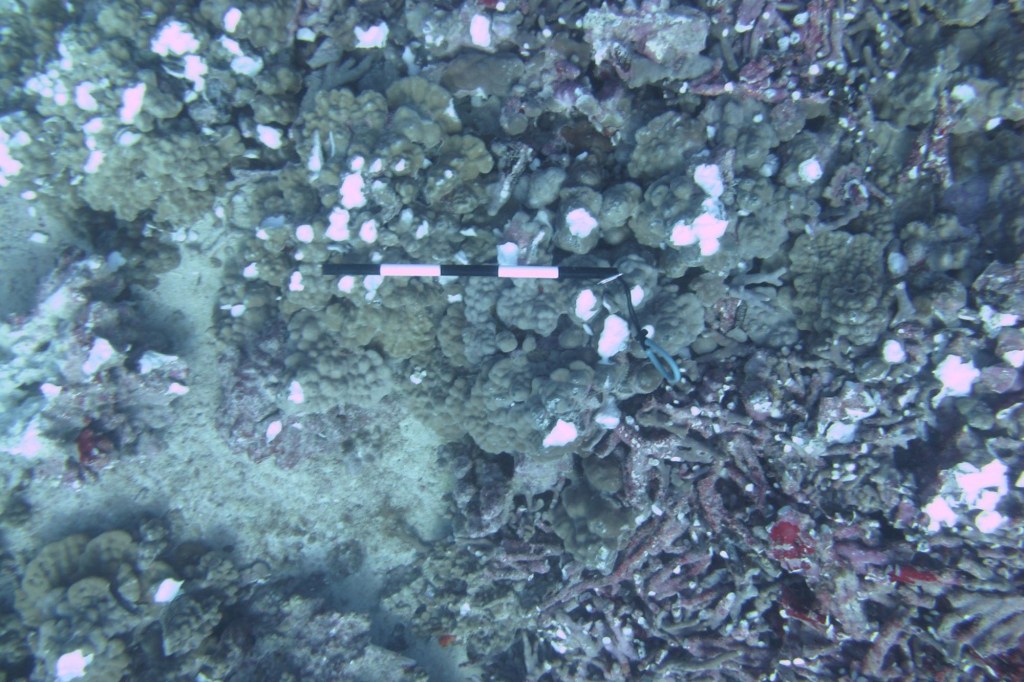 09/05/2020 World News Comments Off on Yacht owners fined $100K for causing ‘extensive’ damage to Hawaiian coral reef
Recent Posts
We and our partners use cookies on this site to improve our service, perform analytics, personalize advertising, measure advertising performance, and remember website preferences.Ok