YOU could miss out on a second stimulus check as Republicans and Democrats still cannot agree ahead of Donald Trump's deadline today.

House Speaker Nancy Pelosi held a three-hour meeting on Thursday, however no agreement was reached. 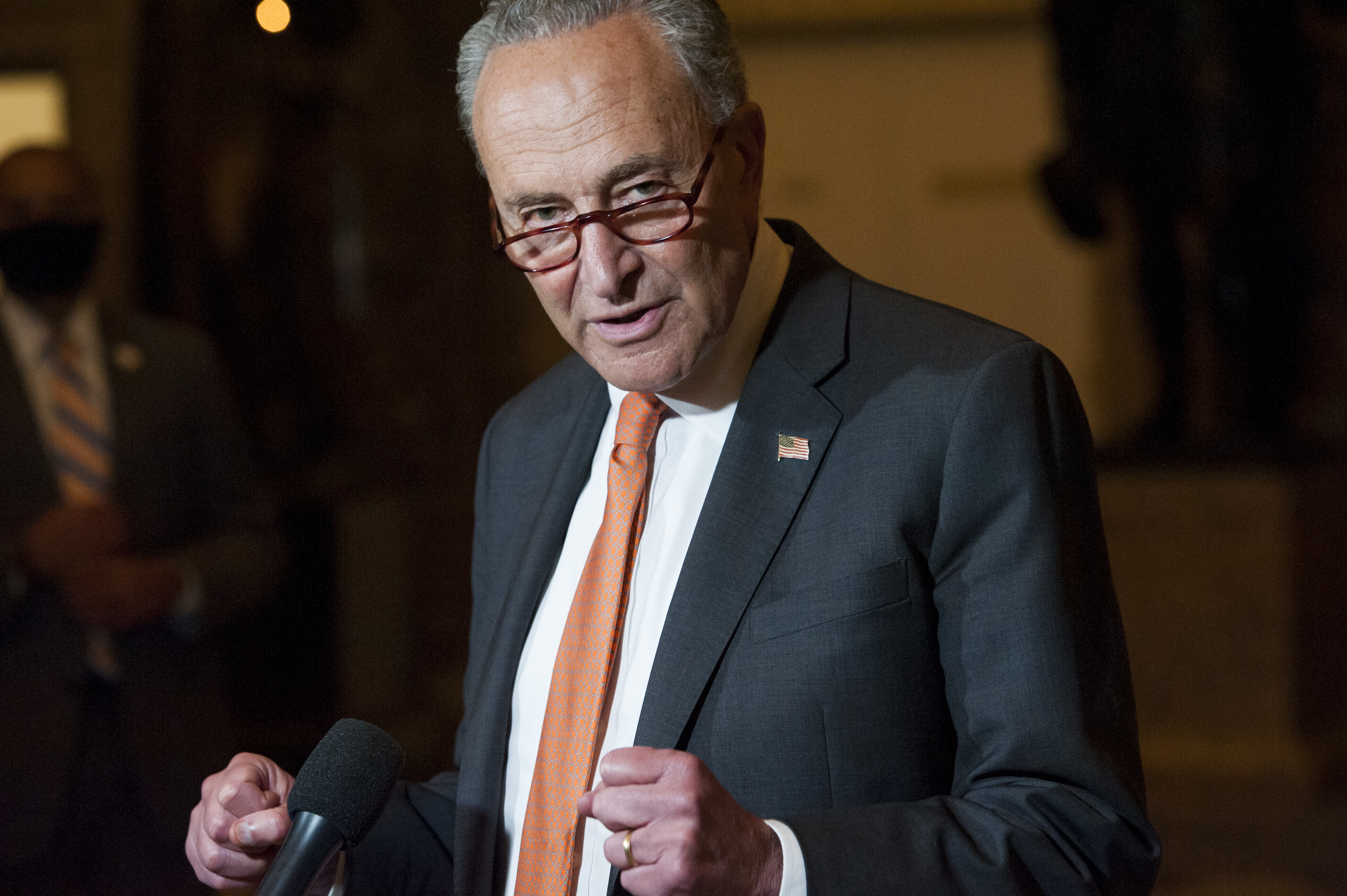 "There's a handful of very big issues that we are still very far apart," Secretary of the Treasury Steve Mnuchin said.

A senior administration official told Fox News on Monday: "As the negotiations continue to progress as a snail's pace, the administration is considering a number of options that might be available without congressional legislative action."

It has not been specified what the actions could look like, but it is clear that negotiations are taking longer than hoped. 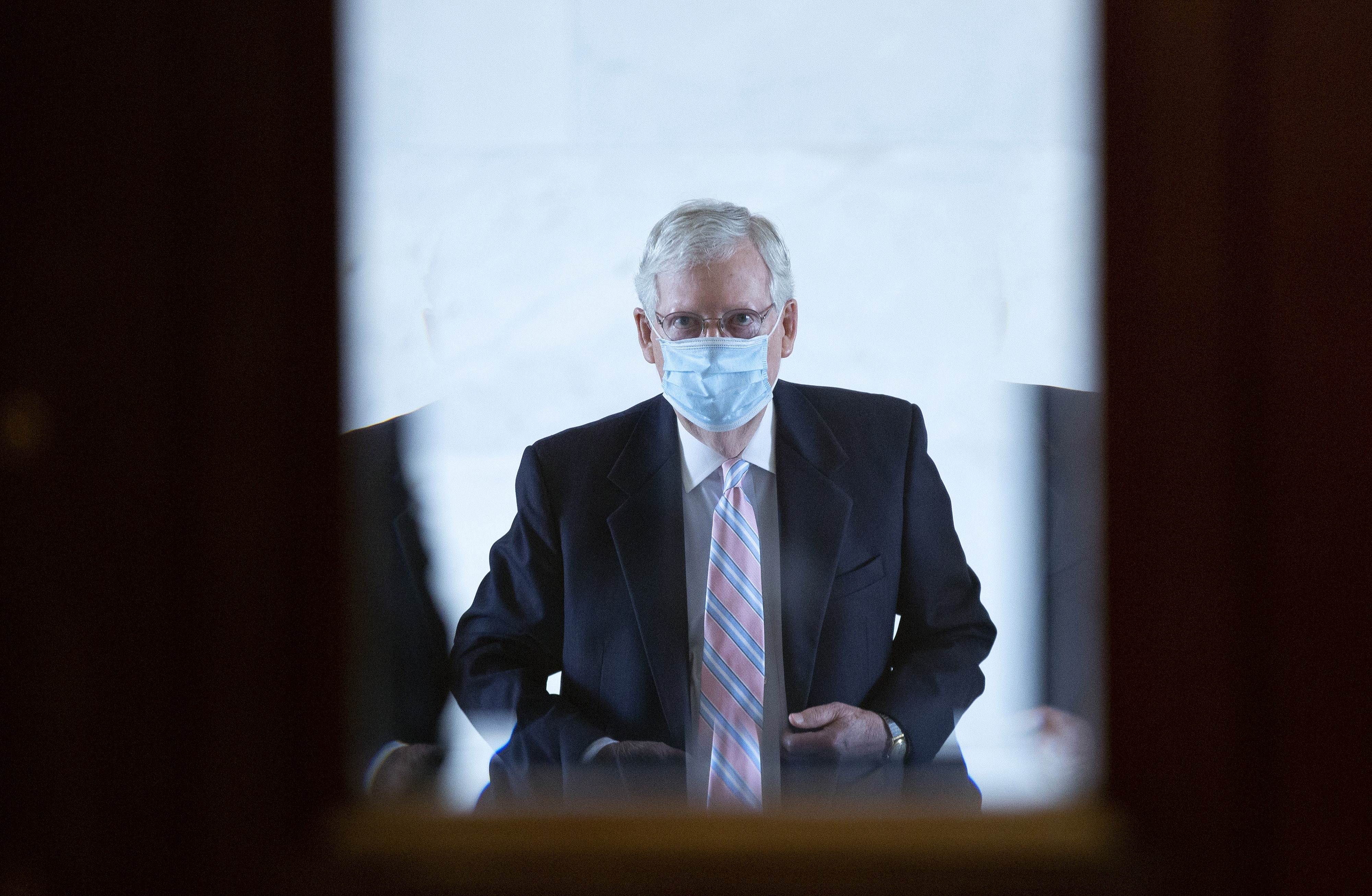 On Tuesday the president said that he would consider taking executive action to reinstate coronavirus unemployment benefits if Congress couldn't make a decision by the end of the week.

Senator Chuck Schumer said that, if an executive order were placed, it will "leave most people out."

"These executive orders, which will leave most people out, will not cover the broad expanse of what's needed, will be litigated in court and be awkward and difficult to implement," he said. 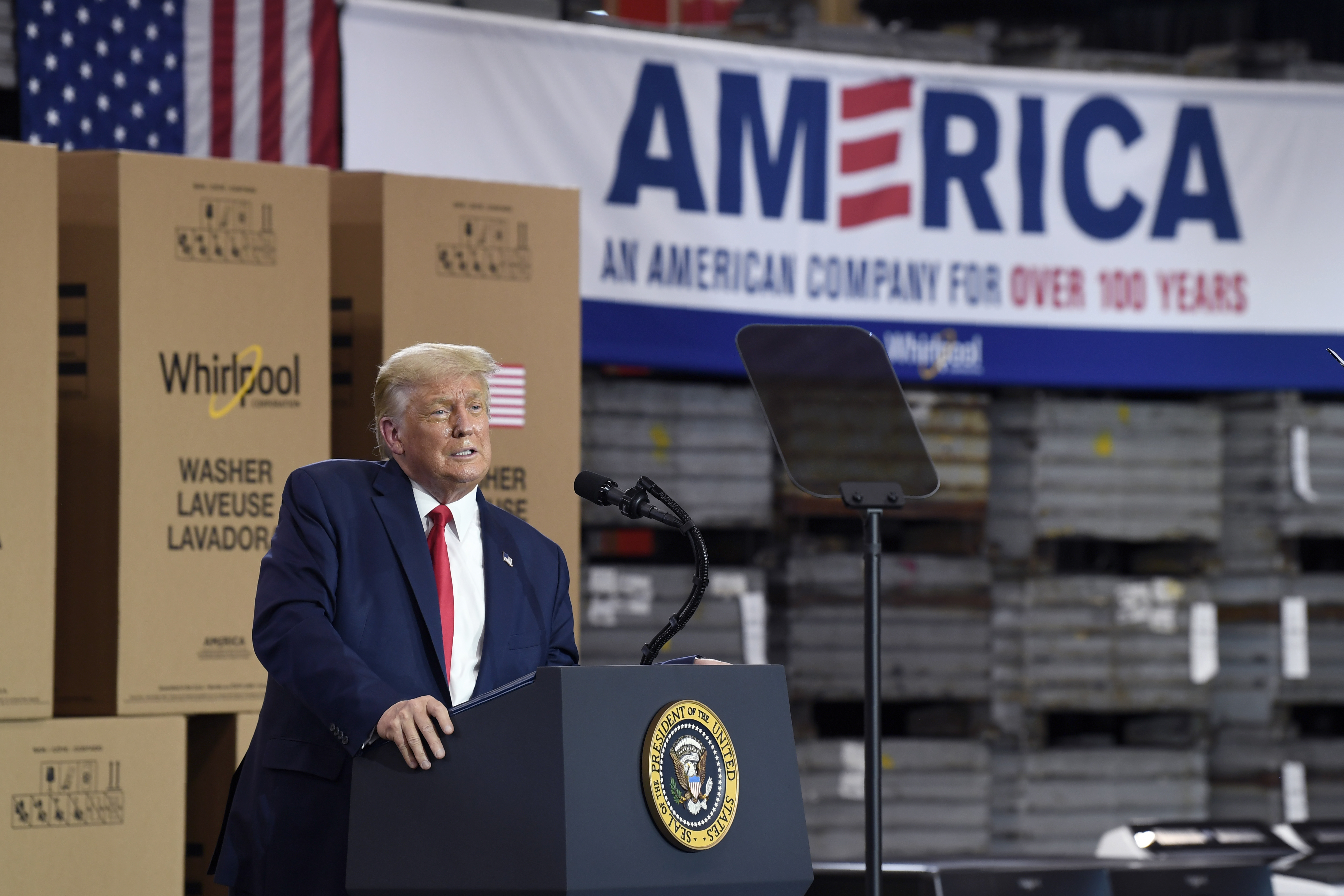 However, the White House said that his power is limited in those areas.

"Certainly there are limitations with what we can do from an executive order point of view but we will be as aggressive and robust as we possibly can be," Meadows said.

"The president is the one that always would prefer to work with Congress but if Congress proves themselves unable to actually make any kind of compromise and address this he is prepared to act by himself."

Senate Majority Leader Mitch McConnell slammed the "Democrats' obstruction" for the $600 benefits expiring and said that they will force Paycheck Protection Program loans to run out as well.

"Their obstruction this week will force another deadline: the PPP shuts its doors Saturday.

"Republicans had plans to keep both from expiring. Democrats have refused them all."

08/07/2020 World News Comments Off on You could MISS OUT on second check as Republicans and Dems still can’t agree ahead of Trump’s deadline TODAY
Recent Posts
We and our partners use cookies on this site to improve our service, perform analytics, personalize advertising, measure advertising performance, and remember website preferences.Ok